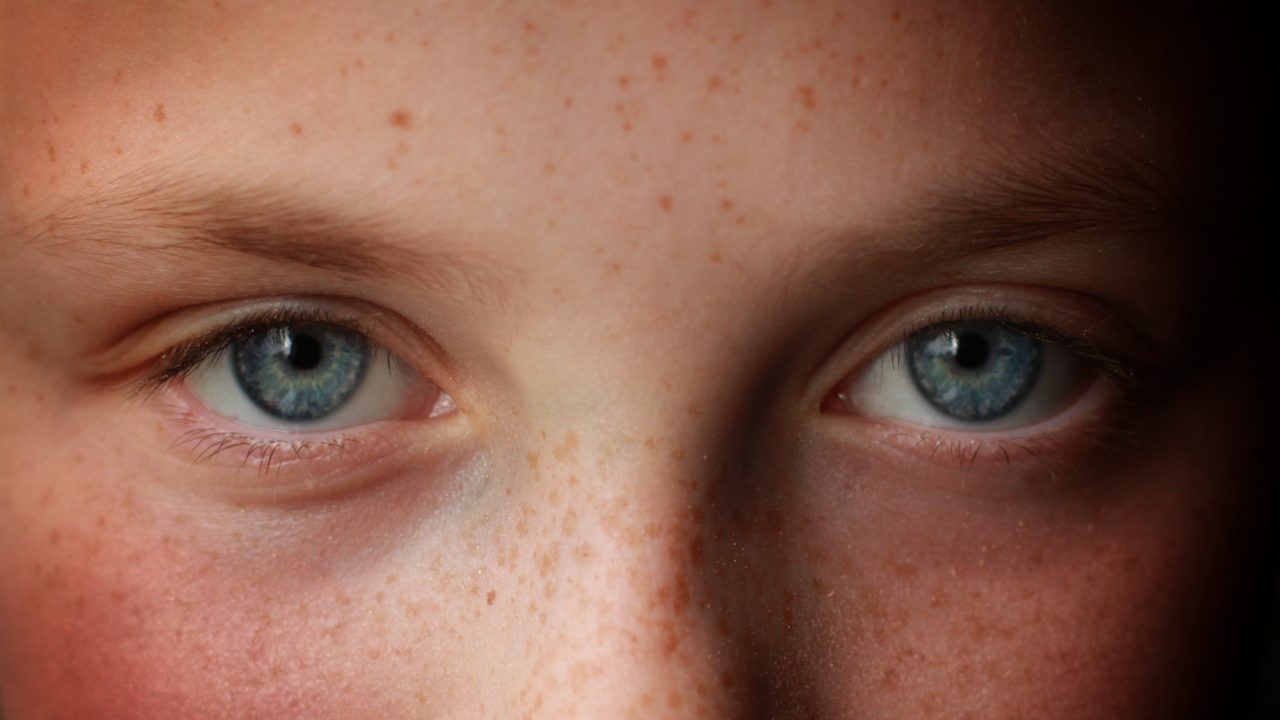 This first appeared in Frank’s blog on September 21, 2018, as “Blessing.” It is republished here with the author’s permission.

“When I was a young boy
My father took me into the city
To see a marching band
He said, ‘Son, when you grow up,
Would you be the savior of the broken,
The beaten, and the damned?’

He said, ‘Will you defeat them;
Your demons, and all the non-believers,
The plans that they have made?’
‘Because one day I’ll leave you
A phantom to lead you in the summer
To join the black parade’.”

from My Chemical Romance, “Welcome to the Black Parade”

Karin and I went to Mass yesterday morning. That, by itself, is nothing unusual. We go to Mass together almost every day. It’s part of our daily ritual. Yesterday was different because the school kids from St. Rita’s were also there with us. The children from St. Rita’s school come to Mass every Thursday morning, along with their teachers.

When it came time to distribute the Body and Blood of Christ (the bread and the wine), Karin went up to the altar to serve as a Eucharistic minister. At Mass, a number of laypeople help the priest to give out the wafers and the wine. It’s rare for the priest to do it alone unless there are very few people at the liturgy. Sometimes, not enough people volunteer to be ministers. That happened yesterday.

Karin was at the altar, counting the number of people near her. She decided that they were one person short. I was still standing in the pew, and she stared at me for a moment. I made no move to come toward her. Karin frowned a bit, and made a hand signal that said, “C’mon! Get over here!” So, I left the pew and stood near her at the altar.

Distributing communion is not a difficult task. The person who serves as minister stands at the front of the pews, and people line up in a queue to receive the Eucharist. Because the children were there, we had three separate lines. I was distributing the bread in the line that was made up mostly of little kids. Some of them were not old enough yet to receive communion, so they came up to me in the line with their arms folded in front of them, indicating that they could not take a host, and that I should give them a blessing instead.

A young girl came up to me with her arms folded in front of her. She had blond hair and intense eyes. I raised my hand to make the sign of the cross on her forehead. I felt a sudden pain. It was a deep, piercing ache in my heart. I had an overwhelming sadness. I could barely give the girl the blessing. I felt like I couldn’t breathe. I said to her hoarsely, “God bless you.” She walked away, and the next child stood in front of me.

It was a little boy. He too had his arms folded over his chest. I blessed him, and my heart hurt again. My eyes welled up. I couldn’t understand why.

I was okay giving communion to the older students. But I felt this tremendous sorrow with the younger ones. They looked at me the way small children often look at adults. They had eyes that were trusting and innocent. They looked up to me.

Eventually, all the children had passed through the line. I calmed down a bit, but I was shaking. I felt exhausted.

As I took the ciborium (dish) back up to the altar, it occurred to me that I wasn’t really seeing those children for who they were. I was seeing other children; other children who are no longer children. I was seeing the faces of kids who went to war, or went to jail, or got hurt in a thousand other ways. I was blessing kids who maybe I never really blessed all those years ago. I was trying to look into eyes that are no longer innocent.