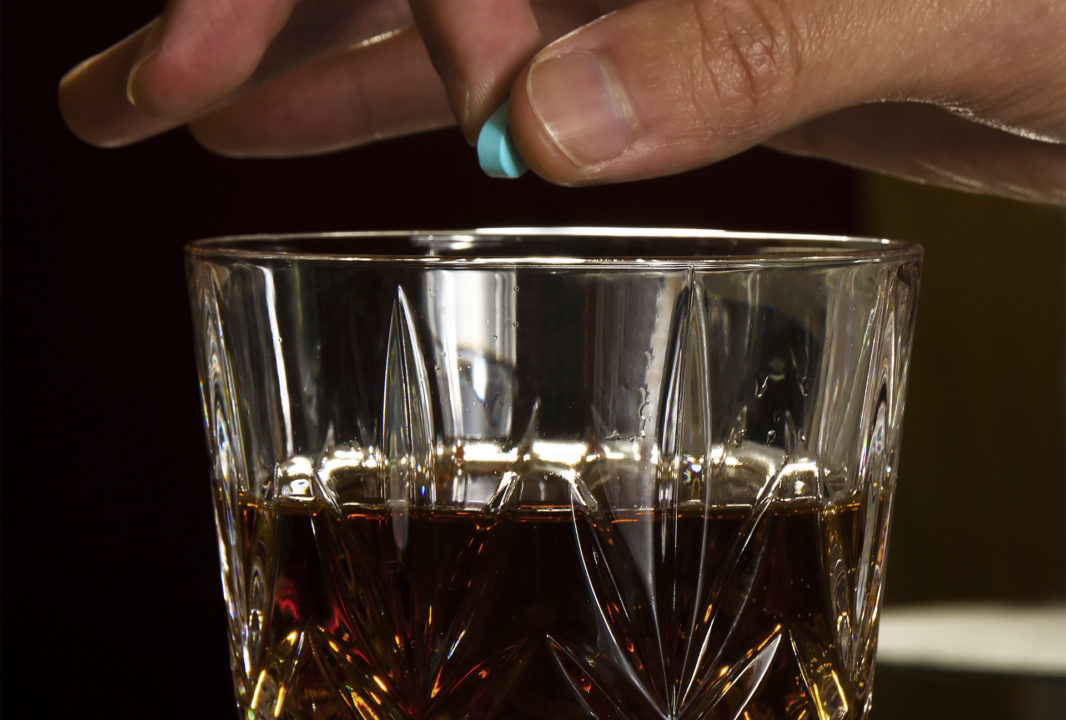 “Roofied” in Russia: US Diplomats Drugged at St. Petersburg Party
by Scott Faith

It’s no secret that US/Russia relations have been taking a beating lately.  From hacking, to military posturing, to interference in the US elections, relations are rapidly spiraling downward. 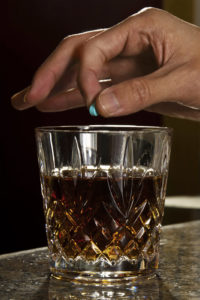 The deteriorating relations have translated into a level of harassment of US diplomats on a scale “not seen since the Cold War.”  The Russians even went so far as to stage a fake sex tape to… I don’t know, clumsily attempt to blackmail a State Department rep?

I’m not really sure what they were trying to do, but all they really did was make the targeted diplomat Internet-famous.  “Dude, YOU were the one the Russians tried to frame with that shoddy sex tape?  Awesome.”  I’ll bet he is still getting free drinks for that story.

Anyway, in one particularly interesting incident reported last November but only recently made public, two US diplomats, one male and one female, were in St. Petersburg, Russia for an anticorruption conference (in Russia?  #irony).

While at a social event in the hotel bar, each of the Americans had their drinks spiked with some type of incapacitating drug.  One of the two was so badly affected by the drug that the individual (it’s not clear if this was the man or the woman) had to be rushed to the hospital.  While there, the US consulate requested blood and tissue samples But this is where it gets VERY interesting.