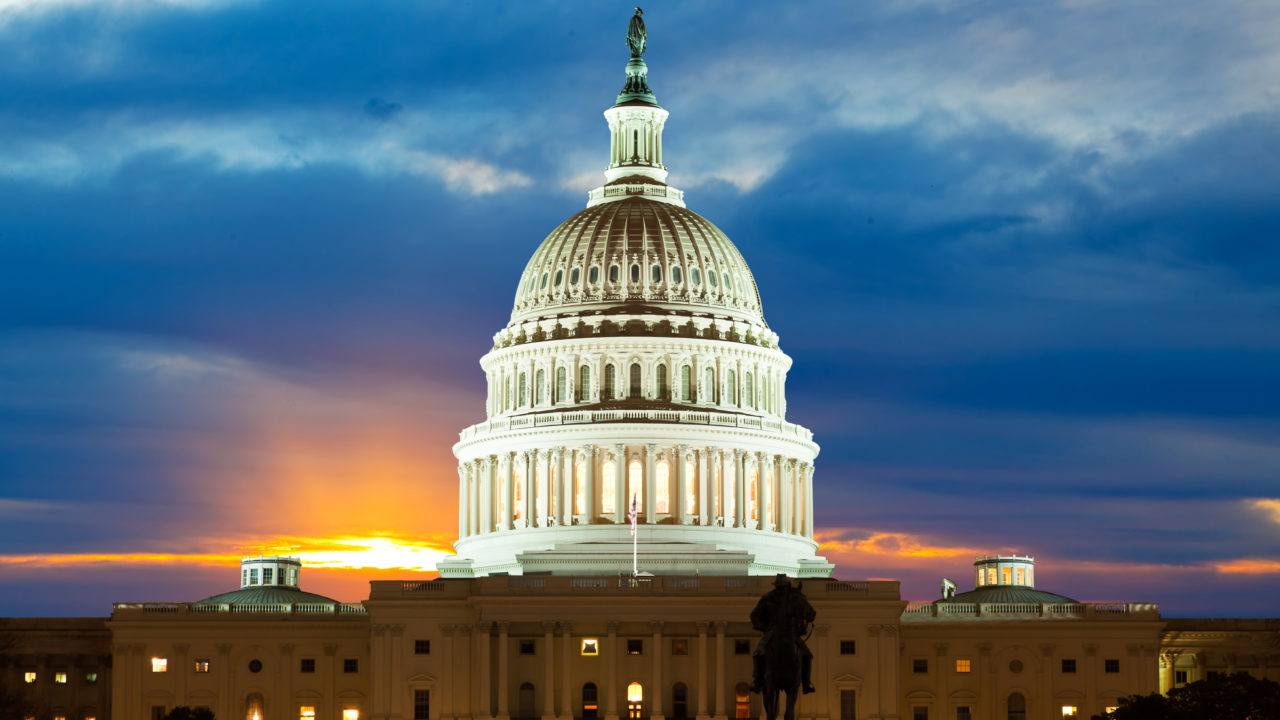 Politics often comes down to a game of numbers. Unfortunately for the Republican Party — losing this battle is something they have become exceptional at over the past few general election cycles with tremendous failures in their bids for the Presidency.

In 2008, the Republicans and Democrats were slated for an open Presidential Election after George W. Bush vacated the office after eight years in the executive branch. The powers that be in the Republican Party still had an optimistic outlook on the coming election, despite a Bush Presidency that was regarded as highly tumultuous and in hindsight, perhaps one of the worst Presidency’s of the modern era. Now was the time for them to reinvent themselves, and perhaps in many ways freshen their appeal to a constantly changing voting demographic throughout America.

After the dust from the primaries had settled, John McCain was the Republican Party’s nomination for President — a decorated War Hero from Vietnam and longtime Senator from Arizona. Much to the surprise of the national media, McCain chose unknown one-term Governor Sarah Palin from Alaska as his running mate. The Republican National Committee had hoped that McCain’s bipartisanship, coupled with Palin’s youth and alleged appeal to women would help them in acquiring majorities in the independent and women voting demographics.

The duo eventually went on to face Illinois junior Senator and relative unknown, Barack Obama and long-time Delaware Senator Joe Biden in the November election. After a series of gaffes and poor outings during the nationally televised debates and campaign trail, Republican numbers began to plummet weeks before the election began. Their hopes and optimism began to fade, with the end results nothing less than tragic for the Republicans who endured one of the worst electoral defeats in modern history by the margin of 365 to 173.

It was a failure of Biblical proportions; especially in regards to the areas they believed their ticket would perform well in. They lost the women’s vote by a margin of 56 to 43 percent, a staggering 12 point differential in America’s premier voting bloc that compromises 53% of all voters. Additionally, they lost the moderate vote 60 to 39 — a devastating 21 point differential and by a whopping 8 percentage points to independent voters.

The catastrophic loss left a bitter taste in their mouths that would linger for years. It was a humbling experience that required deep inward thinking — a reflection of the past eight years of abysmal foreign and domestic policy, coupled with a declining economy that left an unforgettable stigma on the party’s image in the volatile political climate of the modern era. Fingers were pointed, blame was cast and a variety of assertions for their electoral ineptitude were made. It was clear as day that many changes were to be made for the Republican Party if they wanted to save themselves from electoral obscurity in 2012.

Over the next four years they devoted endless hours, millions of dollars and an exorbitant amount of resources to develop a course of action to challenge Barack Obama and Joe Biden once more. After a rigorous course of primary elections, the Republicans settled on Mitt Romney and Paul Ryan, two men with business smarts whose unique vision for America differed strongly from their competitors. The 2012 Election was unique — it was the first time since 1944 where neither the Presidential or Vice Presidential candidate for either party had any military experience. There was also little room for middle ground that caused divisiveness to reach fever pitch, with both parties showing enormous gaps in opinion on issues concerning healthcare, domestic, and foreign policy.

As the months of campaigning, town hall and publicly televised debates went by, hope began to blossom for the Republicans. Obama’s approval numbers were dipping, and Republicans were confident in both their internal and external polling, which projected key victories in battleground states Obama had won in 2008.  National polls had either candidate within the poll’s margin of error in outlets across the country. Many believed that it was anybody’s game come election night — and after an exhaustive campaign process Election Day finally arrived.

The early exit poll results provided a sense of optimism for Republicans.  They had recaptured Indiana, North Carolina and the 2nd District of Nebraska — regaining core assets essential to their electoral victory. Even more impressive were their competitive showings in battleground such as Ohio, Florida and Virginia, with precinct reporting showing Republican leads in all three states early in the evening.

The hours continued to roll by and the results began to change. The Republicans needed Ohio . . . they didn’t win in Ohio. The Republicans needed Florida . . . they lost there too. How about Virginia? Chalk up another loss.   Perhaps that wasn’t even the most disheartening aspect of it all. When you dig a bit deeper, you realize that the Republicans lost every other battleground state they did in 2008 and were crushed by the Obama Change Train — 332 to 206.

The Romney-Ryan ticket was the first since 1972 where both candidates had failed to win their home states (Massachusetts and Wisconsin) in a general election. Like their predecessors, they polled poorly with women and moderates, losing by 11 and 15-point margins respectively. Marginal improvements, but still tremendous difference for the two most key voting blocs operating in American politics. On the bright side, they captured the independent vote by a 5-point margin, however it is important to acknowledge independent voter turnout did not increase in 2012.

What this leads me to discuss are two key ideas that the Republicans should consider if they are sincerely interested in winning the White House in 2016.

If the Republicans are going to get serious about winning the White House, they need to stop ignoring the basic electoral dynamics learned on POLS101. As illustrated earlier, the Republicans are facing a serious battle in the electoral college. 270 electoral votes are required to win the Presidency of the United States of America and it is a given that the Democrats essentially start out with 246 every year — they need to do something to change that.

In 2008, the gap between the Republicans and Democrats was 192 votes. In 2012, they were able to shorten that to 126 votes — but it is important to remember that the closing of the gap did not involve winning any significant battleground state, only reacquiring the votes from states that have traditionally been Republican, but were statistical outliers in 2008.

That being said, it is essential to surmise the Republicans need to seek Presidential and Vice Presidential candidates from battleground states that are within a several point percentage margin consistently in national elections. These states are Ohio, Florida, Virginia, Iowa, Minnesota and even places like Colorado. Will the RNC and the powers at be realize this or will they continue to become even more extreme in their views and candidates?    It will be interesting to see.

If you are a Republican reading this article, please take a deep breath — now exhale. You might not like to acknowledge it, but the party will drift away into obscurity if it continues to nominate and embrace candidates whose social views are not progressive in nature. Social conservatism has been a long standing cog in the Republican voting demographic for quite sometime, often heavily influenced by the high number of evangelicals and religious constituents within.

In your deepest heart of hearts, you need to acknowledge that beliefs and opinions do nothing to further your ability to achieve electoral victory. You also need to realize that they are outdated and do nothing to forward the progression of humankind. A majority of young Republicans under the age of 30 tend to not subscribe to the feelings that the elder demographic of the party does. The youth tend to be more open to gay marriage, open-minded regarding the decriminalization of marijuana and often seek the middle ground on immigration reform.

My advice for you is to grow, adapt, change and move on. The old ways are fading and the electoral demographic is changing in such a manner that clinging on to such archaic systems continually will bring nothing but disaster for the party. Americans are sick of the partisanship and the “say no” mentality that the Republican Party has fostered over the past decade. Moreover, women and moderates have begun to abandon the party in leaps in bounds because of the party’s hardcore conservative outlook on social issues.    Not only that, but America will be a minority-majority nation within the next forty-years. The Republicans need to start using forward thinking in order to develop a platform that reaches out to these voters if they ever want to be electorally relevant again.

Will the Republicans smarten up or will they continue to live in the Stone Age while the rest of the political populace moves forward in the 21st Century?    Only time will tell.