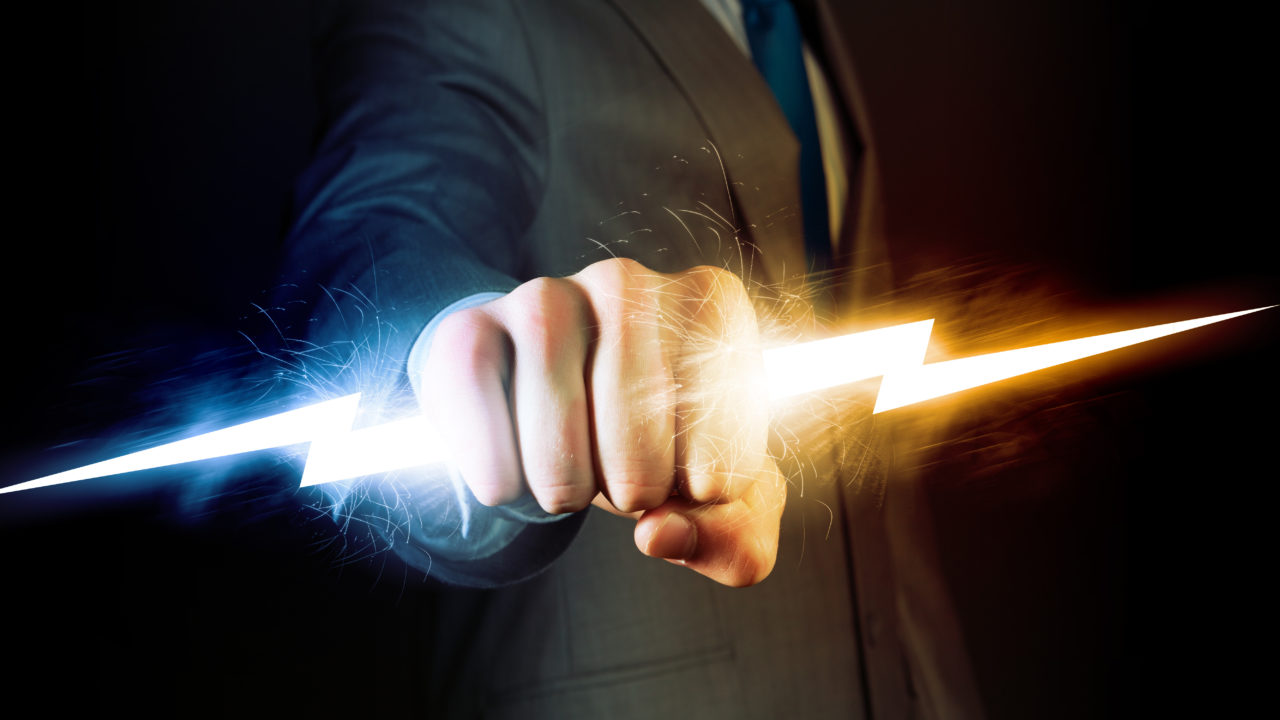 In less than 15 years, the word racist has gone from being one of the most hideously powerful words in the English language to packing all the emotional wallop of calling someone a jerk. It offends the hell out of me how casually that word is thrown around. Contrary to apparent belief, racism is not a Conservative value. At base, a racist is nothing more than a coward and a bully. We don’t like cowards or bullies. We don’t hold rallies or protests against them because that’s not our drill. We beat them up. There’s more clarity in a down country whuppin’ than you’ll ever get out of a picket sign.

Everyone I know who leans even a little toward the starboard side politically has become accustomed to being called a racist for no reason at all. That’s offensive enough on its own; what makes it worse is that a lot of us have our own blood in the game. I would attack klucks and neo nazis on SIGHT when I was younger. I’ve got scars from it. I have nightmares. I’ve got a hand that can bug me in the winter, a souvenir from the Denver skinhead I rapped in the mouth and drew back with one of his teeth embedded between my knuckles. I know men who’ve paid even more dearly than that. I knew one who paid all the way.

I pride myself on being able to talk most anyone out of a bar I’m bouncing when it’s time for them to go, but there will always be guys who insist on playing by the old rules. They know I can’t let them stay once I’ve told them to leave; they know I’ll have to fight them for it. For more than a few years now, when I have to physically eject a black man from a bar, I can COUNT on being called a racist for it. By people who stood and watched me spend a half-hour trying to talk, joke, or cajole the guy out. By people who didn’t see ANY of it because they weren’t even in the bar. They’re out on the sidewalk, and they have exactly one detail; white guy has black guy in a wristlock. Their mind goes immediately, and only, to “racism.” That says a hell of a lot more about them than it says about me.

And it’s why I can’t trust that word anymore. I can’t speak for all the guys like me, but I can speak for the ones I know personally, and when we see someone in trouble, we’re going to put our skin on the line for them, irrespective of the color of theirs. We’ve put ourselves in danger, in the hospital, and in the ground fighting against the actual racists, and some smug little asswich who counts putting a catchphrase around his profile picture as “standing up” is going to CALL us racist just to get some social media points? That ain’t right. And it’s going to make me pretty damn bitter whenever I see the racism threshold is set to zero for us alone.

I don’t know Joe Biden. I don’t know what’s in his heart, so I’m not going to accuse him of anything. But he’s got a book’s worth of quotes that give you cause to at least QUESTION where he stands on the matter. We’re regularly called racists for literally nothing; he regularly says things a genuine racist would say and not only is it ignored, but we’ll also be attacked for pointing it out.

How do people who see racism in “I hate rap” not make that connection in “poor kids are as talented as white kids”, or describing Obama as “the first mainstream African American who is articulate and bright and clean and a nice-looking guy?” How does that not offend you? It offends the hell out of me.