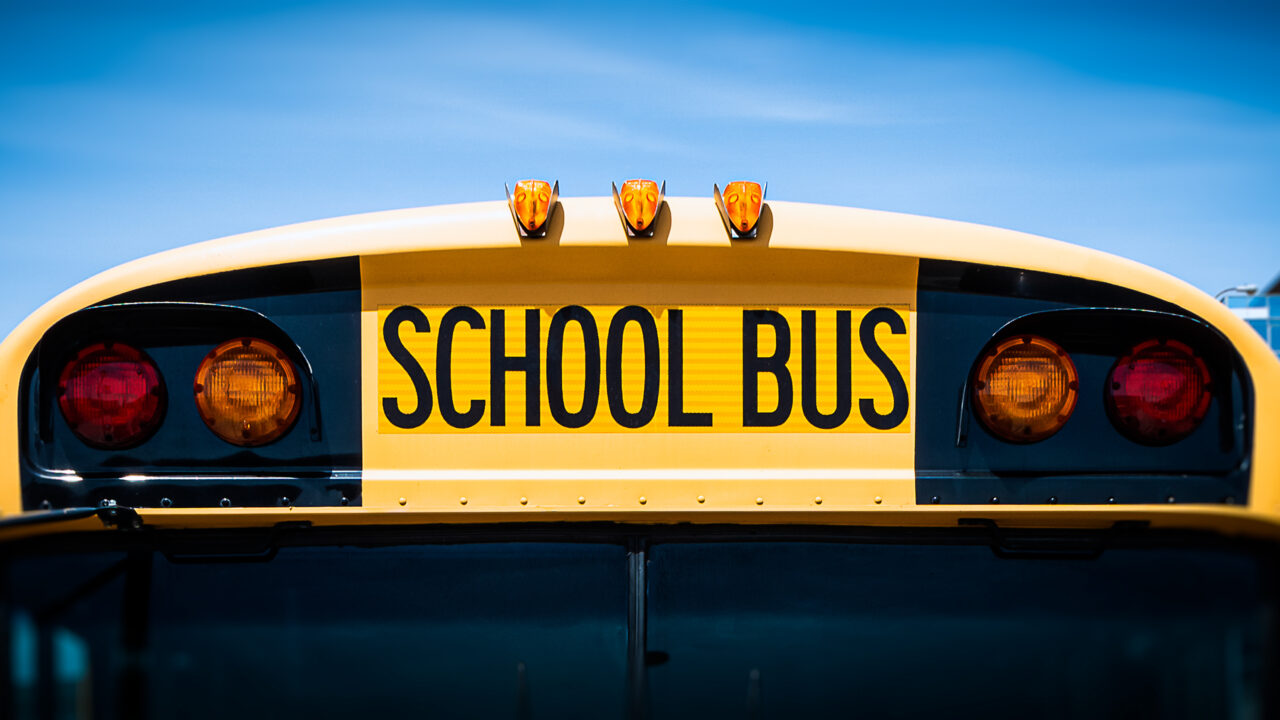 Spoiler alert: I am a registered Republican. And a lover of imperfect analogies.

Speaking of imperfect analogies, I have been thinking about Michael Anton’s “Flight 93” essay from September 2016. In it, he exhorted conservative Republicans to “charge the cockpit,” to wrest control of the plane from liberal forces (Hillary Clinton) that would -inevitably- destroy American conservatism.  And it occurs to me that the analogy wasn’t an accurate reflection of the participants. And as for the destruction of American conservatism, current events seem to reflect that those who held their noses and voted for TFG instead put a stake in the heart of American conservatism under the guise of choosing the “lesser” of two evils.

It was the revenge of the kids on the back of the school bus. The bus (America) changed drivers every four to eight years. Everyone on the bus agreed that, as a school bus, big and yellow and picking people up on a regular basis (through legal immigration), the purpose of the school bus was in the name – to deliver the students to school. School, in this analogy, would be the place where Americans -ahem- the students would improve themselves, so that they could go out and make their lives, hopefully making the United States and the World a better place in the process.

All sorts of kids ride the bus. But as anyone who has ever ridden a school bus knows, the cool kids sit in the back. The nerdy kids sit in the front, usually making small talk and trying to avoid getting into direct eye contact. In the back of the bus, you have the wannabe tough kids who don’t get enough attention at home, acting out to get attention. The girls who wear the makeup they stole from their moms because they think it makes them look “mature.” The kids whose proudest achievement in life will happen in High School, and who will go on to find a way to bring it up in every conversation for the rest of their lives.

You can’t ignore the kids in the middle of the bus. As a matter of fact, MOST of the kids are a combination, neither 100% cool (like I was) nor nerdy (like I am). They just want to get to school and go on with their lives. This is not to say that they don’t care – they just have interests and passions that don’t involve school. School – progress and rule of law in America – is something that they believe in because they understand that it’s the best thing for them and their country in the long run. Kind of as if they take it for granted.

Usually content to shoot spitballs at the nerds in the front, usually staying in their seats, usually reconciled about having to go to “school” (where they could skip class and smoke cigarettes in the bathroom), the back of the bus kids saw a golden opportunity in TFG. With his gold-plated orangeness, they could commandeer the bus and take it on a field trip to anywhere THEY wanted!  All the fun that they had been denied was within their grasp! They convinced enough of the other kids on the bus that school was boring, and that old lady (and nobody trusts old ladies) would make the cafeteria FORCE-FEED them all borscht at lunch because they saw it in her emails. But with Agent Orange, they would no longer be looked down on by the nerds!

So for four years, the bus careened wherever TFG wanted. Muslim ban? Kids in cages? Teargassing protesters for a photo op? “Fine people on both sides?” A real laugh factory. While at least half the kids complained that the bus was on the wrong path, the other half thought their distress was hilarious.  Then… this old guy gets on, starts driving the bus.  Says that he plans to park on the LEFT side of the school. Still going to school, but the left side of it. Kids in the back are having none of it! They break the turn signal (Supreme Court, Filibuster) for the bus, so it can only go right or straight. The old guy driving the bus is still desperately trying to get to school. As a matter of fact, most kids on the bus want to get to school (since they don’t want to be late to class, and most of them probably still have homework they need to finish up).

What did American Conservatism mean to me? What did it mean to be Republican? That people should be responsible for themselves and their actions. That we should all have the same opportunity, but the outcome is up to the individual. That the common good outweighs individual interest. That facts, however inconvenient, cannot supersede fantasy.

But the kids in the back, even though they don’t even represent the majority, like the power of being able to tell the bus where to go. They like seeing how riled up the nerds get when “Matt ‘I-for-Gaetz’ if-she-was-18” makes fun of people. They love to see Rand Paul pick on Tony Fauci for knowing all about ‘science and stuff’. They think it’s cool when Boebert picks on the Muslim girl because “she’s funny looking and why’s she gotta wear that scarf, anyway!?” The message seems to be “we can sit back and shoot spitballs at the Libtards for the next three years.  What legislation have the Republicans proposed to make America (the school) better? Is there anything to the platform besides obstruction and kabuki theater?

The kids from the back of the bus have seen how much fun they can have when they don’t have to worry about going to school (Democracy).

And they aren’t sure they want to go back. Ever.