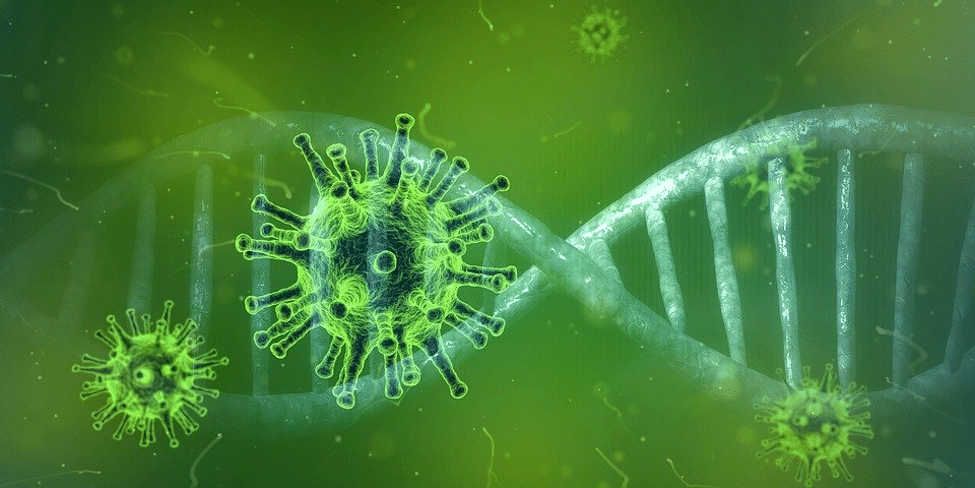 Will the Coronavirus Destroy Trump’s Re-Election?
by Kerry Patton

President Trump continuously praises the current economy which he claims has flourished since his Presidency. Many arguments exist pertaining his claims that the current economy is a result of his enacted policies. Yet no matter how one looks at it and no matter one’s opinion of whether his policies or a bleed over from former President Obama’s policies helped bolster today’s economy really matter little.

What matters is the fact that President Trump is capitalizing on a booming economy. That is it and nothing else. We have a booming economy and the vast majority of Americans paying attention have embraced it.

The question is however, will today’s booming economy crumble before the coming Presidential election and, if so, will that be the demise of President Trump?

The Washington Post headline is interesting as it serves multiple purposes.

First, an economic fear is invoked within the headline. Second, a medical fear is being pushed. Lastly, a response to both fears is exposed. 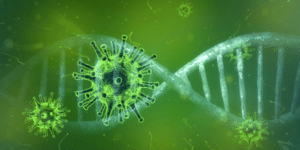 The economy is without a doubt incredibly strong. The Dow and the S&P 500 have both breached all time highs in the past several years since President Trump took office. Some whom follow both markets believe we have gone on “parabolic bull runs” but arguments can be made that the rise of both markets do not follow traditional patterns of “parabolic’ movements. In fact, the biggest parabolic bull run started around 1984 and ended around 2001 (give or take a year depending on how close one looks at the charts).

Simply put, the rise and fall of the market since 2001 has helped set up the current breaches of all-time highs. Every retracement has shown to be incredibly healthy. In fact, it is next to impossible to have a healthy market without sound retracements meaning, if we go straight up without the retracements like we did between 1984 until 2001, we will more than likely face some form of a “crash.”

The interesting thing about markets is the understanding how many love to use fearmongering tactics when they forecast a major dip (retracement) or even a crash.  The Washington Post just demonstrated this point perfectly with their latest fearmongering pertaining the market and the coronavirus.

Most investors are loving today’s market however many traders are actually withdrawing profits while others are in a position of “fear of missing out.” Traders, when compared to investors, are the one’s whom most often lose money due to fear.

A billion dollars is a huge chunk of change that will predominantly be placed into large medical companies whom will take the lead in tackling the coronavirus. That is THE INTENT behind the sought $1 billion. However, a secondary effect of the $1 billion can be a rise in medical stocks. But again, that is a potential secondary effect and may have no impact on the markets at all.

While $1 billion sought from Congress to help protect against national security medical threats like the coronavirus may have no impact on the markets, for those who pay attention, this could be a key indicator that specific stocks will go on another rise helping the overall market sustainability. We just do not know how this will play out.

Unlike what the Washington Post may push through their own messaging, disasters often help bolster economies for the long haul. This does not happen immediately (the 2001 decline is a great example), but over a relatively short period of time, markets often flourish/recover following disasters.

Of course, no one can predict what the market will do and surely when it comes to market analysis, many get it wrong. In the end, only time will tell what will actually happen. But as we sit and watch, rest assured, things will be very interesting to observe for those interested in the markets– It is the main catalyst President Trump needs for 2020.