HomePoliticsNationalWhat If You Threw a Quarantine and No One Came? 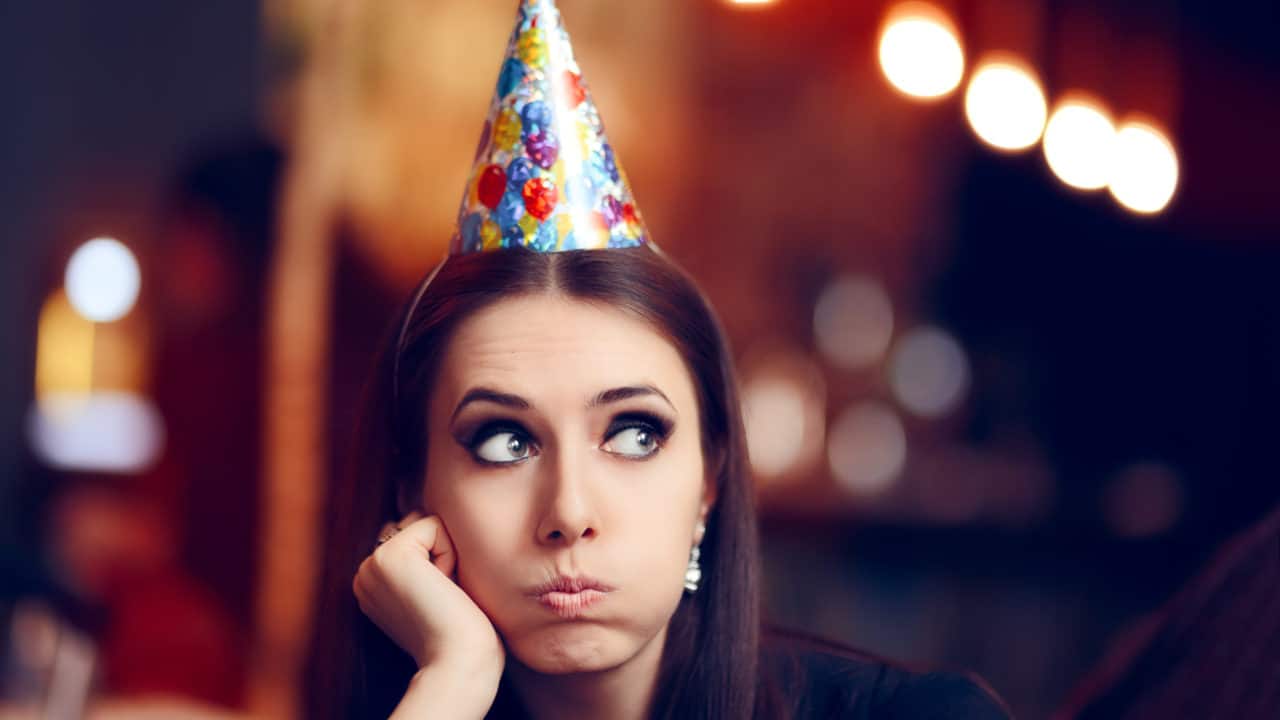 by Ben Buehler-Garcia and Scott Faith

What I am about to share with you is in no way intended to minimize the anguish this pernicious COVID-19 virus has heaped upon tens of thousands of families in our nation and so many more worldwide.  My own life did not remain untouched when my father-in-law succumbed to cancer in the midst of this crisis and was forced to pass without the comfort of loved ones by his side. But the fact that I feel compelled to issue that disclaimer though speaks to the extent to which the nature of public discourse in our society has degenerated, having become as infected and painful as a bad tooth. Can we just agree that you care, I care, we all care about everyone’s grandmother with COPD?

I also want to acknowledge that am not a doctor. My formal science education ended with a college biology course. My experience and expertise rest in the fields of business development and public policy. Hence, my concern over the past 45 days has been not with the virus but rather with the damage wrought by the “cure.”

But in the wake of COVID-19’s social and economic chaos I’ve got to wonder, seriously, what if we all really DID get played? I’m not talking about wrapping your cubicle mate’s workstation in tin foil played but real honest to goodness “shred the Constitution, galactic destroyer of world economies” played?  And worst of all, WE let it happen?

We are now seeing that models for infection rates and morbidity were grossly inaccurate, in some cases by many orders of magnitude. There are now even doubts regarding the true number of deaths that can be directly attributed to the virus. (I would REALLY like a peek at my father-in-law’s death certificate.) We, and our elected officials, need to honestly—and without political blinders—examine whether a terrible mistake has been made and have the courage to admit to it.

I get it, people make mistakes. But if your sales manager’s estimated quarterly sales compared to actual sales were consistently wrong, would they still have a job? Let’s look at a specific example:  one of the scientists upon whose forecast many public policy decisions were originally based does not exactly have a good track record.  He predicted up to 200 million would die from the bird flu. Actual deaths worldwide; 282. Not 282 million, two hundred and eighty-two. His forecasted swine flu deaths in the UK were 65,000 persons. Actual fatalities = 457. Cull the herds! Up to 50,000 Brits could die from mad cow disease! Actual deaths of the Queen’s subjects? One hundred seventy-seven.

The bizarre epidemiologist “Who’s Got Talent” show has created moving goalposts that leave us wondering what the rules du jour will be. However, the economic and societal impacts of policies up to this point are precise and measurable. 20.5 million fellow citizens – taxpayers and family breadwinners – lost their jobs in April. These are not just people in the restaurant industry.

They are the advertising executive who can no longer pay their mortgage because even large companies who should be seizing the opportunity to grab market share from their competitors are instead sitting on their wallets.  They are attorneys who are not billing hours because the courts are closed. They are thousands of small business owners who are seeing their lifetime dream snuffed – not by the virus but by arguably unconstitutional decrees.  And perhaps, most ironically, many are the very healthcare professionals we were counting on to see us through this mess.

Even those citizens most loudly arguing for an “as long as it takes” lockdown (most of whom are either independently wealthy or drawing a government paycheck or pension) are about to get a hard lesson in public finance. The revenue bubble is coming. College Presidents and municipal administrators are talking furloughs and layoffs. Even CNN employees are beholden to advertising revenue and are seeing their job pool drying up as well.

In a time where technology has granted us instant communication almost anywhere in the world, we are more disconnected than ever. I will bet you a custom sewed virtue-signaling face mask that most the persons who decided that shutting down people’s economic survival was the best way to ensure the survival of the race had never been on the street end of their decisions.

They have never been in the checkout line (six feet back) behind a single mother, her face flushed red with embarrassment and tears in her eyes as she tells her crying children to put food back in the cart because her debit card was rejected for insufficient funds. Or know what it is like to dread that certain time of day when the postman arrives because today could be the day that certified letter comes from the mortgage company. They have never known that hair-raising chill that goes up the back of a business owner’s neck when it becomes apparent that there is no way to avoid deciding which of your loyal employees you are going to have to let go, even if you forego your own salary this month.

So we see the beginning of the resistance. Cell phone tracking data and daily vehicle traffic show blue-collar working citizens have unilaterally declared an end to the quarantine. People are literally up in arms in Michigan. The director of Hawaii’s National Guard is warning his state of potential future rioting.  In America, in 2020, local officials are directing the arrest of church pastors for the “crime” of holding religious services.

So what else can we do to mitigate the chances of a similar goat rope happening again? Here are my suggestions:

Well, to begin with, one of the things I would like to see come out of all this is a national day of civic education. Both elected officials and citizens need to be reminded that when we cast our ballots we are NOT electing rulers. Or helicopter parents. We are hiring managers–temporary managers at that.

Before you go to the ballot box this November, take the time to educate yourself on the candidates’ basic, bedrock philosophical principles about the relationship between government and individual rights. Do they believe the Constitution to be a document of convenience or rather absolute rights that are immutable and not subject to an administrator’s whim?  If you know someone’s basic philosophy you have a better sense of how they will react in the face of a worldwide pandemic or your spat with a neighbor over a new fence.

Next, contact your state legislators and insist they convene a special session to reexamine the balance of powers between your legislative, executive, and judicial branches.

Then sign up for an online basic economics course (I hear distance learning is all the rage now) and forward the link to your mayor. Develop a basic understanding of the genius, and limitations of a free market. If you don’t feel comfortable going to dinner at your recently re-opened neighborhood restaurant, then don’t. Easy peasy. But don’t shame others for doing so.

Lastly, ask yourself one question. Do we want to be the generation that abrogated the defining principles and way of thinking that created one of the greatest nations on earth? Could you look a founding father or a World War II Veteran in the eye and honestly say “I did all that I could”?

The virus is real. The pain it has caused is real. But so too are the second-order economic, psychological, and social impacts caused by what I predict will be the worst public policy fiasco in world history. Not the least of which is the even greater decline of trust in the institutions that bind a healthy and safe society; our government and media.

If we all don’t do some serious soul searching, the next time we need, perhaps REALLY need our society to pull together, it’s not going to work.  And then we’ll all know what would happen if they held a quarantine, and no one came.

For over 25 years he has volunteered with various initiatives to support military families including the Tucson Metropolitan Chamber of Commerce Military Affairs Committee, Employer Support of the Guard & Reserve, USS Tucson 770 Club, the Tucson Community Cares Foundation, and as the Honorary Commander for the 12th Air Force/Air Forces Southern.