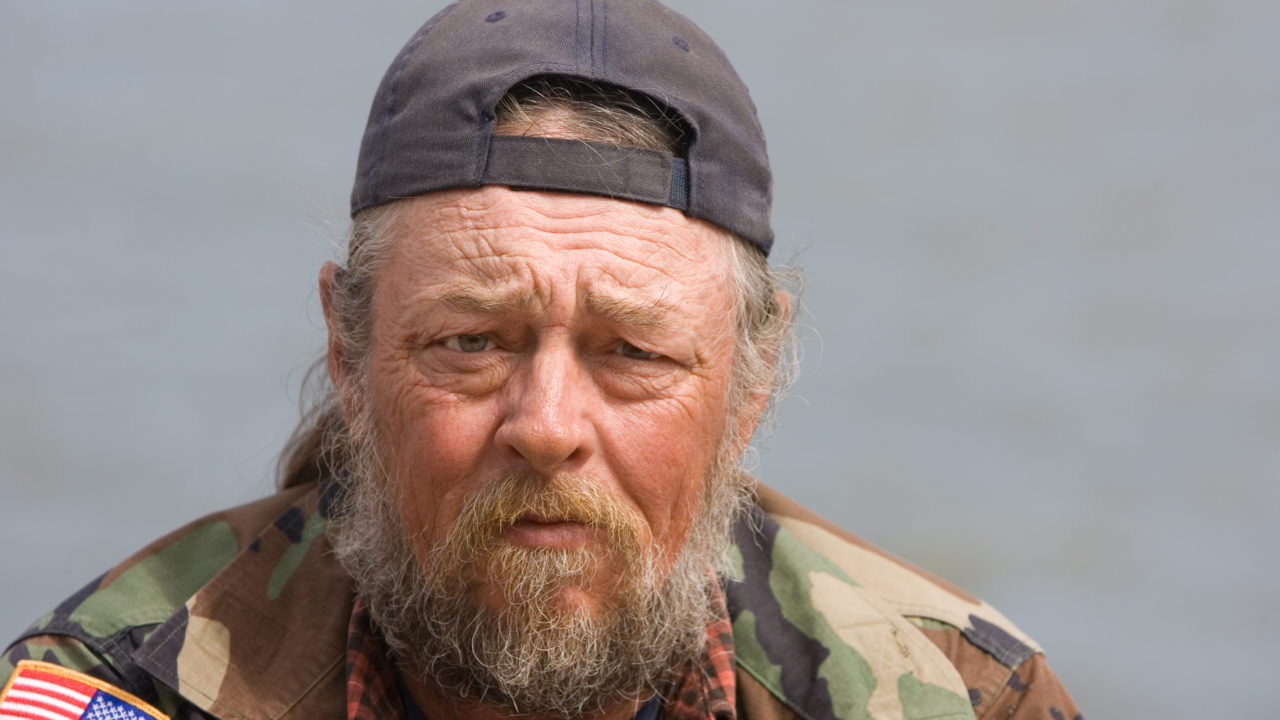 Editor’s Note: This article first appeared in Ranger Up’s Rhino Den, where it ran under the headline, Veterans and the Dakota Access Pipeline.  It was slightly edited here to conform with our editing style guidelines.  This article is presented as part of a series highlighting different sides of the DAP controversy from a veterans’ perspective.

…at least that’s what they’re trying to tell you.

In reality, Wesley Clark Jr and Michael Wood are far-left activists and they’re fooling veterans into supporting them in their supposedly “100% peaceful” protests.  Sorry, Wesley Clark Jr and Michael Wood, but the National Guard and law enforcement doing their jobs protecting private property on private land does not make them “evil” or “the enemy.” And it’s despicable you’re trying to get veterans to travel hundreds if not thousands of miles so they can assault cops and Guardsmen and end up with an arrest record and maybe hypothermia, or worse, all in the service of your far left extremist agenda.

And can we talk for a second about your “OPORD”? I have no idea how Army Cavalry units prep for a combat operation, but in the rest of the combat arms MOS’ we generally do a little IPB. Something crazy like, say… studying a map, maybe?

And here’s a tip, charging a line of cops and Guardsmen to attack private property is not “non-violent.” It’s actually assault, and you’re setting your troops up for a beating and arrest.

Veterans, the only way the Standing Rock fight is any of your concern is if you believe the tribal chiefs should be able to blackmail the oil company for kickbacks. Or did you not realize that’s what is actually going on?

But then the protests began attracting national attention; they grew and then morphed into an indigenous movement for de-colonization.

Not just anti-colonialism, as in, some of the things that happened in the past were bad. They’re for DE-colonization, as in, giving the Indians back the land the white man took during American westward expansion. I’ll be the first to admit a lot of bad things happened when Europeans invaded the New World, or that our own government is guilty of some serious injustice in the 19th Century, but we’re not turning back the clock several centuries anytime soon.

So, despite what you may have heard, the fight going on at Standing Rock, North Dakota has little to do with protecting the drinking water of the Standing Rock Sioux. It started as greed and turned into a movement of indigenous people trying to take back land that was taken from their ancestors.