HomePoliticsMinnesota Underdog: A Marines Quest for the U.S. Senate 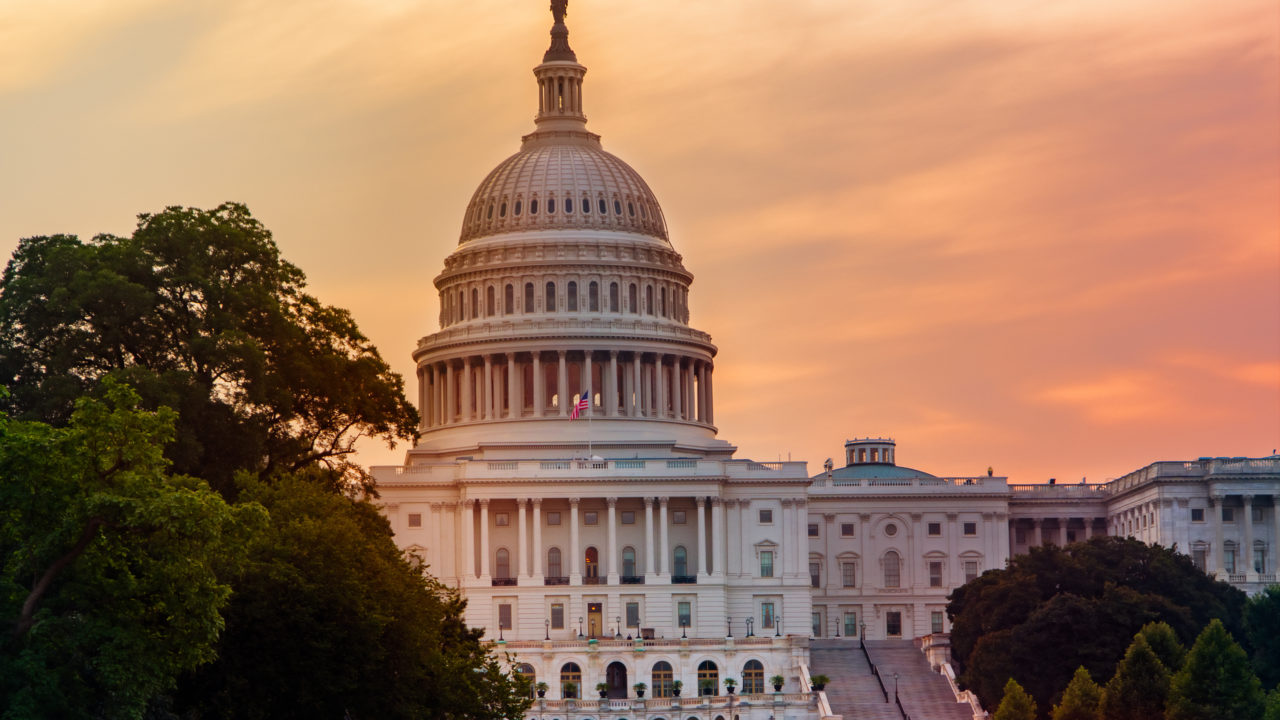 This coming Tuesday most Minnesotans will go about their daily lives as usual, but for former Marine Corps Sergeant David J. Carlson — Tuesday presents one of the biggest opportunities and challenges he will endure in his life. On August 12th, Carlson squares off in a heated battle for the Republican Party candidacy for the right to challenge Democratic incumbent Al Franken in this November’s midterm election for the open Senate seat in Minnesota.   The stakes are high, but Carlson is no stranger to big elections. 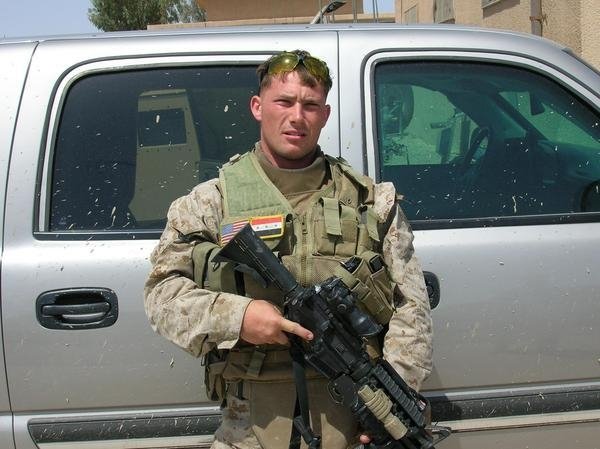 In 2012, he attempted his first bid for the United States Senate in a three man race, only to finish second behind Kurt Bills, the GOP favorite — who went on to face Democratic Senator Amy Klobuchar and lose by over one million votes.  Though Carlson did not win the nomination, there was a silver lining in the overall experience.   When all the votes were tallied, he garnered 44,000 out of the 123,982 that were cast between three candidates.  He had won two districts out of the eight available while operating on a reduced budget and less resources than his foes.   Regardless of defeat, Carlson’s bid was one of the most successful by an individual since 1948 and offered him optimism for the future.  Flash forward to present day, yet another election is on the horizon and Carlson is every bit the underdog he was last time.

Though five names will appear on the ballot, political pundits and media outlets are dubbing this a two-man race, rarely acknowledging Carlson and the others seeking the nomination.    He faces an uphill battle from two big adversaries — longtime Minnesota House Representative Jim Abeler and millionaire business mogul Mike McFadden.   Abeler has the name recognition needed to win elections and has served in the Minnesota State House since 1998.  McFadden has the money and the GOP’s endorsement — with over $2.85 million on hand via donations and over 40 million in his personal bank account to purchase massive amounts of television and airwave time.   What we have here is a battle between the Establishment (Abeler and McFadden) and the self-made man (Carlson) looking to change the treacherous tide of Washington’s political waves.

Less than 72 hours from the election, Carlson realizes the odds are against him.   Deep down, he knows his competitors have luxuries he simply cannot afford.  First and foremost, he is operating on a budget that is a sliver in comparison to Abeler and McFadden.   We aren’t just talking tens of thousands of dollars difference — we are talking hundreds of thousands to millions of dollars in difference.   It is hard enough to get elected, but the race Carlson finds himself in further illustrates that all too often, big money buys the seat you are looking for.  If finances are an issue, the ability to get your message out also becomes an issue.  Whether it is being snubbed for interviews or ignored all together,  the opportunity for political discourse and debate have not been there, despite fair-time access laws the FCC has in place in regards to elections.  He has had to rely on ads and interviews from smaller, less-known media outlets to get his message out to the general public.

To make things harder, Carlson has also been the victim of inner party politics.  Fellow Republicans have shunned him due to differences on key issues, treated him with disrespect and have parlayed the threat of revoking membership to party activities because he refused to “walk the line.”    It is a common tactic, whether it is at the local, state or federal level — but truly adverse to the political process and sad state of affairs when we realize that a candidate gets more grief from within his party rather then from those outside it.  Regardless of the adversity, Carlson continues on, refusing to flinch, buckl 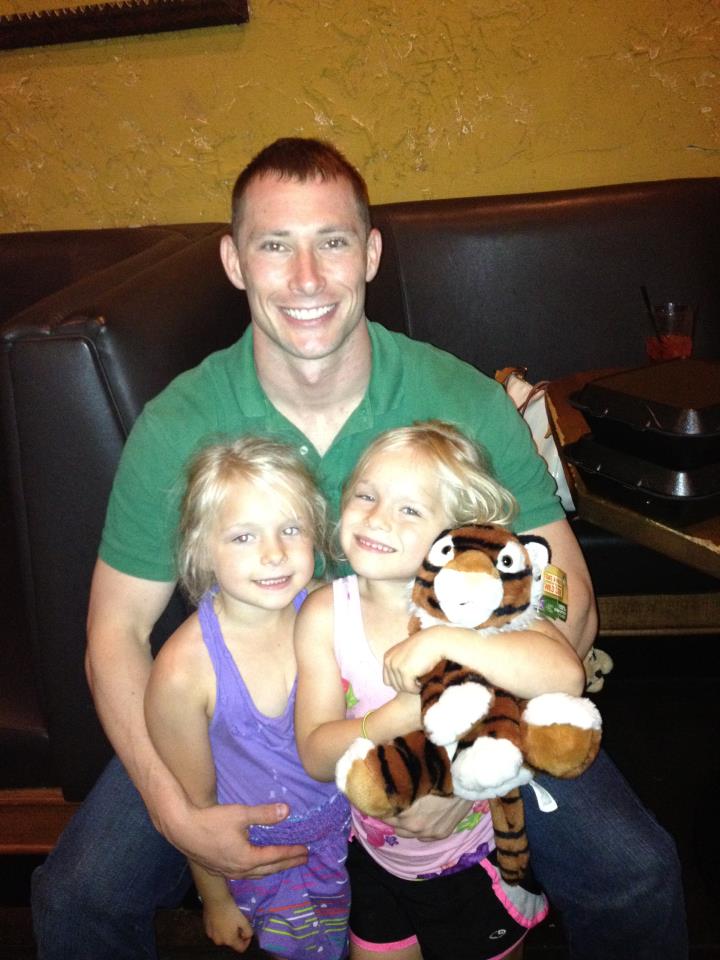 ing up his bootstraps and defiantly marching on.

Being a trailblazer is nothing new for him.  In fact, Carlson was the first Republican candidate in the state of Minnesota to support marriage equality.   He spent a good portion of his available cash on hand and resources for an ad supporting gay marriage, to demonstrate his commitment to justice and equality — a stark message that differed greatly from his colleagues within the Republican Party.    At the end of the day, he can stand up proud for what was right, but sometimes knowing that you did the right thing is not good enough.   Much to his chagrin, he has received little support and acknowledgement from the LGBT community despite his continued support for their rights.  The lack of support does not stop here, but takes a hard left turn into unthinkable areas.

Carlson and his family have been the subject of personal death threats and hate messages from people on social media sites and elsewhere.  He has been ridiculed for being a Catholic male who has served and supported the Republican Jewish Coalition in Minnesota.    He has also been labeled and defamed as an “American disgrace who should have died in combat,” and a “treacherous baby killer.”     Words are power and words can hurt, but Carlson is not fazed, as he realizes that politics are inherently a dirty business.  As the hours wind down until election day, Carlson continues his pursuit of a dream — to become a United States Senator and serve America just as he did as a Marine.