HomePoliticsJan. 6th is On My Mind this July 4th 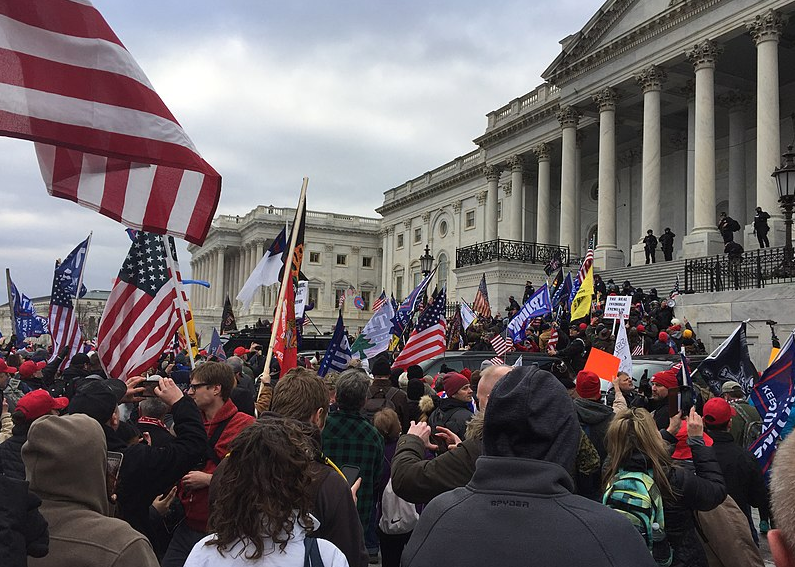 John Adams, our second president, wrote, “I fear that in every elected office, members will obtain an influence by noise, not sense. By meanness, not greatness. By ignorance, not learning. By contracted hearts, not large souls.” More and more the current Congressional Hearings on the events of January 1, 2021, have documented that that is indeed the case with former President Trump and all too many of the people surrounding him.

“Hanging Pence” was not said in jest nor shouted in the halls of Congress by peaceful demonstrators. He and they were attempting to make this a government of men and not of laws, the very thing that John Adams feared and noted that if this was indeed to take place any democratic republic would then be doomed to fail.

Unfortunately, the waters have been muddied and even poisoned by more than five years of divisiveness and lies. And it’s equally unfortunate and sad that so many people are still flag-waving as the fires are continually stoked.

From the very beginning when a supposedly “successful” businessman assumed what he thought would be his personal throne, the innocent have been thrown under the bus. Cities have been left with unpaid bills and contractors left unpaid. Funds contributed for one purpose channeled diverted or swallowed for who knows what. William Barr and Ivanka Trump have testified, peeling back some of the layers of untruth spouted by former President Trump. Too little, too late.

July 4th celebrates the ratification of the Declaration of Independence by the Second Continental Congress on that day in 1776. It is important to reread these words from the Preamble:

“We hold these truths to be self-evident, that all men are created equal, that they are endowed by their Creator with certain unalienable Rights, that among these are Life, Liberty and the pursuit of Happiness. That to secure these rights, Governments are instituted among Men, deriving their just powers from the consent of the governed.”

It is understood – self-evident to most – that “men” now include women and people of all religions, races, colors, etc., etc. And that the consent of the governed is determined by free and open voting by ALL and not to be restricted by gerrymandering, by fear of violence, or other chicanery with cries of fraud, laser rays, aliens, and other nonsense that have been exposed in open courts of law.

It was a sad day indeed when the traditional peaceful transference of power, from one president to the next, was broken by a riled crowd, cheered on by the loser whose only interest was self-serving.

Please celebrate July 4th thinking of these things and how you yourself can best serve our democracy with an open heart, kindness, and inclusiveness for all. And never forget the pledge we all took to the Constitution of the United States of America.