HomePoliticsIs The Assassination of Their Ambassador a “Christmas Gift” for Russia? 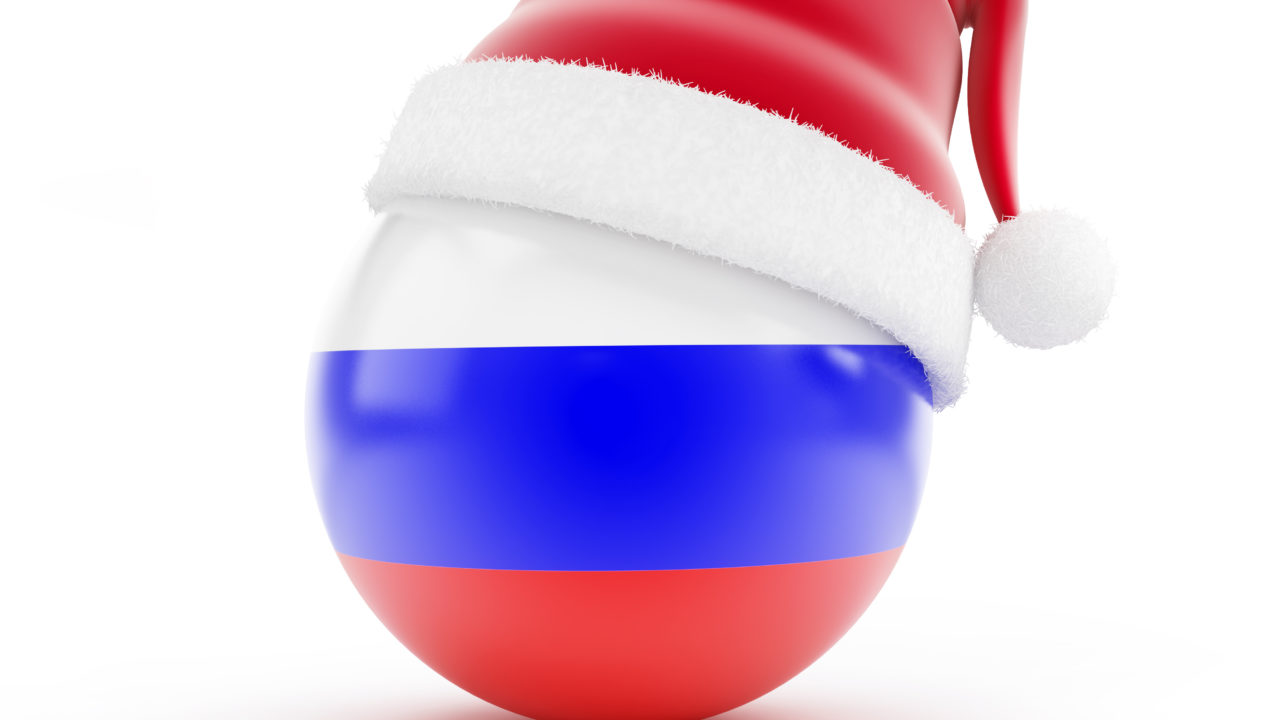 Yesterday, the world reacted to the shocking news that the Russian ambassador to Turkey, Andrey Karlov, was assassinated by a Turkish police officer.

The crime, captured on film and broadcast to the world, featured a lengthy rant by the shooter.  His commentary focused on the situation in Syria and was frequently punctuated with shouts of “Allah akbar,” giving rise to suspicions that the attack was inspired by the Islamic terrorist groups operating in the region.

Yesterday, before the assassination, the US was up in arms about Russia’s alleged interference in the US election, and the world was in a tizzy over Russia’s complicity in the attacks on Allepo.  Yesterday, some people in the world still remembered that Russia bit off large portions of Ukraine, and now illegally holds them through force of arms.  Yesterday, the photos and movie-like quality of the video of the assassination in Turkey gave rise to suspicions that the whole thing might have been staged.

But that was yesterday.

Today, some people are wondering if this terrible act of terrorism directed against the Russian ambassador was, in fact, an unintentional political gift.

I don’t think any serious analysts now believe that Russia set their own ambassador up to be murdered (although I wouldn’t put it past them).  But it’s hard to see how this doesn’t work out to a win in the hard world of realpolitik.

The death of their ambassador, and the anxiety over Russia’s reaction to it, is not only going to be in the news for the next couple of days, it’s going to *BE* the news.  Hacking the US election?  Meh.  Propping up the Syrians, who are bombing the crap out of civilians in Aleppo?  Old news.  Ukraine–what’s going on there, again?

The irony of this situation is that the death of Andrey Karlov will probably have the opposite strategic result that the shooter was trying to achieve.

Far from driving a wedge between Turkey and Russia, it will likely bring the two closer.  It also gives the US president-elect, who has been accused of being overly-chummy with Russian strongman Vladimir Putin, a legitimate reason to reach out to Russia.

More significantly, it gives a legitimate reason to lash out against anyone, or any group, that Russia wants to designate as “terrorists.”
And it totally washes away the anti-Russia headlines now in the news.  Those are some pretty good Christmas gifts for Russia.