HomePoliticsInternationalThe Long Walk Home: How Does the U.S. Evacuate Those Left Behind in Afghanistan? 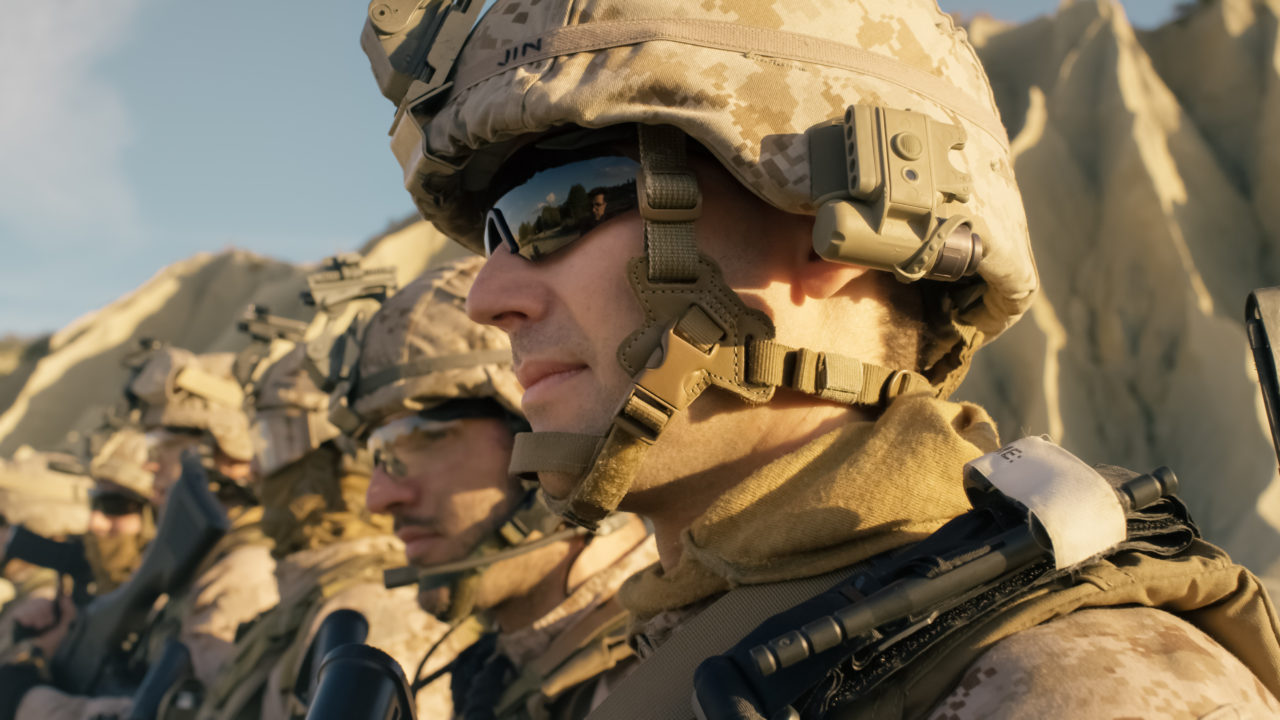 How Does the U.S. Evacuate Those Left Behind in Afghanistan? The U.S. and its NATO allies will have completed their military withdrawal from Afghanistan as of this writing. But, unfortunately, the final departure did not have the fanfare of Soviet general Gromov’s column of tanks crossing the Friendship Bridge. Instead, it was a frantic flurry of military and civilian aircraft surrounded by fear and desperation, culminating with one last C-17 lifting off in the middle of the night. The emotions swirling around the final departure are palpable, rife with anger and disappointment, especially in veteran and military communities.

In the wake of the U.S. military withdrawal, there are still hundreds if not thousands of Americans, special immigrant visa (SIV) holders, and other at-risk Afghan allies trapped in a Taliban-controlled Afghanistan. The U.S.’s solemn vow to never leave anyone behind now brings up the question, “How do we get everyone home?” The Taliban have already seized control of Hamid Karzi International Airport (HKIA), and Bagram Airfield (BAF) is equally inaccessible. In addition, most border checkpoints have been under the Taliban’s control for at least the last several weeks, making that means of escape just as daunting an endeavor. At first glance, the situation does seem pretty bleak. Still, it is not without hope or viable alternatives drawn from examples set by an equally challenging massive evacuation in the mid-’80s and early ’90s.

In 1984 the Israeli Mossad conducted Operations Moses and Joshua (sometimes referred to as Operation Brothers collectively) and Operation Solomon in 1991. These missions’ task was to evacuate the Ethiopian Jewry, the Beta Israel, from Sudan to escape persecution during the Eritrean conflicts. Operation brothers initially used vehicle convoys to transport Beta Israel refugees to clandestine airfields and airlift them to Israel. However, when the Sudanese government’s Arab allies discovered that operation, effectively shutting it down, the Mossad established a false tourist resort on the Red Sea and employed Israeli naval commandos, Shayetet 13, to shuttle the refugees to awaiting naval vessels under cover of darkness. Several years later, Operation Solomon set up a secret airlift operation that rescued approximately fourteen thousand Beta Israel refugees over three days.

Many people widely tout these Mossad operations as a success story, even becoming the subject of a Netflix movie in 2019, and could easily be used as an example for similar future missions, such as might be needed now in Afghanistan. The Taliban control most but not all of Afghanistan, and the U.S. could use these areas for a similar clandestine evacuation of stranded Americans, SIV holders, and at-risk Afghan partners.

In closing, even after the complete military withdrawal, the mission in Afghanistan is not over until the U.S. brings home every American citizen and can evacuate as many SIV holders and at-risk Afghan partners as possible. The 1984 and 1991 Mossad operations to evacuate Beta Israel refugees from Ethiopia and Sudan give a solid blueprint for just such an endeavor, especially given the technical and tactical capabilities at the disposal of the U.S. military and Intelligence Community today. However, it is undoubtedly not without its challenges, such as contacting trapped personnel, transporting them to the clandestine airfields from wherever they are in hiding, and all of the variables involved in mitigating the risk of compromising the mission.

To reduce some of the challenges, the U.S. government could utilize the many private entities such as the Nazarene Fund and Task Force Pineapple to aid in the coordination and movement of stranded or isolated individuals.  Given these organizations’ success during the chaotic evacuation at HKIA over the final weeks of the Afghanistan mission, the Joint Personnel Recovery Agency and State Department should incorporate these private organizations as part of the complete military, diplomatic, and civil personnel recovery operation implemented.

Bar-Zohar, Michael, and Nissim Mishal. 2012. “Chapter 21: From the Land of the Queen of Sheba.” In Mossad: The Greatest Missions of the Israeli Secret Service. New York: HarperCollins.