HomePoliticsInternationalStopping Terrorism Before it Starts 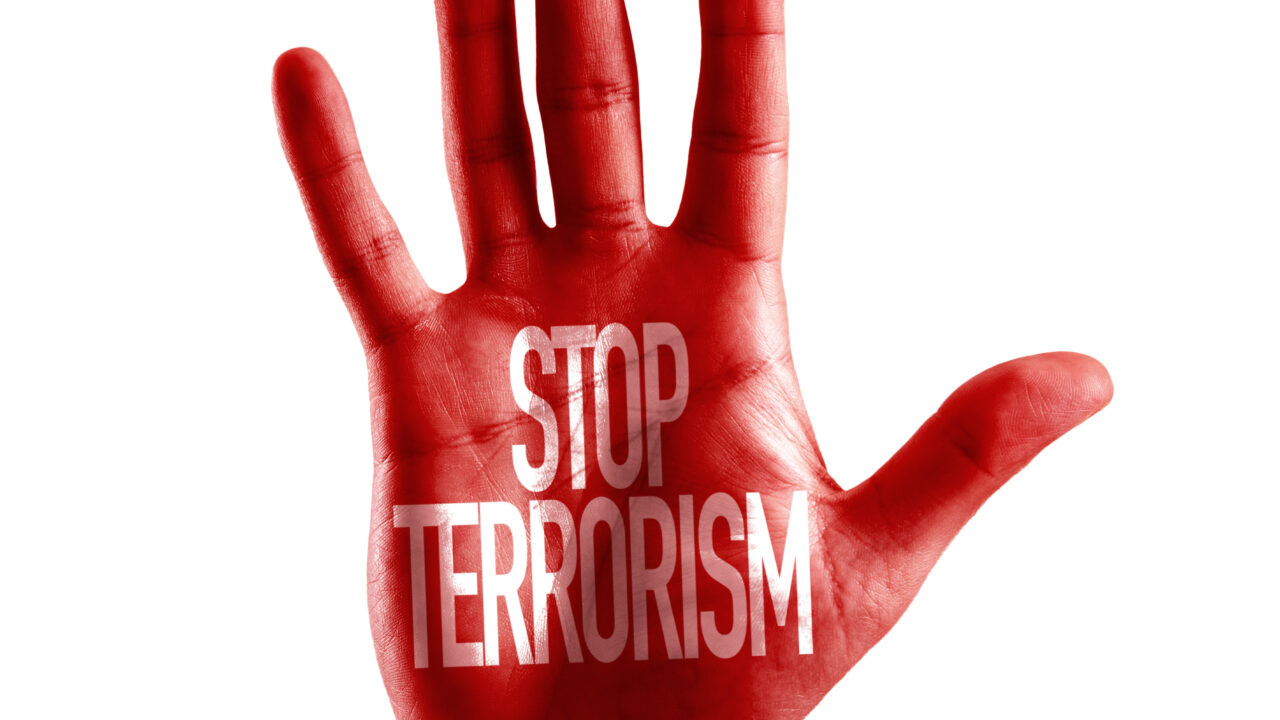 Environmental zealots cause millions in damage annually; however, their activities rarely result in injury or death. Racial hate groups still perpetrate intolerant attacks, but with far less frequency and prevalence than political and media pundits would have the public believe. Finally, radical Islamic extremism is still a significant threat to stability and security globally. This article seeks to address how decision-makers can combat the root causes of violent extremism and radicalization, focusing predominately on examples from militant Islamic fanaticism.

To effectively combat violent extremism, policymakers and community leaders must address two key elements: the radical ideology leading to violent extremism and the sociological conditions propagating radicalization and extremism. Accomplishing these goals requires a public-private collaboration between state agencies and non-state partners such as nonprofits, religious organizations, and other community groups. To better understand how to best address radical ideologies and the social and cultural environments that allow them to flourish, one should look at the problem from a predominately human security standpoint. Political, economic, personal, and community security have the most significant impact on radicalization and extremism; however, food, health, and the environment can be catalysts or second-order effects that contribute to instability and insecurity.

Social identity is a crucial component of personal and community security, and the environment’s mechanics are tied closely to political security. Ethnocentric or sub-national identity differences and disparities often produce new in-group/out-group conflicts or intensify preexisting ones. These strifes have been more frequently manifesting in ideological radicalization and violent extremism (van Deventer and van Broekhoven 2014). Personal security relates to individual people’s basic needs and is the most affected by the human security component and has the most negligible influence on the rest of the other elements.

Freedom from want and fear is the most difficult to obtain without all other human security mechanisms combined to create a stable and secure environment in which individuals can preserve their livelihood, daily life, dignity, and survival. Due to how vulnerable personal security is to negative influence and manipulation, the focus on human security generally addresses physical violence and abuse, other criminal acts towards life and property, accidents, and neglect of the individual (Gasper and Gomez 2015). The most easily addressed components are crime and violence. Still, inadequate government response, particularly in communities’ belief that they are marginalized or discriminated against, can lead to feelings of anxiety and uncertainty regarding personal security (Anderson 2014).

Community security is just the broader scale of the same factors impacting personal security and is more dependent on the social identity constructs and relations between sub-national groups. In-group/out-group dynamics drive much of how people feel about their community’s security and confidence in the stability and preservation of their freedoms from want and fear. Disparities, inequities, and prejudice, real or imagined, between in- and out-groups can lead to degradation in political and economic security and almost invariably lead to conflict as demonstrated by increased confrontational civil disturbances homegrown violent extremism. Internal political security also determines community security where the government or a majority population oppresses a segment of the people to the extent that external parties – nation-states, IGOs, and NGOs –feel obligated to respond (Caballero-Anthony 2015).

The recent waves of Islamic extremism in Europe and throughout the Middle East and North Africa (MENA) and rising domestic civil unrest within the U.S. are rooted in these human security factors. Many European Muslims living in the diaspora, and even those second or third-generation citizens, often feel alienated or targeted by the government, especially security services. There becomes a self-perpetuating cycle where fear brings more intense scrutiny, creating radicalization, producing more anxiety and more scrutiny.

The Da’esh (ISIS or Islamic State) adherents who perpetrated the 2015 attacks in France Belgium are a perfect example (Beydoun 2016). Post-9/11 in both the U.S. and Europe, the respective governments’ extreme response often fueled the very extremism and radicalization it sought to mitigate. The Arab Spring uprisings intensified these issues as millions of refugees and migrants flooded into Europe with minimal vetting or adequate time for proper assimilation into a new society and culture. Again, fear and mistrust by both the host nation populace and the incoming migrants created or exacerbated in-group/out-group conflicts between social identities. The governments failed to effectively combat the radical narratives from either side (Aziz 2017).

The at-risk communities and those they conflict with both are obligated to undermine and resist these negative narratives fueling extremism at every given opportunity. Religious, political, and community groups should be proactive in refuting and rebuffing the extremists’ statements used to recruit and inflame tensions (Day and Kleinmann 2017). Additionally, much like when attempting to reduce criminal street gang recruitment, communities have to provide more positive opportunities, outlets, and activities that mitigate personal security feelings that lead to extremism. Targeting vulnerable individuals is a common tactic of cults, gangs, and extremists.

Finally, the community engagement also must include actively working with state agencies, especially law enforcement, to help reduce the distrust and apprehension from stereotyping by both parties. Prisons are a significant source of radicalization. Extremists capitalize on unfair treatment or persecution beliefs, which provides another opportunity for a public-private partnership to directly intervene to diminish extremist narratives’ impact (Mardsen 2015). Ultimately, the measure of success is quantifiable data demonstrating lower radicalization levels among the populace and fewer extremist violence events.

Ostwaldt, Jens. 2018. “Closing the “Critical Disconnect. ” The Establishment of Regional Prevention Networks at the Interface of Prevention and Deradicalisation Work Using the Example of the Federal State Democracy Centre Baden-Wuerttemberg.” Journal for Deradicalization 14 (Spring): 218-248.