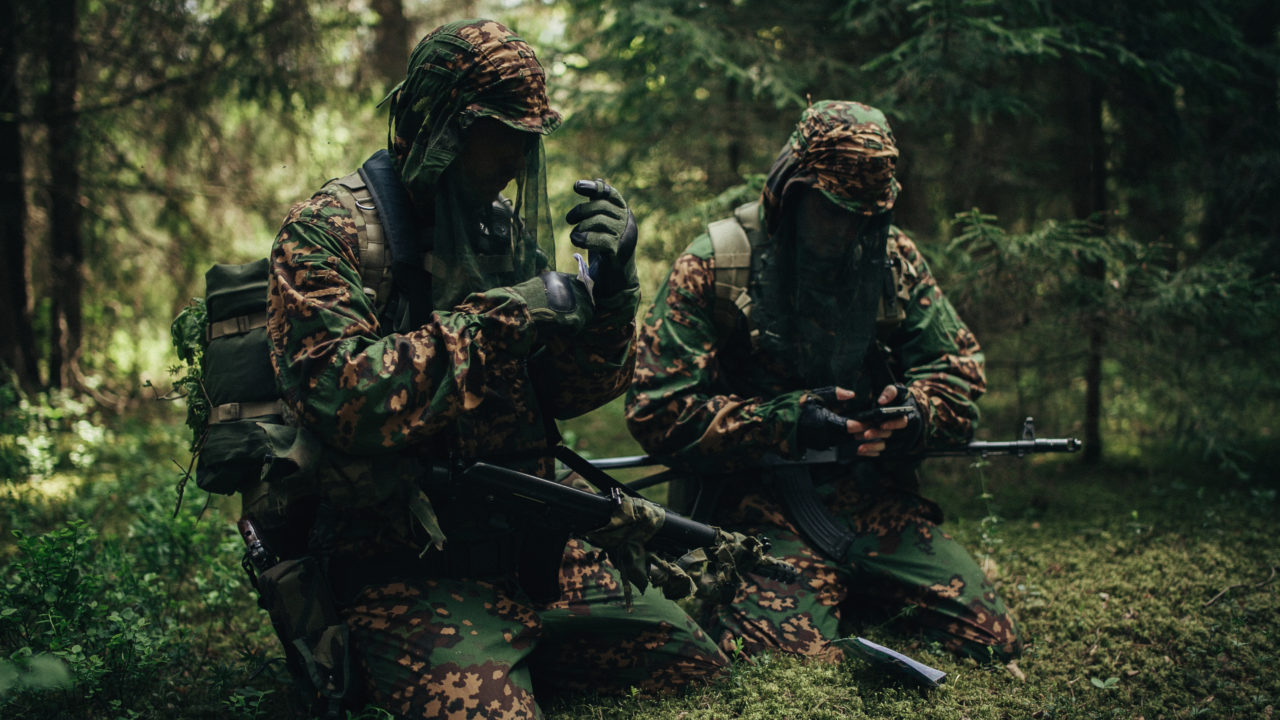 An American paramedic working for the Organization for Security and Cooperation in Europe (OSCE) to ensure compliance with the Minsk protocols died last month when their vehicle struck an explosive device. Initial reports suggested that the device was a land mine, and that the vehicle was traveling down a route that had not been authorized by the Russian-led separatists.

There are three facets of this event that are interesting or unusual, and bear consideration.

1.  OSCE is the Single Best-Known Variable in the East of Ukraine

The least surprising thing in Ukraine’s East is an OSCE patrol. OSCE patrol leaders coordinate with numerous agencies to announce their routes—as an outsider, it is literally impossible to move anywhere in the East without authorization from Ukrainian or Russian-led separatist authorities. 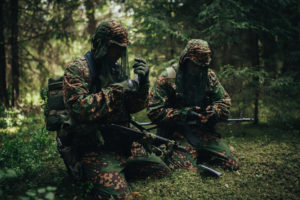 It could hypothetically be possible to conceal oneself in a civilian or volunteer vehicle, or travel with the military: OSCE does not do this, so as not to be accidentally targeted. OSCE vehicles move in patrols of at least two distinctive white SUVs, with “OSCE” emblazoned on the sides. This can provoke warning fire from individuals or units that want to threaten or intimidate OSCE—read through the daily spot reports and it becomes clear that OSCE monitors put their lives at risk very frequently—but up until now, it has kept OSCE vehicles safe.

One can safely assume that this is one of the primary reasons people are assuming that the vehicle struck a land mine—it’s unthinkable that someone would attempt to deliberately destroy an OSCE vehicle.

2. Land Mines are Prevalent in the East

Civilians living along the front will describe three primary threats to their well-being. They are most concerned about heavy artillery, which can strike at any time, and does great damage to life and infrastructure. Next, they are worried about soldiers harassing or abusing them—not that it happens much any more, but in the beginning of the conflict, it was a major problem on both sides, Ukrainian and Russian/separatist. Finally, they are worried about land mines and UXO.

HALO Trust and the Danish Demining Group (DDG) are the two organizations that do most of the demining in Ukraine. As of 2016, the DDG wouldn’t even guess how many land mines were emplaced along the line of conflict between Ukraine and the Russian-led separatist governments of the DNR and LNR. Neither side knows the location of the other side’s mines, which is one unsurprising issue for civilians crossing the de facto border. Another problem is poor unit handover—both sides have issues with units giving comprehensive and detailed information to the units that assume responsibility for areas of operation (AOs). In other words: nobody knows where all the mines are.

The initial report from the Luhansk Peoples’ Republic (LNR) placed responsibility for the catastrophe on the OSCE team. They stated that “this patrol team deviated from the main route and was moving along secondary roads, which is prohibited…” which implies that OSCE was at fault.

While this may seem like an odd statement for a government to make, it’s actually somewhat more that one might have expected from the Russian-led separatists. It implies that the explosive device belonged to the LNR, rather than Ukraine’s central government. Contrast this event with the response when a Russian Anti-Air Buk missile knocked MH17 out of the sky: Russia and the separatists denied doing it at all, claiming instead that the catastrophe was a Ukrainian missile, or that the destruction of the plane was a CIA plot (a bomb inside the plane, for example). The LNR did not claim that Ukrainians or the CIA were responsible for this, implicitly claiming ownership for the accident, if not accepting responsibility for it. In other words: this was a Russian-led separatist explosion, they do not contest this (and therefore accept responsibility for it). They simply believe that the OSCE patrol deserves blame for being in a prohibited area.

Not Good for Russia or their Separatist Proxies

Any way this gets cut, it’s not good for Putin’s gang. There are a whole host of possible consequences here, some of which veer into conspiracy-land. Avoiding those, it is reasonable to expect that the death of an OSCE monitor and injury of two more will result in either OSCE having greater access to the separatists’ territory (from which they have routinely been denied), or there being greater awareness of the fact that while Ukraine allows OSCE mostly-unfettered access to Ukrainian military positions and material, this is not matched in good faith by the Russian-led separatists. More transparency is and will continue to be a major weak point in the Russian-led separatist strategy—necessarily, as Russia continues to deny that they are in any type of direct or deliberate contact with the separatists, especially on military matters.

Overall, this incident should serve to highlight for people unfamiliar with the conflict the risk of being on Ukraine’s front lines, from either side—there, people daily witness a conflict that’s so heavy it’s almost a war.