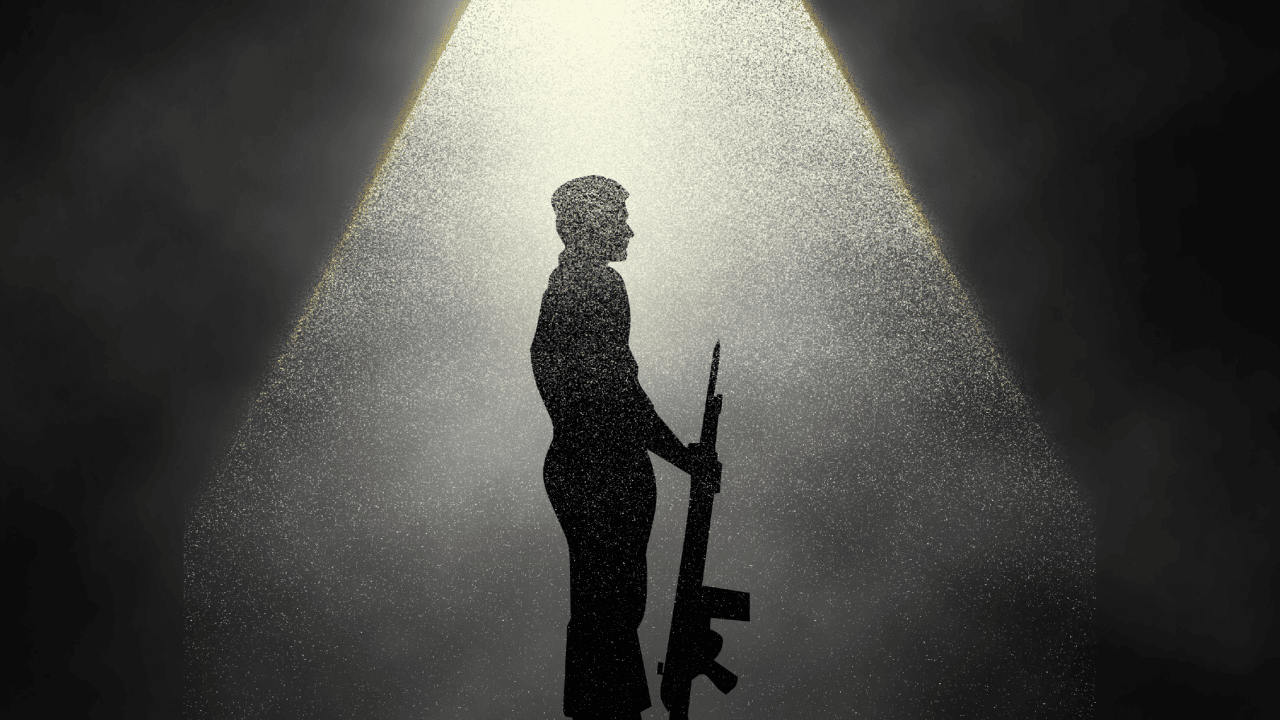 I found talking to two Afghan social activists and human rights advocate Crystal Bayat incredibly cathartic – I think during the interview I even called it “medicinal.” I was thinking about why I chose to put it that way, and the best I can articulate it is that for many veterans of Afghanistan and many Afghans themselves, I think there a sort of “trauma bond” has formed – a very intimate relationship forged in the wake of a withdrawal that has been forgotten as quickly as it chaotically occurred.

Talking with Crystal was, in some ways, like returning to the scene of the crime. While I was listening to her, it struck me how rarely we hear Americans speak as passionately, sincerely, and fervently about freedom and democracy. Crystal truly represents the pro-American, young, educated Afghan that understands and appreciates American efforts – and has been betrayed even more by our withdrawal.

Crystal herself is a beneficiary of our war effort. Born in 1997, she spent her life coming of age while American troops were on the ground. To hear her talk about the freedom – personal social and political – that she experienced because of our war in Afghanistan is a necessary reminder that in 20 years of war, America enabled a generation of Afghans to come of age with possibilities and optimism unknown to previous generations.

Crystal is clear-eyed and resolute about the threats still present in Afghanistan. Crystal is forthcoming about everything from the Taliban’s assassination attempt on her to an analysis of the multiple foreign influences still gestating, fomenting, and developing new threats inside Afghanistan. It is a conversation, I think, that every American should listen to. Crystal pulls no punches and identifies the culprits responsible for Afghanistan’s collapse. As a member of the Loy Jerga, Crystal was present at the Doha peace talks – she is an activist but not an outsider.

She has intimate knowledge and first-hand experience of the inner workings of the Ghani government which makes for an incredibly compelling insightful conversation. I think anyone who cares about Afghanistan will deeply appreciate this episode. And anyone who wants to know why they should care about Afghanistan deserves the answers Crystal offers.