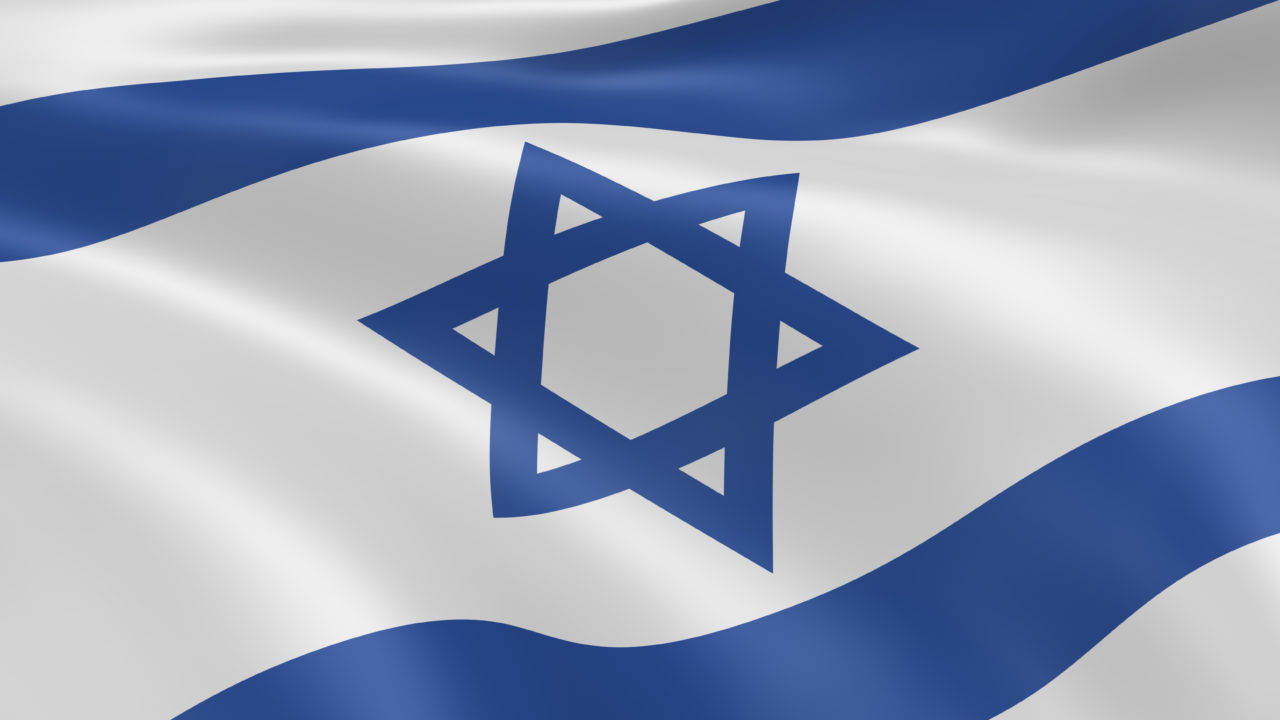 As someone with many years in the U.S. military and who has spent several cumulative years living in or visiting the Middle East, my friends frequently ask me who I support in the Israel/Palestine conflict.  Because I’m a conservative with lengthy military experience and spent a significant portion of my life fighting against enemies who happen to be Muslim, people tend to automatically assume they know whose side I’m on in Israel vs. Palestine. They always assume it is Israel’s.

Don’t misunderstand me, I’m not on Palestine’s side either. And I’m definitely not with Hamas; seriously, screw those meatheads. I’d sooner side with Stalin. But I fundamentally reject the notion that I have to be on anyone’s “side” in a fight that doesn’t directly involve me.  In conflicts between two foreign entities fought on someone else’s land over someone else’s interests, it’s not even an either/or “binary” choice for me because I’m unapologetically always on only one side: the American side.

The American side in this dispute is complex, and there are some grand strategic issues at play. Yes, I recognize that Israel is an important U.S. ally. Yes, I know we are trying to turn Palestine into a viable, stable state.  It’s also true that most major regional conflicts turn out to have worldwide implications, and that America cannot become an isolationist nation and still remain a superpower. So yes, I know we can’t totally ignore the problem.

Back here in the U.S., I recognize that there is intense internal political pressure within the US political establishment to support Israel.  I know that Gaza is the left’s latest cause celebre, the thing they all pretend to understand and act like they care about because it’s the cool thing to do this week (guys, whatever happened to #bringbackourgirls?). It’s clear that innocent people are getting killed in Gaza and in Israel right now. And that’s sad. But it’s not sad enough for me to take one side over the other.  Nope; I’m not for Israel or Hamas. I’m for America.

But since we’re talking about the two sides, let’s take a look at both of them. First, we have big, bad Israel, a country that demonstrated, more than once, that it can totally kick all of its neighbors’ asses at the same time.  Surrounded by mortal enemies, they have to hustle to survive.  Propped up militarily, politically, and economically by the US, yet possessing a rather good military and economy all on its own, Israel kind of does what it wants, when it wants.  I can respect that.

On the other hand, Israel does a lot of stuff that pisses me off. They spy on us… pretty much all the time. They’re building settlements on land that just about everyone else in the whole world thinks belongs to someone else. And despite the fact that we give them $3 BILLION dollars in aid, more than any other country in the world, Israel still has this annoying penchant for doing their own thing politically. They are clearly in it to win it. They are clearly in it for themselves.

As they should be.

The Palestinian side has some legit gripes as well. They’re pretty pissed off that they’ve been stripped of their land and have to live in a perpetual cycle of poverty and conflict. I can respect that, even if they’re responsible for a great deal of it themselves. Hamas and by extension the Palestinians are in it to win it too, although for them survival isn’t the ultimate aim, as it is for Israel. Hamas’ goal is the complete destruction of the other side, even if it takes the complete destruction of the Palestinian people to make it happen. That’s a technique, I guess. Regardless, they are in it to win it too, and they are in this thing for themselves.

As they should be.

Right now both sides are locked in what might be an existential struggle, at least for Hamas. They’ve launched thousands of rockets at Israeli population centers, trying (and mostly failing) to murder Israeli citizens. Israel responded with an air and ground campaign, trying (and apparently failing) to destroy Hamas while at the same time avoiding civilian casualties. There have been more than a thousand reported fatalities since this latest fracas started, and whether they deserve it or not Israel is getting the blame.  Honestly, I don’t care too much about that. That’s not my country, my fight, or my concern (yet).

I’m definitely not on anyone’s side if they are not on mine. If Israel vs. Hamas was more like a Super Bowl game than a life or death struggle, and assuming that for whatever reason Team America isn’t playing this year, I’ll choose the team that is a (mostly) West-leaning liberal democracy and a (somewhat) reliable ally over the one who would see my country and everything it stands for destroyed, who celebrates when my country is attacked and my fellow citizens murdered, who helped Islamic terrorists attack our forces in Iraq, and that takes its marching orders from Iran.

So no, I’m definitely not on Hamas’ side. But I’m not on Israel’s side either. I’m on my own side, just like every other intellectually honest person in the world.  I think that supporting Israel is the smart thing to do for America, “morality” doesn’t even figure into the equation.  I’d suggest that we drop Israel like a hot falafel if I felt like our strategic long-term interests would be better ensured by not having them as an ally.  But they are not.  As long as Israel remains a Western-style liberal democracy and Hamas remains a fundamentalist Islamic terrorist organization, it’s in our interests to see Israel succeed and Hamas utterly fail.