HomeCultureReviresco: Ready to Run in Support of Veterans 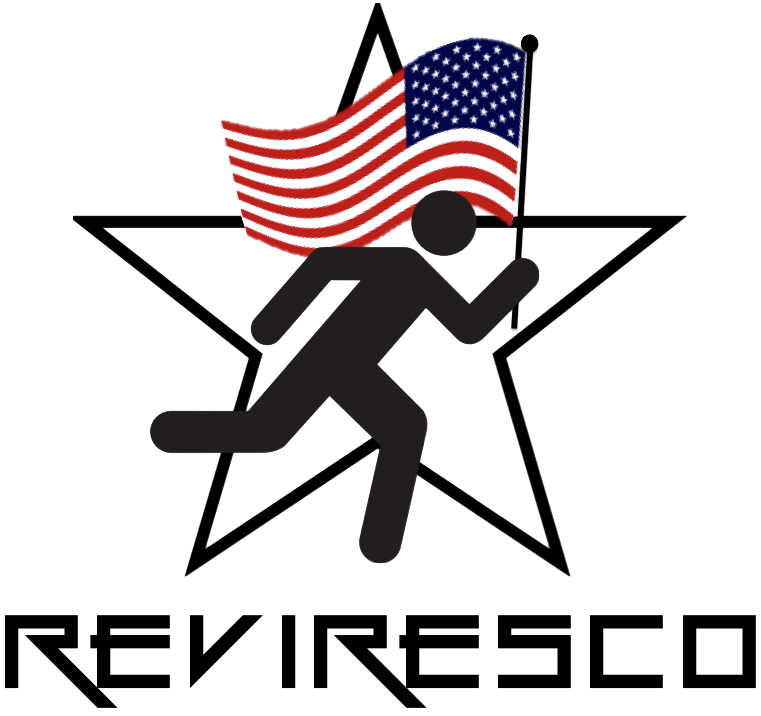 Editor’s Note:  January is “Fitness Month” on Havok Journal.  We’re pleased to be able to feature stories that involve both fitness and veterans’ advocacy, especially when it’s a grassroots effort led by young people.  This article was originally published on 14 June, 2015.

In 2014 a non-profit called Reviresco (Latin for “to grow green again”) was founded by 6 Army ROTC Cadets at the University of Delaware (Micah Petersen, Alex Chiodo, David Dinerman, Todd Thorp, Andrew Major, and Joe Erony). Reviresco’s mission is to bridge the gap between civilian and military relations by educating and empowering society to understand their role in helping provide financial, spiritual, and moral support for all veterans. 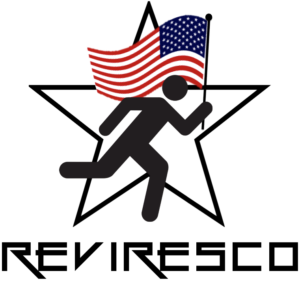 During the summer of 2014, the team decided to run 1700 miles from Newark, DE to Houston, Texas. They realized that while there are numerous organizations that assist soldiers in reintegrating back into society, there is a large need to educate the civilian side, especially students, on their role in lessening this divide. The majority of Americans love to support veterans in any way they can, however, exactly HOW they can do so is an issue that needs to be addressed, and that is why Reviresco was founded.

Although running this distance might appear daunting at first glance, what the brave men and women of our military do on a daily basis is far more difficult. In fact, individually, military personnel served over 800 hours for each mile that the Riveresco team ran, and in total, cumulatively served 14,000,000 hours over this past year. That’s 14,000,000 hours full of sacrifice, brotherhood, laughter, tears, and scars.

When these troops return home, all of those hours come back with them as well. Over the past several decades, as the percentage of the population who serve has diminished to less than one percent, the bond of understanding between civilian and military personnel has only widened. This is where Reviresco comes in.

It doesn’t take a lot to make veterans feel appreciated and welcomed when they return home. However, service members don’t want to be pitied or given handouts; they want to be empowered, they want to be believed in. By running again this year, the team hopes to help change the discussion regarding veterans to one focused on optimism. This time, they have another half of the country to cover and will be running 1,985 miles from Sturgis, South Dakota to Los Angeles, California in order to raise awareness and $50,000 for civilian-military relations. They will be shipping off on August 4th at the Sturgis Motorcycle Rally and will arrive in Los Angeles on August 23rd.

In addition to their journey, Reviresco has a second prong: educating students on how they can help bridge the civilian-military gap on a day to day basis. A portion of the funds will go to helping us reach Reviresco’s long-term vision of being able to build relationships with schools where we can hold “Reviresco Runs” and speak with students about the importance of civilian-military relations, and how THEY can make a difference.

If Reviresco’s mission sounds important to you, and it should, go to their website at www.reviresco.us and click on “Donate Now” to support this grassroots effort to support vetereans and help bridge the civ/mil divide.