HomePoliticsInternationalHamas: The Propaganda of Pain 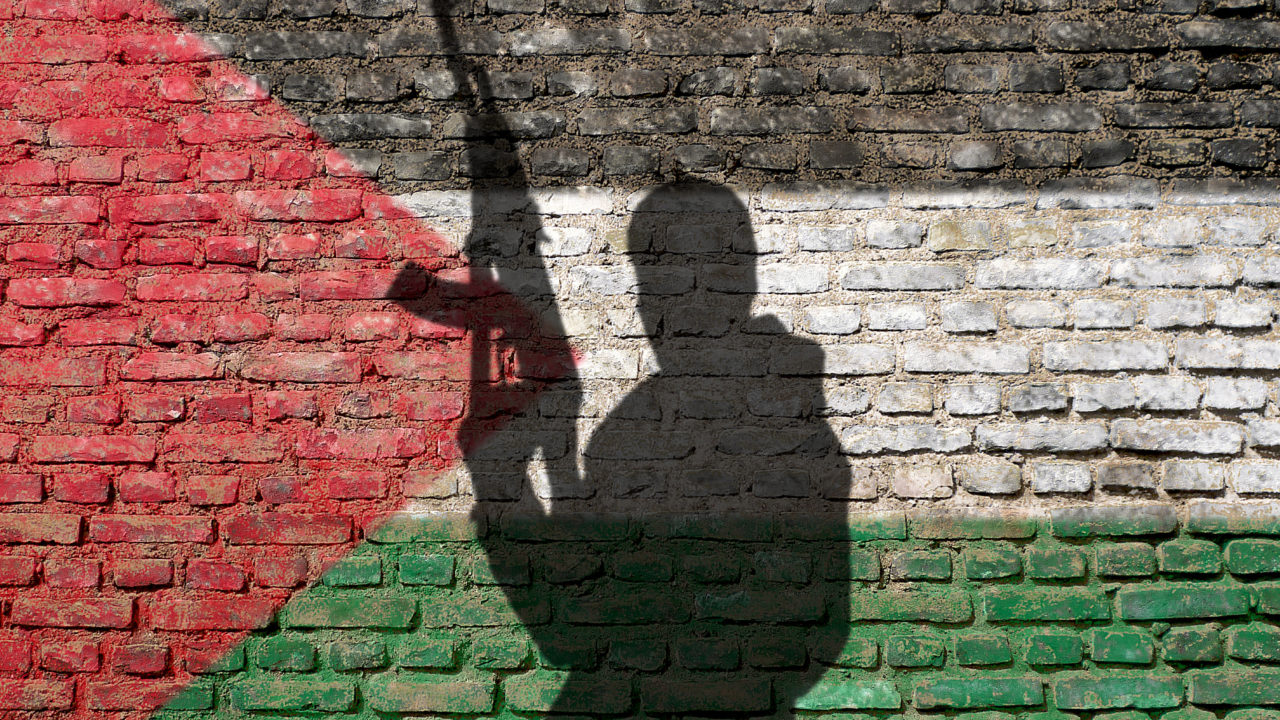 The body of a child lies in the street.  It might be a boy or a girl; unless we look closer we don’t know.  Dirt and dust cover the child and the red line of blood leading to a pool drying in the sun is testament to death.

Mothers cry, people wail, why has this happened, who had done this horrible thing?  Israel is condemned for it was Israeli bombs that exploded and Israeli steel that scythed through the building and cut the child down. An indiscriminant casualty of war is identified and filmed and Hamas gains another victory.  Israel is being decried as the villain.  But the question is why the child there was in the first place?

The Palestinians are nothing to Hamas when they are alive.  They gain value only when they are dead.  How do I know this?  Because they put their rocket sites in schools, they fire them indiscriminately from protected locations hoping to draw an Israeli strike.

And everyone knows it.  The UN knows it, the American government knows it, all the Middle East knows it.

And the press cannot fathom that they are being manipulated by Hamas.

The Law of War recognized by most of the world requires and identifiable uniform for combatants and places certain locations off limits.  Religious locations, hospitals, schools and refugee areas are supposed to be off limits to both sides for either defense or attack.

So why, when Hamas puts a rocket in a protected area, and children die, does anyone condemn Israel?  Hamas is in control of Gaza.  It can put its people in uniform and fight a direct confrontation.  Why will it not do so?  Well for one thing, Hamas would be destroyed if it ever came out in the open.

For another, terrorists are cowards.

Hamas uses children as pawns in war.  A pawn, if used properly, can even defeat the queen.  American Soldiers know to their detriment just how the use of children can cause harm.  In Viet Nam, children were booby trapped and exploded when U.S. personnel picked them up.

In Iraq, children were taught to be bombs willingly because Americans would take any amount of pain or even accept death rather than shoot a child.  And the terrorist get a win no matter what happens.  Americans will either die with the child, watch the child die, or kill the child.  The last two options carry emotional penalties that will take years to recover if at all.

And yet we do not hold Hamas responsible for the death of their children.  We blame Israel for the bombs they dropped and the UN demands and accounting and the press vilifies them.  They did not put the children there.  Hamas did.  It is Hamas that reaps the reward when a child dies.

All you have to do is look and see the reaction.  Hamas makes sure the West and everyone else knows when a child dies but they don’t do anything to properly mark areas and insure that the rules of war are being respected.  They court attacks in restricted areas.  They never invite the press to watch the rocket fire, but they are always willing to show the results of Israeli response.

How do we fix it?  I think it is time to start fighting wars with the Middle East mirroring the same tactics they use.  The idea that we have moral standards that they can use against us is outdated and costly.  It is time for a change.

If insurgents violate the sanctity of a mosque to fire weapons from, no mosques are off limits.  If they set up rockets in a hospital, all hospitals lose their status.  The same goes for schools, playgrounds and any other areas.

The Palestinian people let Hamas put the rockets where it will kill their children when retaliation comes, so why should Israel care more for Palestinian children than they do for their own?  Why should the world?  Who gains when a Palestinian child dies?  Hamas gains propaganda.

I know just how cold blooded that sounds but the only way to protect the future Palestinian children is reciprocity.  If Hamas does not value them until they are dead for the cameras, neither should anyone else.  And if no one values them, even in death because we have accepted that outcome, then they will stop being used as shields.

Terror only works when you have something to fear.  When you no longer fear it, terror loses the only potency it has.

Hamas cannot destroy Israel.  There is no conceivable way short of WMD’s that Hamas can actually defeat Israel alone no matter how many rockets they get. But they can weaken the support that Israel gets.  They can remove the perception of moral justification.  They can whittle away at the very right to exist that should apply to everyone.  They can dehumanize them and call them monsters and the world will believe.

Because Israel killed a child, and the media filmed the body, and the world condemns.

When the media shows a dead Palestinian do not question Israel, question Hamas, and question the Palestinians.

Ask them why the child was there.  Ask them why Hamas chooses the tactics of a terror nation which is ultimately the tactic of a coward.  Ask Hamas why rockets are in school yards or near hospitals.

When they don’t answer you, shrug and move on.  Don’t discuss the body in the street because it has no value anymore.

Treat the Palestinian people the same way Hamas treats them and maybe when they become as worthless to the cause in death as they appear to be in life, Hamas will stop insuring that they are there to die under Israeli guns.

The only way to stop the propaganda value of a dead child is to ignore it, and hope our souls can survive the onslaught as we do.  If we must condemn, we should hold those responsible who endangered the child, not the ones who actually killed them.

Hamas is responsible for the dead of Gaza.  Stop the propaganda war and hold them responsible.