HomePoliticsInternationalHamas And Gaza Are The World’s “Soccer Floppers” 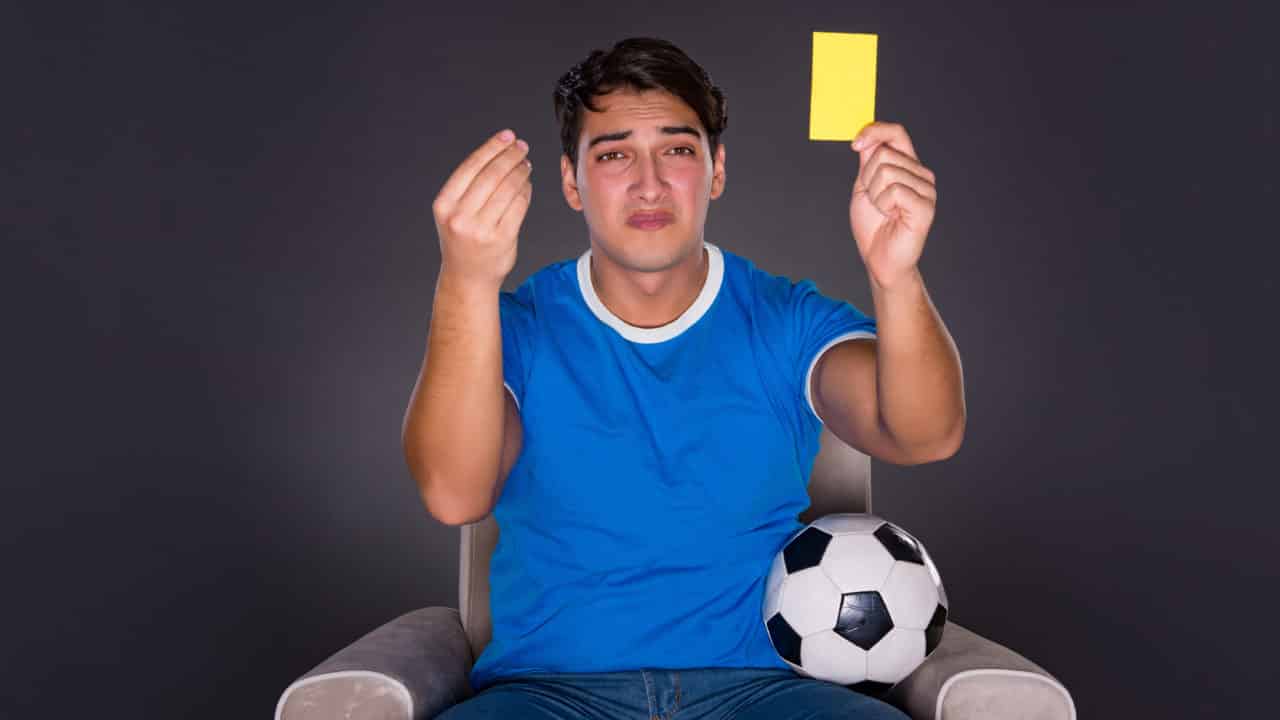 Two news stories dominated my social media feeds when I turned on my computer yesterday morning.  The first was the news that France won the World Cup.  That wasn’t really a surprise to me; like most Americans I don’t follow soccer much but it seemed reasonable to me that a country like France, which produces more top-tier soccer players than any country in the world, would have a better-than-average chance of winning the Super Bowl of Soccer.

To me, the best part of the World Cup, or anything soccer-related, is watching montages of “soccer flopping,” the art form of grossly over-exaggerating (or, in some cases, completely fabricating) fouls during the course of a game.  There’s just something about watching grown men flail, cry, and flop around on the ground like a gaffed tuna, that just never gets old:

So world-class soccer flopping was the first thing dominating my feed yesterday.  The second story was just as interesting to me, and even more serious.  News agencies across the world were breathlessly reporting that mighty Israel was once again targeting the hapless inhabitants of Gaza.  Check out these headlines:

Wow, that sounds really serious.  From the headlines, it sounds like there was no cause whatsoever for this unilateral and unprovoked Israeli action.  It seems like the peaceful Gazans were just sitting around getting repressed by “the evil Jews” (as per usual), who needed to rotate the stock on their American-made weapons and decided to just send some of them into The Strip.  You’d really have to read past the headline (which, I concede, most people don’t do anymore) to get to the part where Israel’s “hardest blow” against Hamas came after Hamas randomly launched over 200 terrorist rocket attacks against Israeli civilians.

…and after Israel understandably (and, I think, with great restraint) responded to these attacks, the Hamas propaganda wing went into full effect, talking about how the building Israel destroyed was not a valid military target, and the people who were killed and injured are “completely innocent,” or, as we say in America, “din do nuffin’.”

The problem is, it’s all complete crap.

Folks, this is Hamas’s MO.  Their founding charter literally enshrines their complete dedication to the destruction of Israel.  But since they get their butt kicked pretty much any time they try to engage Israel militarily, they try to get the world to turn against the Jewish state by showing images of killed and wounded “civilians.”  And since Israel rather inconsiderately refuses to engage in wholesale slaughter of Gazan civilians to accommodate Hamas’ propaganda effort, Hamas has to make it happen for them.  When they’re not completely inventing civilian casualities (or masking deaths of their fighters as civilians casualties, they  are coming up with new and creative ways to get their own people killed.   For example, they regularly force civilians onto roofs of buildings they know are targeted for destruction and they literally children as human shields.  They also deliberately place weapons in “protected areas” such as UN compounds, schools, hospitals, and populated areas, and they deliberately seek to get their people killed or injured.

…and they then “flop” after the inevitable happens.

And then, a flash of inspiration:

“You know,” I said to myself, “Hamas reminds me a lot of those futbol floppers I’ve been seeing all over Facebook recently.  Someone should write an article comparing Hamas’s bullshit crybullying to all this soccer flopping going on.  This is brilliant!!  How is it that no one came up with this before now?”

Much like soccer and basketball flops, the shame extends a bit further here. The only reason that professional athletes fake injuries is because the refs allow it and even reward it. If there were no benefit to it they would stop in a heartbeat. These guys want to win, and that’s it. The shame then falls on the officials who reward such behavior.

In the same way, the only reason Palestinians fake injuries is because there is strategic benefit to it. Anti-Israeli sentiment runs high amongst the liberal ideologues in Europe, America, and the United Nations.

They are ready and willing to believe any story of harm caused by the oppressive Zionists, and are similarly ready and willing to dismiss any harm caused by the Hamas terrorists. (“Well, they wouldn’t be lashing out like this if they weren’t oppressed by those Zionists.”) The point is that international pressure builds on Israel to not defend itself when the liberal intelligentsia gets snowed by fake injury stories (which they gladly embrace). The best means of defense for the Palestinians is for some external force to hold Israel back. So they flop. They fake injuries. They play up every potential example of harm caused by Israel defending itself in the hopes that someone will step in to help them.

Now I know what you’re thinking. “Couldn’t the Palestinians put an end to Israeli strikes if they just stopped launching rockets into Israel?” Yes, yes they could. It’s a head-scratcher, that’s for sure. Apparently peace isn’t really all that desirable.”

OK, so my brilliant, original idea that Hamas and the Gazans are the “futbol floppers” of the world isn’t so original.  But it doesn’t mean that it’s not accurate.  Hamas and the Gazans fake injuries, deaths, and calamities for the same reason soccer players flop:  because it works.  Hamas regularly goes on the offensive and tries to attack their opponent’s defenses.  Then, when their opponents react, Hamas flop around on the ground, grossly exaggerating… everything… trying to draw the world’s self-appointed referees in to give a red card to their opponents, and help Hamas them towards a “win” they never could have achieved on their own.  The world, like FIFA officials, falls for it time and again.

So, f— the floppers.  Do what you have to do to protect your side, whether that’s on the soccer pitch or in your national security posture.  The world will eventually wake up to what’s going on.