HomePoliticsInternationalFear, Honor, and Interest: Calculus in an Israeli Strike against Iran 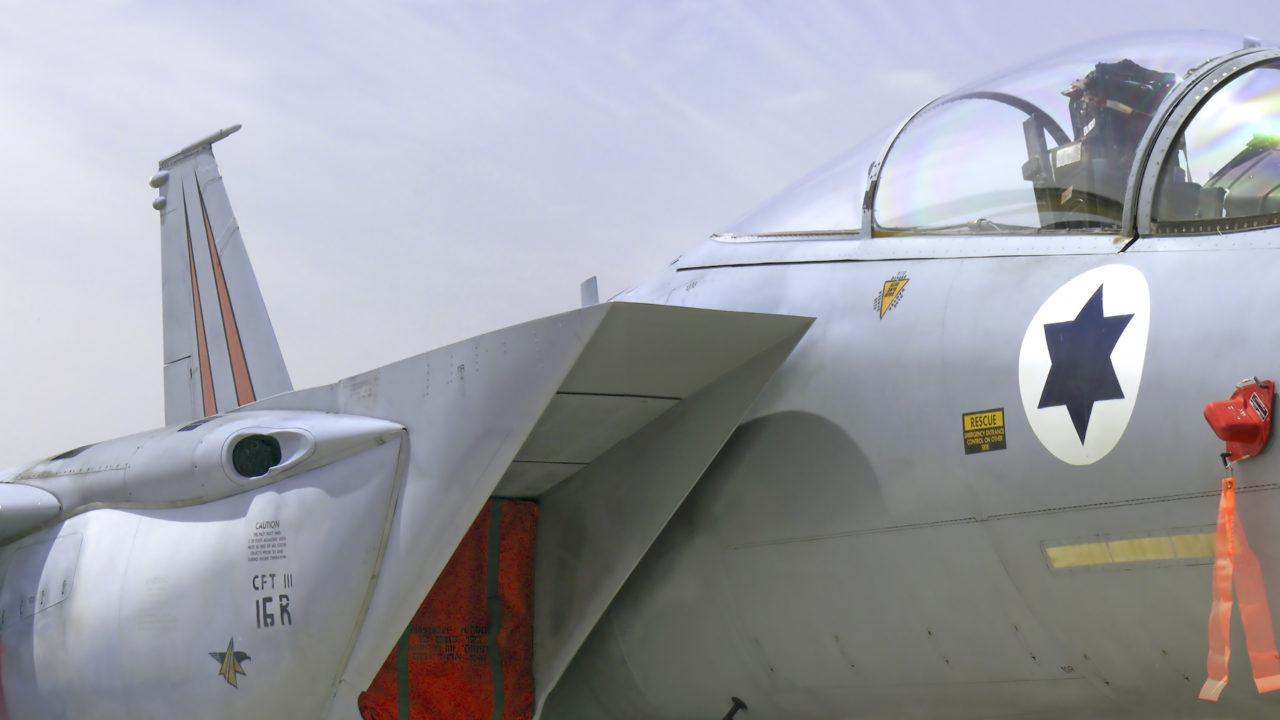 “To aim and to hit, you need one eye only, and one good finger.” -Moche Dayan

Thucydides wrote that nations go to war based on realism; that “fear, honor and interest” drive decisions that lead to war.  It is these three factors that figure in Israel’s calculus in determining options against Iran’s nuclear weapons program. The question for Israel is not if it will strike Iran but when.

Israel fears a nuclear-armed Iran and has vowed publicly to prevent Iran from achieving that objective.  Declaring that a nuclear-armed Iran is an “existential threat,” Israel has legitimate reasons to harbor such trepidation. Iran’s leadership has declared repeatedly that Israel should be “wiped out from the map,” insisting that a new series of attacks will destroy Israel.  President Mahmoud Ahmadinejad’s aggressive and incendiary rhetoric further convinces Israel that the existence of a nuclear-armed Iran is intolerable.  With Iran’s historical animosity towards Israel and its unpredictable behavior, Israel cannot afford to turn a blind eye to such a threat.  Additionally, Israeli assessments that Iran’s nuclear program is on the verge of becoming immune to disruptions by military strikes make the need even more pressing for an imminent attack.

What are the implications if Israel fails to act?  Some analysts argue that if Iran obtains a nuclear weapon, there would be a propensity for “first-strike” use by Iran.  The argument purports that because of Israel’s superior nuclear arsenal, Iran would consider a preemptive strike, knowing that in a confrontation with Israel, it could not guarantee a counter-strike if Israel struck first.  This argument has some merit and further supports Israel’s efforts to prevent Iran from gaining a nuclear weapon.  (A similar set of circumstances exist between India and Pakistan however and arguably neither country would presume the necessity of a first strike.)

Israel has long been the dominant military power within the Levant and a major regional power in the Middle East.  Israel’s regional influence however has waned over the past decade as Israel has struggled with its conflicts in Gaza and with Hezbollah, conflicts which have tainted the honor of the much-vaunted Israeli Defense Forces. Once seen as the sole regional power broker, Israel would reluctantly have to share that power with a nuclear-armed Iran.  This would be an unacceptable proposition for Israel, and it will seek to preserve its status as the sole nuclear power within the region at all costs.

Israel cannot afford a nuclear-armed Iran and yet it recognizes that it has limited military capability to significantly set back Iran’s nuclear program. Any strike by Israel will likely disrupt Iran’s program for only a short period of time. However, Israel may calculate that a first strike would set in motion events that require the U.S. to intercede. Whether the U.S. supports Israel or not, any unilateral strike by Israel will likely be seen in the region as implicitly having U.S. approval. If Iran lashes out, retaliating against Israel and U.S. interests or installations, the U.S. will have little choice but to respond militarily to the provocation.

With the world economic balance at stake, any disruption by Iran in the Strait of Hormuz would constitute a vital national interest and demand U.S. military intervention.  This may suit Israeli intentions well, given the vast capabilities of the U.S. military.  A U.S. strike would not only further set back Iran’s nuclear program, but it would also significantly destroy much of Iran’s conventional military capabilities and might even lead to decapitation of Iran’s central leadership. The loss of radical Iranian national leadership might lead to a more moderate, less anti-Israel regime.  Also, Israel could use the context of a wider conflict to strike against its other regional nemesis, Syria, to either directly or indirectly bring about the end of Bashar al-Assad regime.

Without question, Israel has the capability to strike unexpectedly. Israeli C-130 squadrons practiced low-level penetration training in the Carpathian Mountains of Romania, areas similar in topography to Iran. Given the range required and ability to deliver heavy bunker-busting munitions from the ramp, the Israel C-130 fleet would likely factor into any future airstrike. Flying below radar, through remote mountain regions, Israeli C-130s may be able to penetrate Iranian airspace as part of its air campaign plan. Additionally, Israel has successfully employed its “Iron Dome” ballistic missile defense system.  The system recently proved successful in preventing rockets fired from Gaza from hitting Israel during the most recent conflict with Hamas. The effectiveness of its missile defense may convince Israeli leaders that it can successfully defend the Israeli homeland from any retaliatory strike by Iran or its proxies.

These examples are certainly not conclusive evidence of an imminent Israeli attack but do reveal that it has the capability and capacity to do so.

Israel has demonstrated time and again that it will pursue any action deemed necessary to ensure its survival. Israel knows that once Iran obtains a nuclear weapon, the regional power dynamics will inevitably change and freedom of action in the region will be irreversibly altered. Israel will have the nuclear “Sword of Damocles” hanging over its head and will be under constant fear of annihilation. For any Israeli leader to allow Iran to acquire a nuclear weapon uncontested would be a leader cursed forever by future generations of Israelis. No Israeli leader will likely tolerate such a legacy.