HomePoliticsInternationalI Am a Million Voices 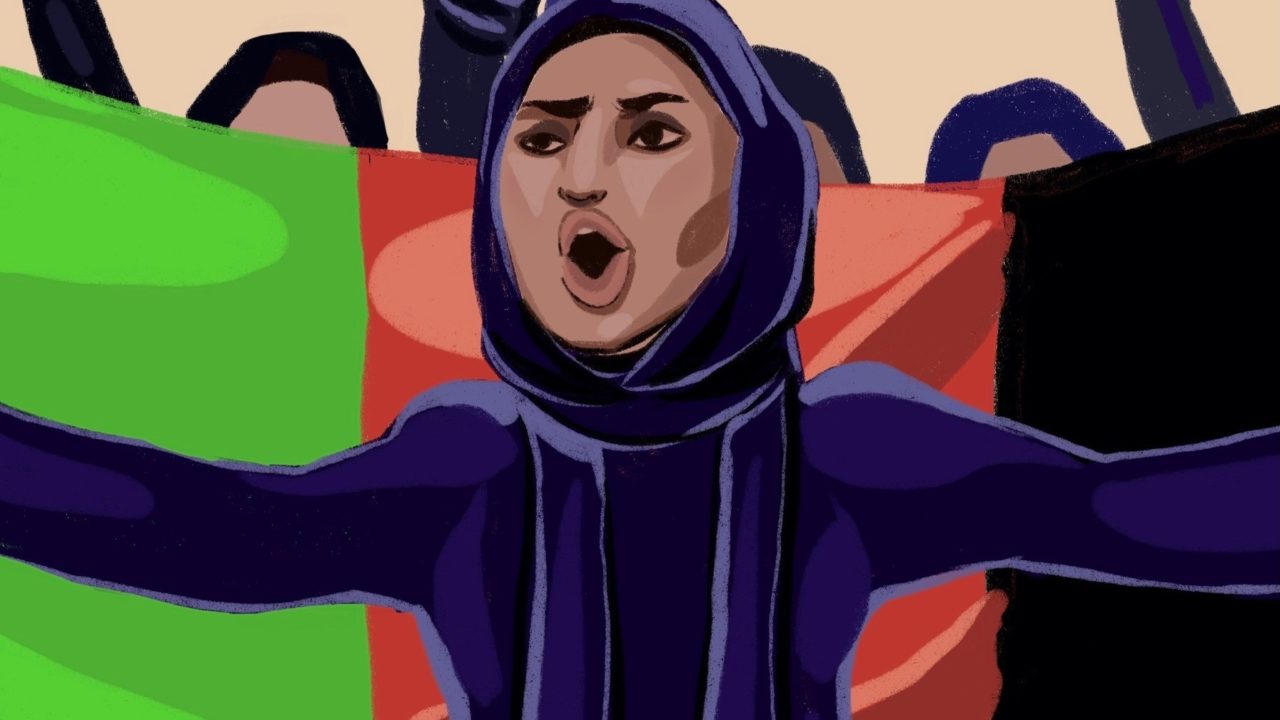 The voices of scared Afghan women whose dreams were shattered overnight.

The voices of trapped women that now have to stay inside their homes unless accompanied by a familial male escort or risk being beaten, raped, or killed.

The voices of women crying in despair- their sobs rent the air as they are forced into sexual slavery and unwanted marriages, including young boys and juvenile girls.

The voices of women being ripped from the safety of their homes and their mothers’ arms to be auctioned off on the streets of Kabul to satisfy the unchecked lusts of the Taliban.

The voices of women that have been silenced forever because the dead cannot speak, and their lifeblood drenches the streets.

The voices of women who were executed by stoning or with a bullet to the head because they violated the Taliban’s dictates regarding women’s roles – even though their version of Sharia Law was only recently reinstated after 20 years of freedom.

The voices of women crying out for help, begging the U.S. and other NATO forces for a rescue that won’t come.

The voices of a generation of women who have never experienced these types of restrictions or brutalities before; women who cannot understand why other countries won’t step in and save them from the extremists because contrary to what’s being said, this is NOT their culture. So why is the West “respecting” or allowing this kind of treatment then?

The voices of rage-filled women wanting justice for what’s been done to their families and them.

The voices of women who’d like to march down the streets to protest and fight for human rights but can’t because they don’t want to wind up on the Taliban’s hit list.

So even if the Taliban finds and silences me, they cannot dim the sound of the collective voices denouncing their authority because it resounds deep inside the chest of every Aghan woman, and the Taliban cannot take away that part of our identity- they cannot extinguish a rebellion that they cannot hear or see.

This first appeared in The Havok Journal on September 2, 2021.