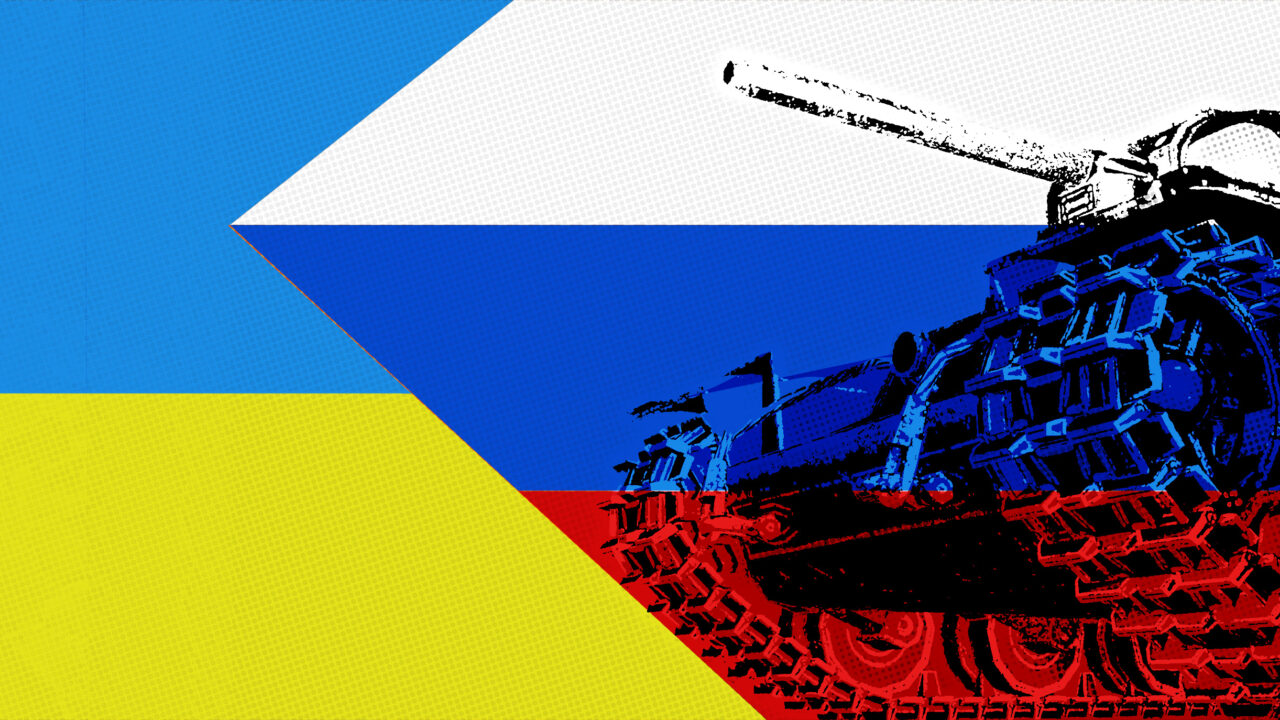 This first appeared in Frank’s blog on February 24, 2022. It is republished here with the author’s permission.

“There are some (places) you go into-in this line of work-that you know will be heavy. The details don’t matter. All you know, for sure, is that your brain starts humming with brutal vibes as you approach the front door. Something wild and evil is about to happen, and it’s going to involve you.”

from “Fear and Loathing in Las Vegas” but Hunter S. Thompson

“Nobody panics when things go “according to plan”. Even if the plan is horrifying!”
― The Joker – Heath Ledger

When I was a senior at West Point, I took a two-semester course called “The History of the Military Art.” The class offered a panoramic view of the evolution of warfare from the ancient Greeks until the Vietnam War. I enjoyed the class. I was fascinated by the characters involved in these conflicts between peoples. I learned about various battles, most of which are now forgotten (anybody remember Cannae?). Some of the campaigns were swift and glorious, like Napoleon at Austerlitz. Others were hideous slugfests, like the Battle of Verdun in the First World War. One thing that struck me during the course was how often things did not turn out as planned.

Once I became an Army officer, I got practical lessons concerning how quickly and thoroughly things could screw up. I learned that planning was essential to any military operation, but it was also somehow superfluous. I remember doing extensive planning and organizing, but when it came time to execute the OPORD, there was always at least one “what the fuck” moment. The potential for chaos was always there. Even during peacetime (I’m a Cold Warrior), events can turn really scary really quickly. My understanding is that in an actual war the craziness is exponentially greater.

In the months prior to our country’s most recent conflict in Iraq, I spent many evenings demonstrating against the imminent start of the war. My motivation for demonstrating against the invasion was primarily selfish. I did not want my son, Hans, to go to war. Hans was sixteen at the time. Everybody seemed to think at the time that a fight with Saddam would be a slam dunk for the U.S. Later, George W. Bush stood smiling in front of a banner that said, “Mission Accomplished.” I guess not. In 2011 Hans was in Iraq fighting and killing people there. The war did not quite go as planned.

More recently, the United States left Afghanistan rather hastily after having been in the country for 20 years. When we invaded Afghanistan shortly after 9/11, did we ever imagine that we would hand the country back to the Taliban? That war did not go as planned either.

Now it’s Putin’s turn. He has just invaded Ukraine, and I’m sure he has a plan. It might be a good one. It is certainly a horrifying plan.

I hope he has a high tolerance for chaos.