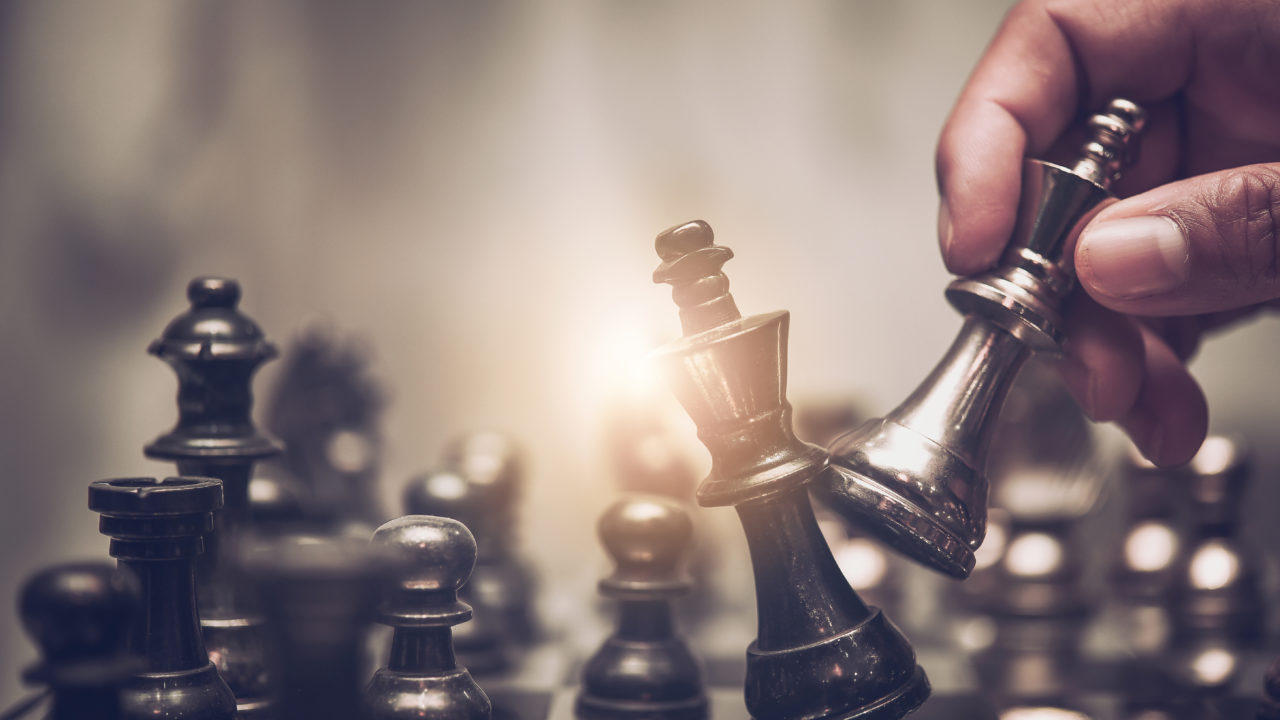 This first appeared in Frank’s blog on September 17, 2021, as “Nothing Planned.” It is republished here with the author’s permission.

I have no idea what I will be doing tomorrow. In very general terms, I know that I will be caring for our nine-month-old grandson, Asher, for most of the day. My wife and I watch over Asher 24/7. However, there is nothing specific set up on tomorrow’s schedule. Actually, there isn’t anything on the schedule at all, other than whatever Asher decides to put on it.

There are things that I would like to do, but they all take a back seat to the needs of our grandson. My wife and I give him what he needs when he needs it. If he’s hungry, we feed him, If he’s tired, we take him to bed for a nap. If he’s bored, we play with him. If he’s dirty, we wash him. Asher does not follow any kind of plan. Neither do we.

I have been trying to write on my blog for almost two weeks now, and this has been the first opportunity to get at it. Asher is asleep at the moment, and perhaps for only this moment. I may complete this essay, or I may have to stop and check on the boy before I finish typing this sentence. There is no way to predict what will happen next.

Karin and I try to meet up with friends when we can. That does not happen often. It’s not that people don’t want to hang out with us. It’s more the fact that Karin and I cannot know in advance what our situation will be the next week, or the next day, or the next hour. Our friends, understandably, want to set up a time and place for any kind of meeting. Karin and I can agree to join them at the specified time and location, but we always have to add the disclaimer: “If Asher is okay.” It has happened several times in the past that we have set up something with a friend, and then we needed to back out at the last minute. This has been frustrating for everybody involved, except maybe for Asher.

It has worked out best when our friends have come to our house to visit. Some people we know don’t like that idea, due to COVID and whatnot. We understand how they feel, and we respect their desires. On the other hand, if they can’t or won’t come here, then we are not going to see each other. That’s the bottom line.

I know I’m bitching, but I really don’t want to do that. A lot of people have situations similar to ours. Some have it far worse. There are whole nations that can’t plan ahead. Look at Afghanistan. The forty million citizens of that country have no idea what tomorrow will bring. They all suffer from a sort of communal PTSD. They haven’t had any kind of steady lifestyle since the Soviets invaded their land in 1979. They have had generations of unrelieved chaos, and that condition is unlikely to change. Our lives are pretty stable in comparison to theirs.

I think about what Zen has to say about all this. Zen does not tell people not to plan. Zen tells them not to attach to the outcomes of those plans. Suffering comes with an attachment to the results. Not having a plan can sometimes be liberating. If I have no schedule, then I am not constantly looking at the clock or the calendar. I can be in the present moment, which is where I should be anyway. I don’t have to worry about what I will be doing. I just give my full attention to whatever I am already doing.

Years ago, when I was in the Army, I was assigned as the operations officer for a helicopter company at Fort Ord, CA. All I did all day, every day, was plan and organize. I was good at it. Eventually, I learned the limitations of my skills.

There was a joke in the Army about making plans. We used to spend endless hours writing detailed operation orders (OPORDs) for military exercises. The joke was that once the exercise actually started, you just threw away the entire plan. Often we did.

One time we had to organize a very complicated joint operation with the Navy. The Navy was supposed to take Army infantrymen onto their ships and land these soldiers on the beach at Big Sur. Then my unit was supposed to fly them in our helicopters from the beach and then over the coastal mountains to Fort Hunter Liggett in the Salinas Valley. It required us making three round-trip flights to transport all the troops. Everything had to be synchronized. We planned and practiced these maneuvers for months.

The big day came. We made the first flight with no problems. The execution was flawless. Then we got an emergency call over the radio saying that the fuel was contaminated. They had found water in the jet fuel that was in all the helicopters.

We all landed immediately. Each pilot found a horizontal surface and planted his or her aircraft there. As it turned out later, the fuel test was inaccurate. There was no contamination. We could have done the entire mission with no problem. All the planning was for naught.

Asher is up. He’s smiling at me.