HomePolitics“Come Back With Your Shield, Or On it” …or, just leave it behind in Yemen. 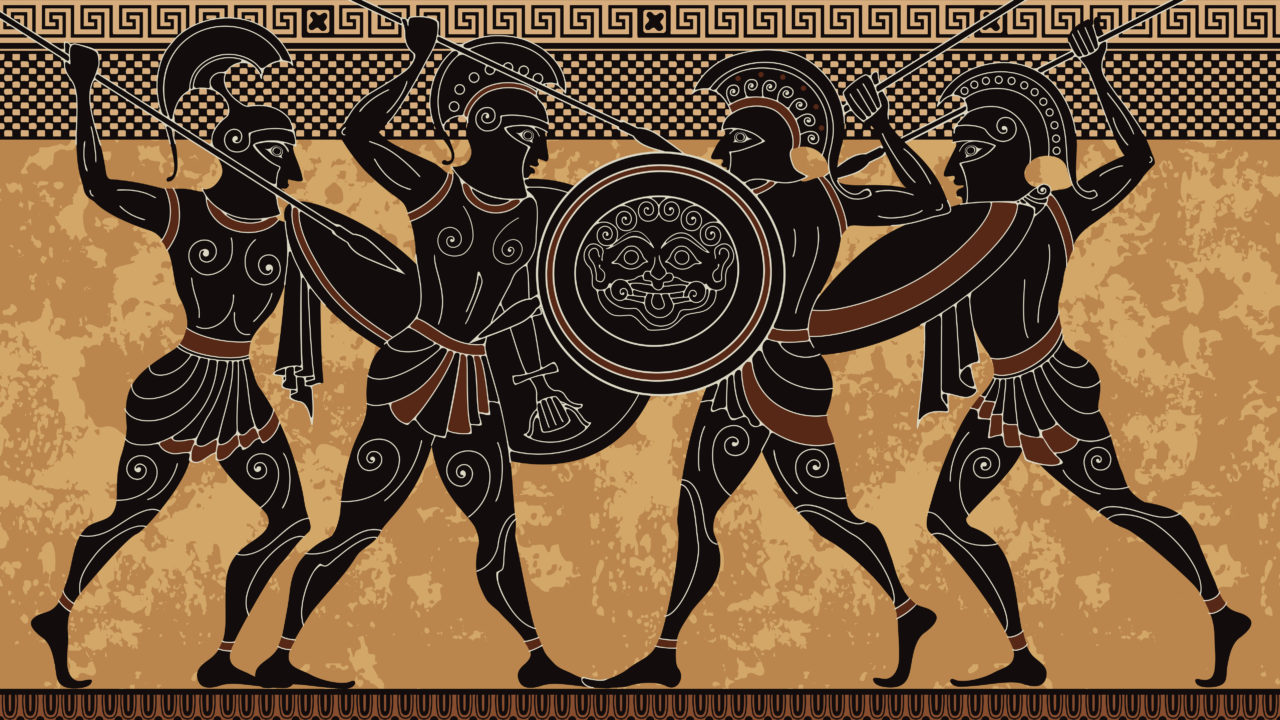 Η ΤΑΝ Η ΕΠΙ ΤΑΣ (Ḕ tā̀n ḕ epì tâs):  “Come back with your shield, or on it.” This ancient Greek phrase, we’re told by no less an authority than Plutarch, was an admonition given to Spartan warriors who were headed into battle. The general meaning was “victory or death,” the significance being victorious warriors returned home carrying their shields; the dead were borne home on them. Only those who fled battle, shedding themselves of weapons and equipment to hasten their flight, came home without their shields. In short, to return without one’s shield was to return without honor. 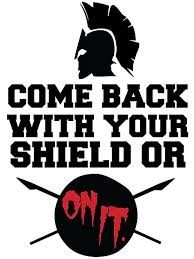 Even today, the phrase still has meaning. I personally know at least one modern warrior who had it tattooed on his body. Over the years, the phrase has evolved, yet “return with honor” remains a fundamental tenet of US military service. So too does the tradition of never leaving a man behind, and not leaving the tools of one’s warrior profession behind to fall into the hands of the enemy. So when any of these things do happen, it’s a big deal.

On 11 February, the Internet exploded with the sensational story of how US Marines guarding the US Embassy in Yemen were forced to hand over their weapons to Houthi militants before the Americans were allowed to flee the country. The clear implication was that the Marines tucked tail and ran, meekly turning over their weapons as a condition for the privilege of being able to run away from a fight.

First reports of breaking news are almost always wrong, especially when it involves reporting about the US military. So I waited a few days before writing this article in the hopes that the story would get better.

As it turns out, the Marines didn’t “hand over” their weapons, they rendered them unserviceable, and THEN turned them over. Or something.  There is so much conflicting information out there that it is hard to separate truth from fiction at the moment But the bottom line here is, US Marines had weapons when they arrived at the airport, and didn’t have them when they departed.

Marines . . . giving up their weapons in the face of a hostile force. This is the same Marine Corps who risked everything to retire in good order from the Chosin Resevoir, bringing out its wounded and heavy equipment, while much of the Army broke and fled. Not two generations later, Marines were ordered to destroy their weapons before they could evacuate a hostile country, invoking images of US military equipment getting shoved into the ocean in an earlier evacuation of a US embassy. And to top it all off, they had to leave the country on a commercial airliner, like a bunch of frightened tourists.

There is so much “fail” in this story, that a bucket doesn’t even begin to hold it all.