HomeNational SecurityWhose Freedom at What Price? 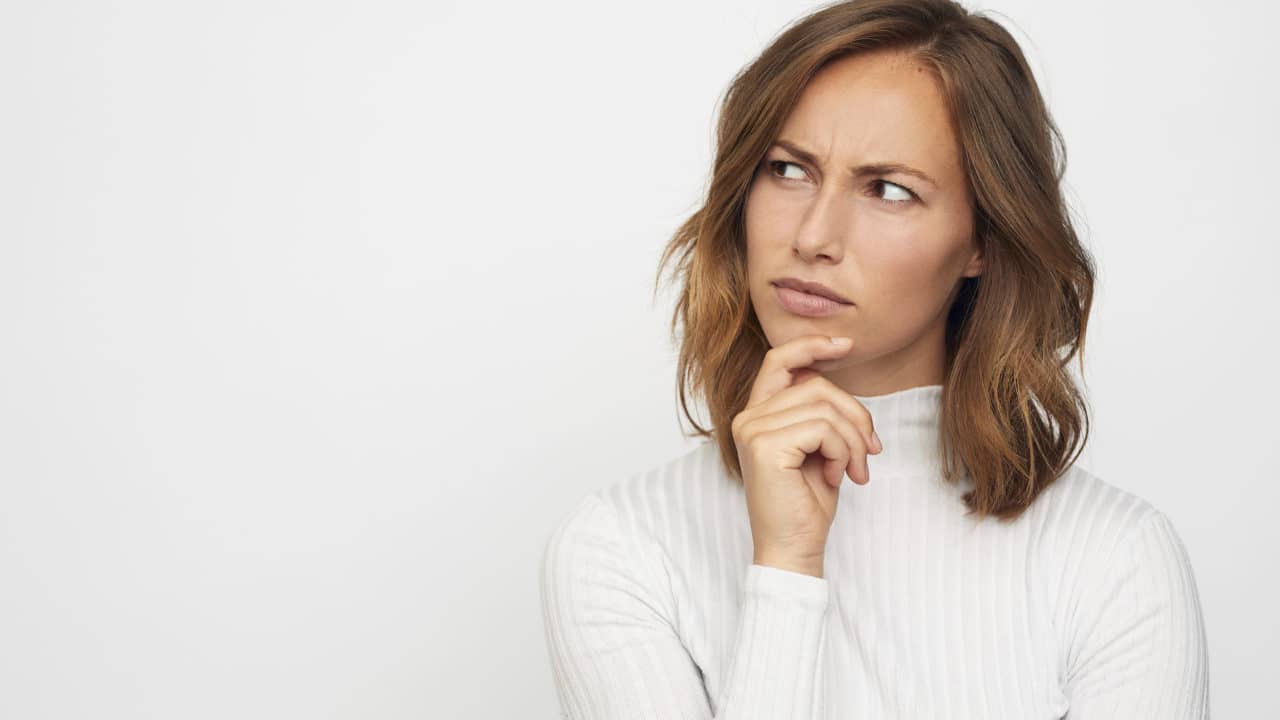 It seems that a huge percentage of the U.S. population believes that they should have a right to know everything about everything, as long as it’s a secret. Tell them that they aren’t allowed to know what goes on at “Area 51” and they will go totally apoplectic trying to find out. Just look at the last years “Storm Area 51” bruhaha. It was quite comical and a tempest in a teacup considering that the DoD was mostly concerned about a bunch of mommy’s basement dwellers getting heatstroke and dying in the desert.

But it’s far more interesting to me to see how much effort people will put into researching various government secrets but not a lick of effort into researching other things like, as an example, COVID. They jump on a few media sound bites and random posts and then build a whole life philosophy on them. Maybe it’s a white lab coat clad doctor who says masks are useless, but they never look to see that the doctor is an orthodontist. Then you tell them there are no alien bodies at Area 51 and they will devote their lives to proving otherwise.

This sort of thing seems funny at first but the antagonistic attitude towards secrecy in this country can cost lives. And as an example, I give you Hillary Clinton and her unauthorized e-mail server. If you remember, as Secretary of State and afterward, decided she didn’t like all the controls of having her e-mail going through a secure government server. Now don’t get me wrong, if you’ve ever had to work through DoD IT systems you know what a pain that can be. It’s even a nightmare sometimes. But everyone knows the reason it’s painful. But Hillary decided she was above the law and did her own thing, and I’m not going to talk about why she did that or the risks involved. What concerns me is the attitude she had, which was shared by a large percentage of the population. The attitude is, “What’s the big deal? It was just some e-mails and pictures and PowerPoint presentations.”

Well here’s the big deal. If your son, or daughter, or grandchild, nephew, or niece joins the military then they could die as a result of that attitude towards secrecy. Let’s take the new Chinese stealth fighter, the J-20 Flying Snapdragon, or whatever they called it. If you look at the J-20 you will see many similarities between it and the F-22 Raptor. Undoubtedly some of our technology was incorporated in the design. If so, how did they get it? I’m sure some were stolen through espionage, but I’m even more sure that some technology was just plain allowed out due to lackadaisical attitudes about security. And there is quite a bit of info that has been captured just due to Americans who demand to know every secret there is.

Now let’s paint a scenario. Your granddaughter enters the USAF and becomes an F-22 driver and we go to war with China. She gets deployed to the fighting and goes on a mission to support ground forces. About 20 minutes over the border her plane explodes in a fireball just a fraction of a second before hearing a missile launch warning in her headset. The J-20 that shot her down did it with technology the Chinese harvested from innocent e-mails of U.S. citizens or from apps on their phones that allowed them to spy on defense workers.

This is nothing new. We have had our research and technology used against us for decades and there are plenty of examples. My question to you is this. Is your supposed right to know all the secrets the government has worth the life of your child or grandchild? Because I will tell you this, people have lost loved ones because people just couldn’t stand to keep a secret or for someone else not to tell them a secret they knew.

Tik-Tok. Gotta have it…

This first appeared in The Havok Journal on August 3, 2020.

Dave holds a Master of Aeronautical Science in Aviation Management from Embry-Riddle Aeronautical University and is currently a senior maintenance training manager for Republic Airways. He is also a retired CMSgt, having served 4 years on active duty in the USAF and another 34 years in the Air National Guard. Dave has held a wide variety of technical, instructor, consultant and leadership positions in his nearly 40 years of civilian and military aviation experience.