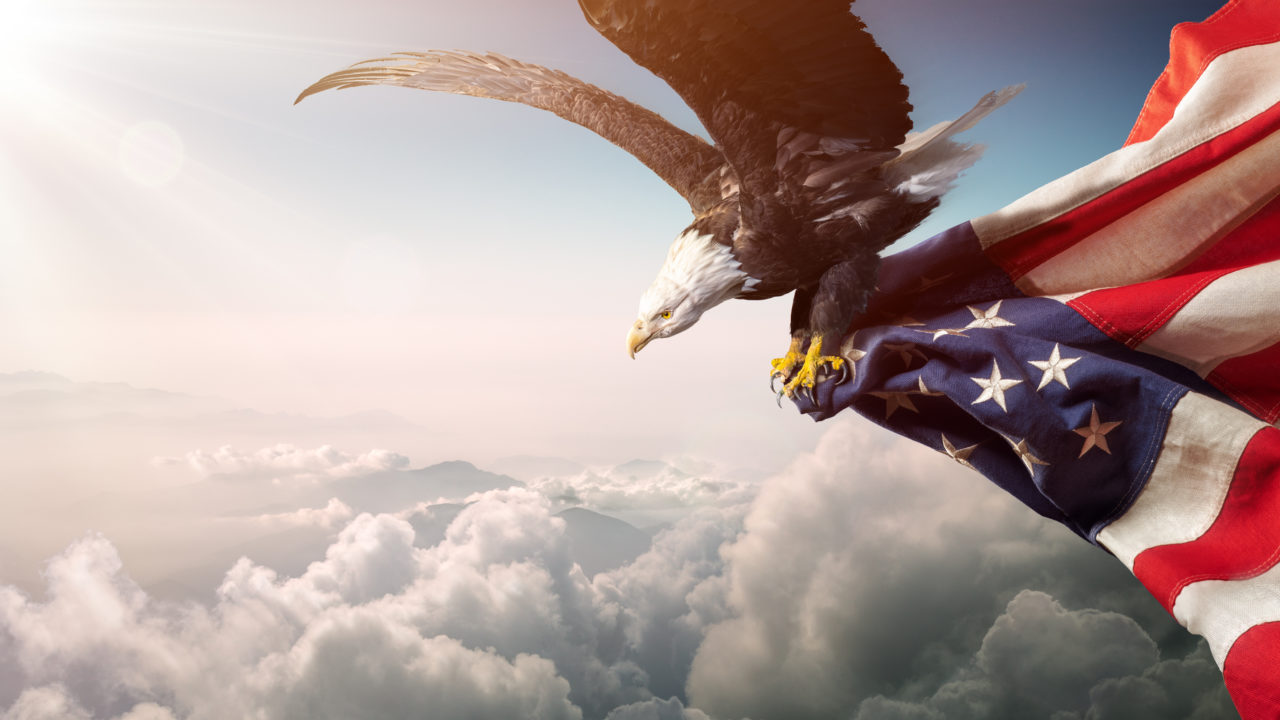 If you’re lucky when you’re growing up (at least if you’re a boy or maybe it’s also true for girls) you think that your father can do no wrong and will always be there to protect you and come to your rescue. It’s shattering when that bubble is broken. You may have to struggle, but somehow you get on with it – there has to be an explanation. Or perhaps your father is wise enough to admit he made a mistake and promises it won’t happen again. You swallow and have learned a lesson – we’re all human.

Now our country is like a father and we’re supposed to be one big family under majestic purple mountains, from sea to shining sea. It’s all part of the white, middle-class dream. So the father becomes the President and the Armed Forces and police the big brothers: “Pick on me, you’ll be sorry. My big brother will get you!”

But for others, the country and president were only abusive fathers, one who looked out only for himself, taking the shirt off your back and the bread off your plate. Easy to see why it would look that way to any Native American and other minorities – land taken and communities bombed! (I always thought Philadelphia in 1985 was the first time that happened, but now have learned that Tulsa has that “honor ” and both times the bombs fell on Black communities.

Now if you’re a newbie in this country, first or second generation, you start to look over your shoulder. If your father’s on a rampage, could you be next? If the titular head of the family, i.e., the President, is the one who instigates the abuse, viz, 1/6/2021, then you really start to worry.

What the F**K is happening to my family? Why aren’t my big brothers helping?

And what am I to do when it seems like open season on minorities? Don’t the perps realize that we’re all family? Family help one another, that’s what family is about. And the father would never let that happen but would censure and punish the rowdies that ran through OUR house on January 6, 2021.

So you can see why I can’t leave it – the violence and hate that’s ripping our country apart. Many of our siblings are trying to help but all too many people are striking anyone who doesn’t look like them. former President Trump and his acolytes with their shit-eating grins are stirring the pot and throwing fuel on the fire. I wish I could see this some other way but I can’t. I take comfort that those of you who have served in the Armed Forces have taken an oath to defend the Constitution. I only pray things don’t get worse. You’re my loyal big brothers and sisters.

But speaking of family, when I was a kid, some of my uncles were successful, made their way up out of the tenements, others weren’t so lucky, but they all helped each other – they were family. If one suffered a loss or was in a tight spot, the others chipped in. They all felt responsible for each other, didn’t matter if one was tall and short, fat or skinny. They were family.

We should be thankful that President Biden commemorated the Tulsa Holocaust of 1921. He explained that for family this is not a zero-sum game. We should not need reminding of the thousands of innocents who lost their lives to the lynch mob – of Horace Duncan, Fred Coker, and William Allen in Springfield, Missouri whose bodies were burned after they were lynched and whose remains were used as souvenirs and heirlooms. This can become a sick game – pick a place (bull’s eye) and name the martyrs who were killed or beaten. Whoever comes closest to the center circle wins.

Unfortunately there hundreds who have been killed even in recent years and I’ve no more stomach for this. I’m afraid the hate and violence will continue to destroy my family and can only pray my courageous big siblings will remember their pledge to defend the Constitution – our family rule book. Eternal vigilance is the price of freedom.

I’m going to try to sleep even if I can’t leave it.