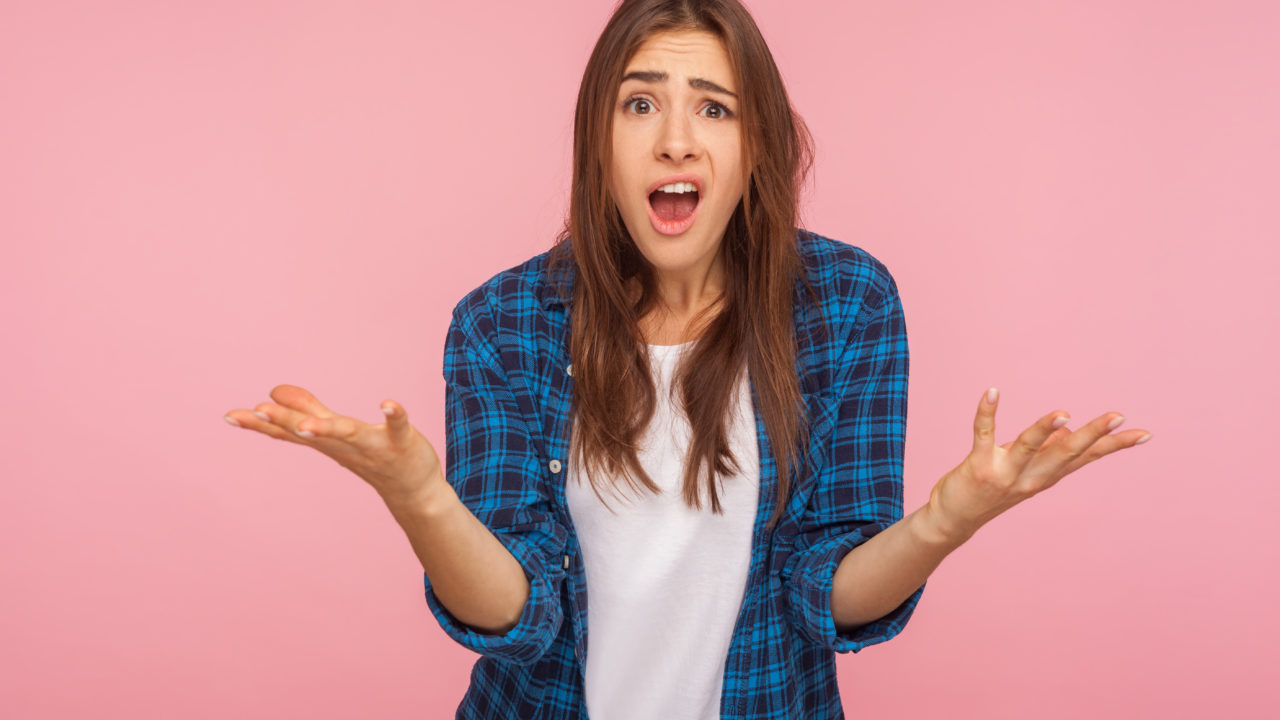 So this Syria thing keeps getting better and better.  And by better, I mean worse. A lot worse.

Seeking to allay the concerns many Americans have about picking sides in a dangerous and bloody civil war in which the U.S. is, at best, peripherally interested, US Secretary of State John Kerry observed that there are up to 100,000 oppositionists fighting against the Assad regime- and that a mere 20% of them are bad guys.  “Bad guys” is, of course, a relative term that sits at the extreme end of a scale that includes “not-quite-as-bad” guys, the “we don’t really know” guys, and the “probably don’t hate us as much as everyone else” guys. Note that there is no major grouping of those whose values and vision of freedom line up with those of the U.S.’s. Interesting.

At any rate, I didn’t major in math, but I don’t even need to consult my iPhone’s calculator function to know that 20% of 100,000 is 20,000.  Let that sink in for a moment: according to the US Secretary of State, there are 20,000 rabidly anti-American jihadists in the anti-Assad movement in Syria.  How important is that?  Well, Syria’s pre-war population was 20.8 million.  A third of that population has either been internally displaced or has fled the country entirely.  At its largest, the Syrian army numbered perhaps 280,000 men.  So looking at those numbers, I don’t think it’s hard to imagine that 20,000 well trained, well led, motivated jihadists which are well backed by state actors (e.g. Saudi Arabia) as well as non-state actors (e.g. Al Qaeda) are going to be well positioned to seize control over large swathes of Syria, if not the entire country, should Assad fall.  Is this outcome what the Secretary of State thinks is in Americas best interest?

Secretary Kerry also made headlines for his ridiculous assertions that the U.S. isn’t going to war if we shoot missiles at, and drop bombs on Syrian targets.  Well, if we do that, we may not be at war with Syria, but they will certainly be at war with us.  As will their proxy forces.  Moreover, both Russia and China are sending naval forces to the region, dramatically increasing the likelihood of a U.S. intervention in Syria spiraling out of control and morphing into something we neither intended nor desired.

Then, there is the effort being led by two well-meaning Senators who want to give Assad forty-five days to give up chemical weapons usage, or face military action by the U.S.  That sounds all well and good on the surface, as it gives the U.S. a face-saving way of backing away from immediate military action against Syria. The problem is, what happens when (not if, but when) Assad either blows off the American demands, or chemical weapons are again used inside Syria?  The strategic reasoning will not have changed:  there are no vital U.S. national interests at stake in the Syrian civil war, the outcome of an Assad ouster is likely to be a net negative for the U.S., and the potential unintended negative consequences remain severe.  In short, this compromise doesn’t solve the underlying issues; it merely pushes them 45 days down the road.  This compromise is a non-starter.

Intervening militarily in Syria is a huge strategic blunder.  The best option is the one no one seems to be willing to talk about:  doing nothing.  The best outcome for the U.S. is a Syria that remains united under Assad or at least his regime, which is weak but stable.  Forcibly removing Assad takes away the only thing that is holding that country together.  It empowers and emboldens the U.S.’s strategic enemies and cost us blood, treasure, and time that could be better put to use elsewhere.  It’s terrible and tragic that so many people are dying, but the primary concern of the U.S. should be what’s good for the U.S. Until and unless there is a clearly articulated explanation of what vital national interests are at stake in Syria, what military action is intended to achieve, and the expected cost/benefit analysis, our best position is on the sidelines.