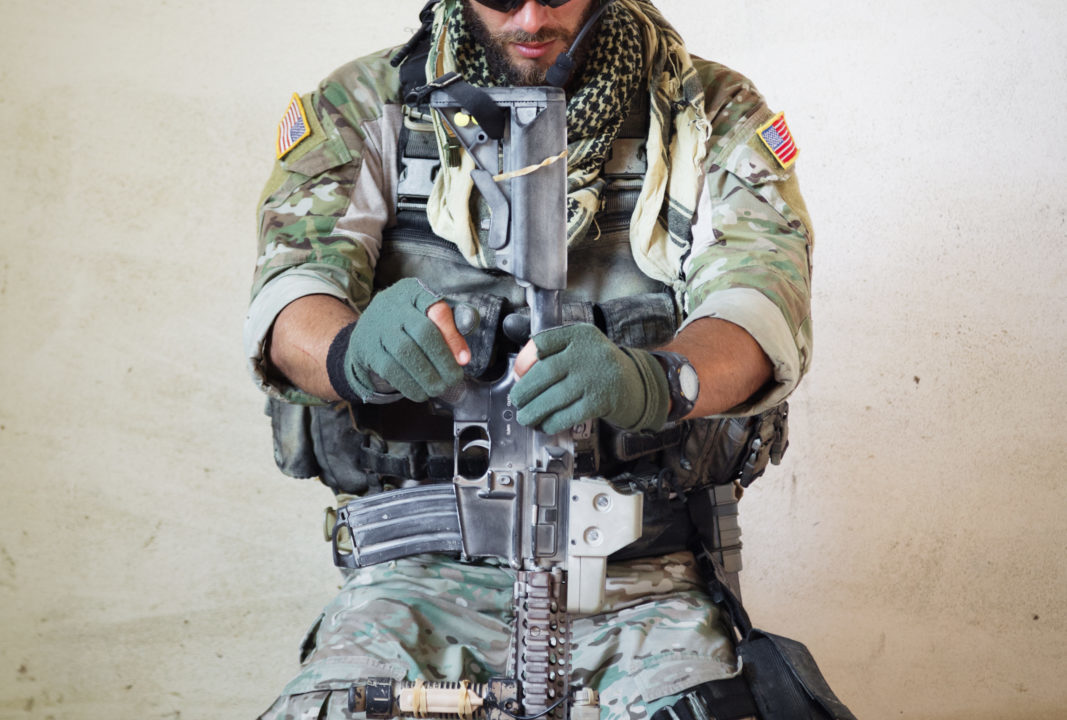 Editor’s Note:
Bryan Myers, the same author who brought you “An Open Letter to the Political Leadership of America,” a hard-hitting evisceration of  the fecklessness of our political leaders that went viral in recent weeks, now tells us what should be done about it.  His solution?  Embrace violence.

This article first appeared in The Havok Journal on 27 August, 2014.  It still holds true today.

“Violence is the gold standard, the reserve that guarantees order.  In actuality, it is better than a gold standard, because violence has universal value. Violence transcends the quirks of philosophy, religion, technology and culture…It’s time to quit worrying and learn to love the battle axe.  History teaches us that if we don’t, someone else will.”  –Violence is Golden  by Jack Donovan

Most will see the above admonition and others like it and automatically relate it to the malevolence of those who wish to do nothing more than tear this world apart. To others, it’s a trendy phrase you most likely associate with the new age mentality brought on by the latest Mixed Martial Art’s fighting rage to sweep the country.  However, to a very select few, it’s much much more. It is a way of life…

And luckily for all of the others, it is!  Here is what I had to say about ISIS back in July 2014: 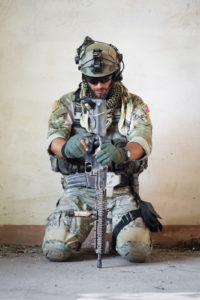 I’d bring fear and death to them all! They would speak of us as ghosts and servants of a God they now fear. Their God, our God, it doesn’t matter. What matters is this, they will fear the sword and the bearded ones wielding it. Their sleep will be interrupted by every sound as they fear our presence. Their beliefs will be turned upside down as entire units are brought down without mercy as if God himself smite them. Their hands would tremble, fearing that their actions have brought upon them the wrath of God. Cries for forgiveness and moans of helplessness will fill their dwellings.

And I would do all this with just few men; hand picked and war hardened. Men who embrace violence. You think I speak lies and elaborations. You feel I boast of impossibilities due to ego and arrogance. So, I say to you again, simply “I would bring fear and death to them all!”

Embrace Violence – Two simple words, that when together, build the foundation for all that we know.  A minute number of people ever stop to think about the circumstances that surround the very freedoms they spend the majority of their lives enjoying. Not the main stream core freedoms that our country was founded on, rather the diminutive pieces of thread that weave together to form the very fabric that holds our great nation together. Each day passing as the last, each day taken for granted with little to no thought about how fortunate they really are for having in their lives, those that embrace violence.

In our world there lives a relativity small group of guardians who not only stand ready to do violence on the behalf of others,  but actually wait anxiously for the opportunity.  Men that live outside the illusion of safety built upon walls of ignorance and denial that is our peaceful existence in this world. Men who would rather dance with the devil in the valley of the shadow of death than sit at a Starbucks, sipping a $10 coffee while contemplating whether their skinny jeans are adequately squeezing all available testosterone into their systems in hope of fulfilling their latest desire of obtaining a beard.

For this chosen group, violence is the answer.  This group understands that not all people can be negotiated with and at then end of the day, human nature is primal. They understand that after all else fails and evil overwhelms the powers of the pen, it is they that will be called upon.  Sitting quietly in the corner, they wait patiently, hoping for the best but prepared to do the absolute worst. Sitting there, they see clearly what those who reject violence are blind to, that the evil they face is real and it is most definitely coming. For those who embrace violence, the ability to see those that embrace evil comes through as clear as a beautiful desert sky after that rare torrential downpour…

…because for those who embrace violence, the ones who chose to embrace evil share the same blood.