HomeNational SecurityThe Campaign against ISIS: Flailing in the Night 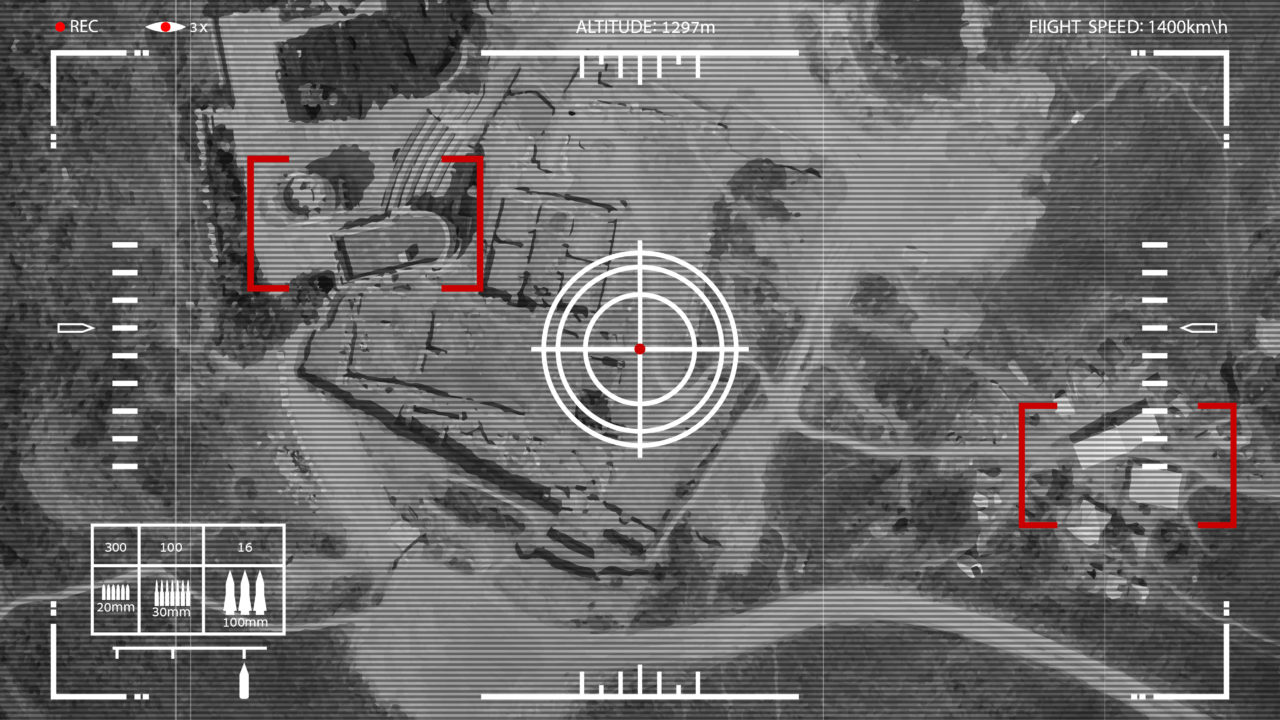 I am torn.  I want action against the Islamic State and last night aircraft and cruise missiles flailed the night. According to someone, we destroyed or damaged a lot of stuff.  Who knows?  All I can say for sure is that we hit the ground.

Battle Damage Assessment is not typically effective when viewed from the imperfect picture from the air or space. We start with a photo, maybe even live-action of people going into or leave a building and we think we know what it is. Then we bomb the building. We ‘destroyed’ it. Or did we?  What was the room being used for? Don’t really know unless you have some sort of additional intelligence that says what was happening. Signals that were intercepted or we talked to someone who knows what is happening to get a greater feel for the target.

Does a hole in the wall or the roof indicate that we accomplished our mission? Not really. We don’t have any idea if we accomplished anything because unless we have someone who can accurately check the target, we don’t know if what we did was sufficient.

Throughout WWII when we bombed Germany or Japan, or they bombed us, the effects of the bombing were listed as devastating and turned out to be completely wrong. The United States even used that in our favor at a pretty significant battle in 1942 called Midway. The Japanese believed they had sunk the Yorktown. They reported that the Americans only had two aircraft carriers left.  The Yorktown survived the attack that ‘sunk’ it. That mistake cost the Japanese Navy. Their plans were off, their threat reports were off, and they should have been cautious but instead became bold.

That is the point. We don’t know how much of anything bombing accomplishes to the infrastructure of a group like the Islamic State. If you kill a leader, they pick a new one. They don’t use the same technology on the battlefield as we do so we cannot claim much if we don’t know what they have or what they are doing with it. You cannot win a war on the ground with air power.

That is just one problem. Apparently, we are now notifying the governments of Syria and Iran when we are bombing. Isn’t that just peachy? And I am certain that we only told trustworthy members of their governments. No one in the Syrian government might warn the Islamic State that the nasty old Americans are coming to bomb them right? Playing games with stuff like this is ridiculous. For one thing, the President is set on arming some rebels against the Syrian government so why in the name of whatever you consider holy are we telling them when we are coming?

All it takes is a text message and the target is warned and moves. Or better yet, the target puts a room full of kids in the building so that the propaganda of American warplanes killing kids is virtually assured. And since Syria is our enemy, what did they do, promise pretty please to not fire on our planes? What happens when an American fighter bomber gets shot down because some idiot sent them a warning and they decided it was time to spring a trap?

Who is advising the Nobel Peace President? The Keystone Kops?

I hope the pilots understand that they are in a hostile zone from sophisticated anti-air from the moment they enter the neighborhood. And I also hope someone is informing them that their own government is warning the enemy of their arrival. And will someone with a White House press pass please ask what number of Special Operations Forces on the ground spotting targets, advising, or whatever they are doing constitutes the fabled ‘boots on the ground’ threshold?

The numbers keep growing, but we are not in a war. What does it take to convince the President that he started a war, dead servicemen?  Because if he keeps screwing around we are going to have some. And just to add to the interesting day, the Israelis shot down a Syrian fighter that overflew their territory. What was it doing? Lost, chasing our planes, attacking the rebels we are supporting, attacking the Islamic State, or taking his goat for a joy ride?

Two words, cluster fuck. That is what this is. Our strategy in Syria is just flailing in the night. Qatar has a strong supporting role. Well, that’s great, but they are also bankrolling some of the people we are supposed to be dropping bombs on. People who are out there celebrating our latest “coalition” need to remember this: “If there is a confrontation, families face families, lineage faces lineage, clan faces clan, tribe faces tribe, confederacy faces confederacy, sect faces sect, and the Islamic community faces the infidels.”

Does anyone in the Pentagon realize that the very people that are providing such outstanding support are Sunni Muslims? So how much intelligence information are we bleeding to the very people we are supposed to be attacking because we want a coalition?

I want the bombs dropping but I absolutely believe we are running full speed downhill on an icy road heading for a curve. It takes an expert driver to handle the course and the guy we have behind the wheel is not up to the task. We would have been better off and a lot safer just taking on the Syrians, their rebels, and the Islamic State alone instead of adding the dubious virtues of warplanes from other Arab Nations.

So let us hope that our brave pilots return safely from their missions since the enemy has a good chance to know they are coming and when, and let us also hope that Syria the enemy does not take the opportunity to attack Israel while all of this is going on since Israeli involvement would really but a wrench in the Arab works.

And while we are hoping for all these changes and success in all these challenges, let us also hope that the French drop their bombs on the right countries.

Cluster fuck? This has the makings of a world-class disaster.