HomeNational SecurityNorway Wants America To Provide More Marines As Protection against Russia. We Shouldn’t Do It. 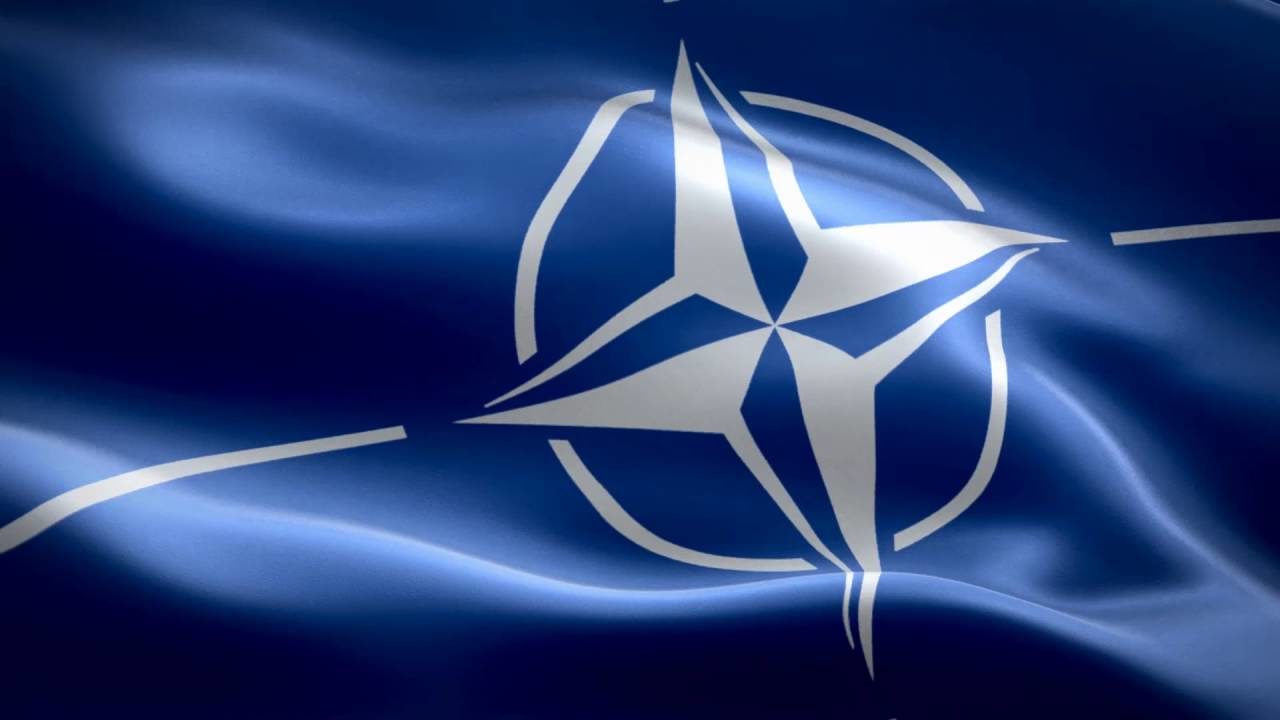 Norway Wants America To Provide More Marines As Protection against Russia. We Shouldn’t Do It.
by Scott Faith

By most accounts, Norway is a great place to live.  It consistently rates extremely high on the world “happiness” index.  It has a very high standard of living, it features socialized medicine and education, and ranks very low on the “corruption” index.  In fact, Norway is such a great place that President Trump (in)famously held them up as an example of the kinds of countries he’d like to see send their emigrants here to the US.

Now, however, Norway is getting anxious about the Russian bear sniffing around their back door, and they want the US to do something about it.  They have good reason to fear:  emboldened by its successes in seizing territory in places like Georgia, Crimea, and eastern Ukraine, Russia has been looking hungrily at its western neighbors.  Tiny Estonia regularly feels the brunt of Russian cyber operations, and even Poland has asked for more US military presence.  And Norway is concerned about what might come next.

Norway’s fears are compounded by the fact that Russia regularly schedules large-scale war games that simulate an invasion of Norway (along with Finland, Sweden, and Denmark).  And of course, there’s the fact that Russia invaded Scandinavia before, and it could again.  Easily.  If not for the US.

So now the Norwegians want more US troops along their Russian border.  More specifically, they want about 700 Marines on a perpetual rotating basis.  But here’s the deal with that:  as capable as US Marines are, a battalion of them isn’t going to stop Russia.  In fact, they would be immediately swept away in the first assault.  However, such an action would instantly bring the US in against Russia, hard, in a way that simply wouldn’t happen otherwise.  The thing is, we shouldn’t do it.  We shouldn’t risk more American lives and spend more American money to prop up Norway.  And here’s why: 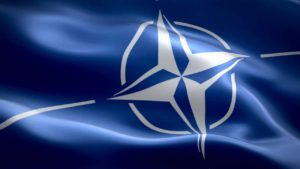 Like I said in my opening comments, Norway is a great place to live.  This is especially true since they are able to shift the burden of their national security onto someone else.  All of those Norwegian social programs come at a cost, and the money to pay for it has to come from somewhere.  For Norway, a lot of it apparently comes out of the defense budget.  And that’s a problem.

As part of NATO, Norway is expected (and agreed to) spend a paltry 2% of GDP on defense, but they don’t.  And they don’t even try to.  Since at least 2010, Norway’s spending on defense has held steady at 1.5% of GDP, and there is talk it may slip even lower (for purposes of comparison, the US spends 3.5%, out of a GDP several times that of Norway’s).  Norway’s GDP is $370.5 billion.  That means they’re spending about $5.6 billion on defense.  Now that’s a lot if all you’re doing is using your military for social coherence and internal security.  But it’s not a lot if you’re worried about the giant, hungry Russian bear to the east.  And it’s not a lot to ask NATO member countries to live up to their commitments, especially if they’re asking the US to step up theirs.

Norway’s failure to assume responsibility for its own defense is a sore point for President Trump, who recently sent a letter to the Norwegian government warning that they are “the only NATO Ally sharing a border with Russia that lacks a credible plan to spend 2 percent of its gross domestic product on defense.”  This is an admonition that the Norwegians should take seriously, and take meaningful steps to correct, if they expect more from the US militarily.

It would be one thing if Norway was spending its small defense budget well, but it isn’t.  Norway’s military is plagued with very serious problems in capacity, funding, and personnel.  They have, in the past, made useful and important contributions to things like the Multinational Force and Observers, the UN, NATO missions, and combat operations in Afghanistan.  But as a whole, their military is spectacularly incapable.  For example, while they like to trumpet their female tank commander, the fact is that only around 30 of their 52 tanks (yes, 52 total, which is fewer than 1 US tank battalion) are operational, and Norway cancelled a planned modernization.

So, yay “happiness,” yay “gender equality,” good job on that free health care and higher education.  But I wonder how “happy” the Norwegians will be, and how well all of their social advances will serve them, if the Russians move their dress rehearsal for an invasion into something more tangible.  Hopefully through a little “tough love,” we can help them head that off.  We can start by saying to the Norwegians, and all of NATO, “get your own military house in order before you start asking for more of ours.”