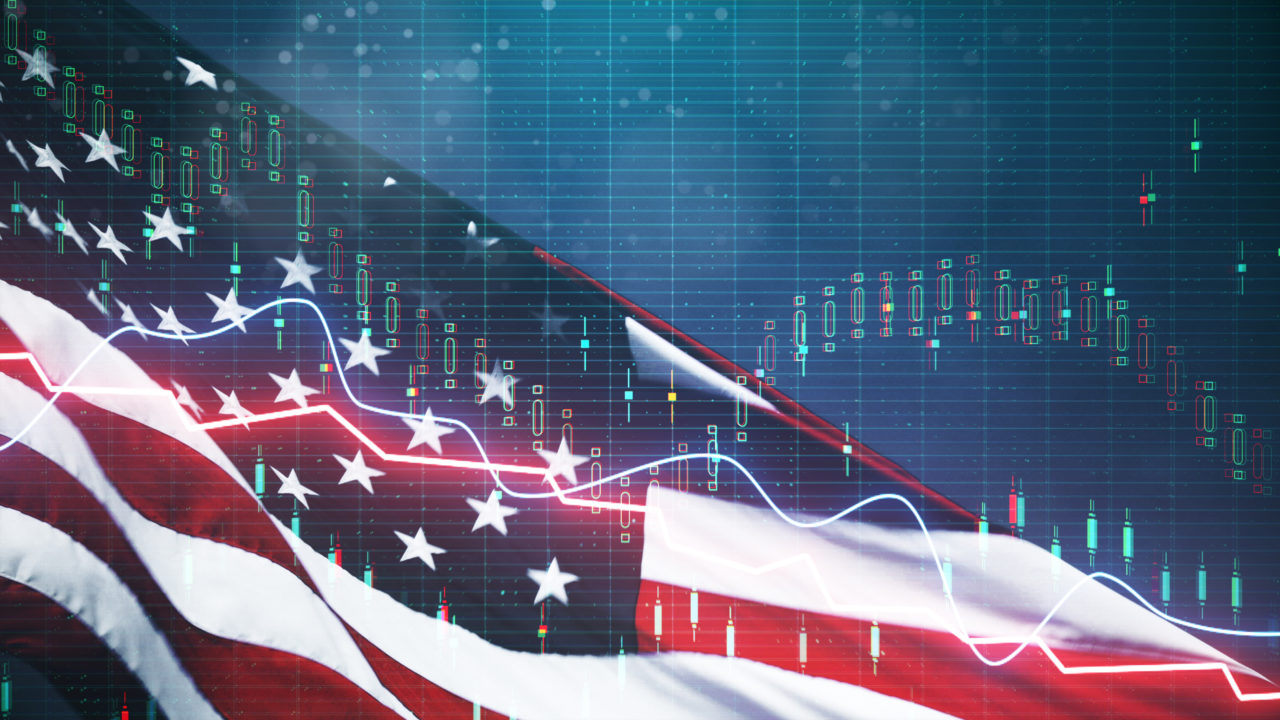 by an anonymous Special Forces officer

There can be economy only where there is efficiency. -Benjamin Disraeli

In 2009, Dennis C. Blair, then Director of National Intelligence, rocked conventional wisdom by boldly asserting the primary near-term security concern of the United States is the global economic crisis.[1]  According to Blair, time is probably our greatest threat; the longer it takes for the recovery to begin, the greater the likelihood of serious damage to the United States’ strategic interest worldwide. [2]

Yet as important as the issue remains, efforts to devise and execute effective and efficient economic policies remain stymied. The elusive lack of success stems from many factors, most discernible being the political impasse between the President and Congress. However, less apparent, but arguably more important, is the lack of economic integration into the national strategic decision-making within the government.

This lack of integration is due largely to the absence of a single entity with economic policy authority resident within national decision-making structures.  A quick survey of the National Security Council (NSC) reveals no equivalent cabinet-level position representing economics.  Therefore, the best manner in which to enhance economic integration into national strategic decision-making is through the creation of an economic representative, sufficiently empowered, to perform the task of developing, coordinating, and implementing a comprehensive national economic strategy.

The creation of a Director for National Economy will fill that much-needed void. The Director of National Economy will lead the U.S. economic effort, coordinate policy among divergent and unsynchronized agency efforts, provide outreach on economic issues to Congress, and eliminate unnecessary and redundant regulatory overlay that constrains business.

The NSC remains the principal forum used by the President for considering national security matters of which the Director of National Economy would serve as an integral part.  Since its inception under President Harry S. Truman, the Council has served as the President’s principal arm for coordinating national strategic decision-making policies among various government agencies. Its evolution remained essentially unchanged until May 26, 2009, when President Barack Obama merged the White House staff supporting the Homeland Security Council (HSC) and the National Security Council into one National Security Staff (NSS).

The HSC and NSC each continue to exist by statute as bodies supporting the President today.[3]  Absent however is a representative who presides over economic policy.  Of the four elements of national power, diplomatic, informational, military, and economic (DIME), all are represented by a cabinet-level authority, apart from the economic component. Currently, the primary economic policy advice comes from the Director of the National Economic Council (NEC), a non-statutory, non-enumerated adjunct to the NSC lacking sufficient influence to direct a comprehensive economic strategy.

The need for economic integration into national strategic decision-making is not a new phenomenon.  Some form of economic policy staff has existed in the White House since the 1960s.  President Lyndon B. Johnson assigned a senior-level aide to organize staff and develop domestic policy, which included economic policy.[4]  In 1970, President Richard M. Nixon issued an executive order that created the Office of Policy Development, a large White House office with jurisdiction over economic and domestic policy. It was President Bill Clinton however who recognized the need for more robust integration of economics into national strategic decision-making and created the National Economic Council (NEC) on January 25, 1993, by Executive Order 12835. [5]  The NEC’s creation fulfilled a major campaign pledge of President Clinton to put the then economic problems of the United States at the forefront of federal policymaking.[6]

The purpose of the NEC ostensibly is to coordinate the economic policymaking process and ensure economic policy decisions and programs are consistent with the President’s stated goals.  In principle, the NEC also has opportunities to demonstrate increased leadership domestically, bilaterally, and in multilateral organizations such as the World Trade Organization (WTO), Asian-Pacific Economic Cooperation (APEC), and the Association for South-East Asian Nations (ASEAN). [7]

The creation of the NEC was a step in the right direction and an improvement in the overall effort to integrate economics into national strategic decision-making. However, the NEC falls short of delivering the necessary direction required to coordinate and implement strategic economic policies as evidenced by the current lack of success. The NEC remains essentially an advisory organization and as a non-statutory member of the NSC, lacks supremacy and unity of effort over the numerous departments and agency heads within the administration whose policy jurisdictions impact the nation’s economy. The NEC Director can only coordinate in conjunction with these officials to try and implement the President’s economic policy objectives.

As the chief economic advisor to the President, the NEC Director is supported by a staff of policy specialists in various fields including agriculture, commerce, energy, financial markets, fiscal policy, healthcare, labor, and Social Security.  However, the NEC Director retains no statutory authority over these areas. The NEC’s task remains to try and cooperate closely and work with the other elements of the NSC on economic issues. The NEC, therefore, is primarily a conciliatory body and lacks the needed legislative clout required to orchestrate and align the confusing patchwork of government economic activities.

This glaring deficiency and the uninspiring performance of the NEC to date mandates the need to consolidate efforts under one director, a Director of National Economy.  The urgency of this national security concern requires a focused effort and the incorporation of a cohesive economic strategy into national strategic decision-making. Just as the catastrophic intelligence failures of September 11, 2001, led to the creation of a unified intelligence community under the Director of National Intelligence, the catastrophic failures of the U.S. economic policies merit the creation of unified economic leadership represented on the NSC.

As stated, no current economic organization within the Federal Government speaks with all-inclusive authority on strategic economic matters nor has stature within the currently established national security apparatus to effectively execute national economic strategy.  An executive, cabinet-level position, appointed by the President, approved by Congress, and charged with the overarching responsibility for economic policy as a permanent member to the NSC fulfills that role. A new government agency is not what is being advocated, the existing structure of the NEC with some adjustments in staffing and membership is sufficient in terms of the structure required.

Time is a luxury we can no longer afford… the time to act is now.

This first appeared in The Havok Journal on August 28, 2021.