HomeNational SecurityDefenseCould Tech-Savvy Vets Be the Next Line of Defense? 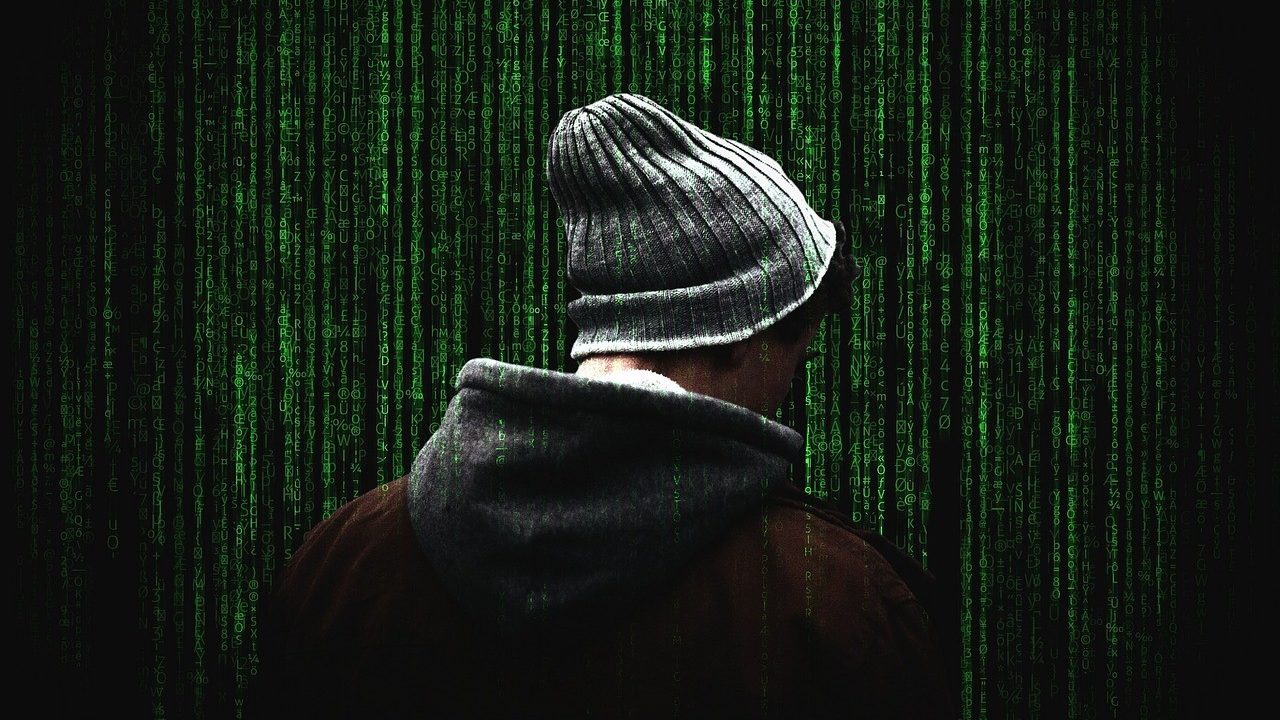 Could Tech-Savvy Vets Be the Next Line of Defense?
by Avery Devereaux 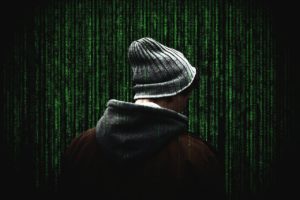 Military technology is often cited as a reason for success in battle or failure in war. World War II saw Alan Turing and his colleagues at Bletchley Park successfully crack the German’s Enigma ciphers, which led to many secret missions being foiled and the Allies eventually winning the war. Drone technology has enabled U.S. military operations to effectively disable militant forces in war-torn hotspots, with operatives sometimes situated many miles away. But, as much as technology moves forward, military technology needs to be one step ahead of it. Could veterans help in unlocking the next wave of technology that will aid the USA in future armed combat?

Vets Could Be Cybersecurity Pros

The British Ministry of Defense suggested in 2018 that veterans could be retrained as hackers and cybersecurity experts in order to create another line of defense against future threats. In partnership with TechVets, an innovative start-up, veterans are trained in cybersecurity and the latest technology in order to rejoin the national effort of keeping the country safe. Indeed, this idea could also be applied to the USA, where data is one of the most valuable assets that the country owns, especially as hacking has become so prevalent.

A lot of the data involved in any hack is financial, and a lot can be done with financial information. Modern technology relating to the secure transfer of finances is an area that has already absorbed a lot of funding. As we move towards a cashless society, keeping our finances safe and secure from threats will be of utmost importance.

Digital payment technology has already been unveiled in many sectors. The bank chain Santander utilizes blockchain to expedite and make safer its cross-border payments. It is now moving towards a way for digital payments to aid in cross-border transactions between the USA and Latin America.

Online industries, such as casino sites are also ramping up the amount of digital payment methods available, which potential users are analyzing as a way of choosing a site. These methods claim to offer greater financial security. Many sites offer Skrill, Neteller, and Paysafecard, all examples of the next wave of e-wallets to engage with their poker, blackjack, and roulette table games.

Many companies, including Subway, have harnessed blockchain technology for their payments, which is reported to offer extra security. Indeed, as the chain can only be added to, financial information placed on the chain cannot be stolen. This is the basis of a lot of cryptocurrencies, which is being further ushered into many areas of life. 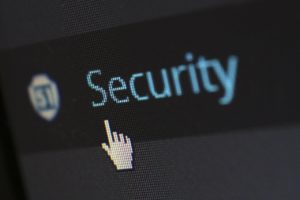 These digital payments are already encrypted to ensure they are secure, especially as sensitive financial information is so important. Training veterans to help with cybersecurity will help and provide further support to those involved in active operations on the ground. Evidence shows that the US, Russia, and China are all beefing up their cybersecurity forces, as the next world war will likely take place in the ether.

It has been half a decade since the end of World War II, and the same techniques that were harnessed back then – intercepting secret codes and deciphering them – are being used today. Only Alan Turing has been replaced by ethical hackers and those who are trained to find a way into secure servers in order to highlight weak spots. In the age of information, the battle will move from trenches and enemy lines to computers and cyberspace. Technology will play a huge part in it, and learning from veterans could be beneficial to the security of the country.