HomeNational SecurityChina Will Eventually Enter the War on Terror. Don’t Expect It To Be on Our Side. 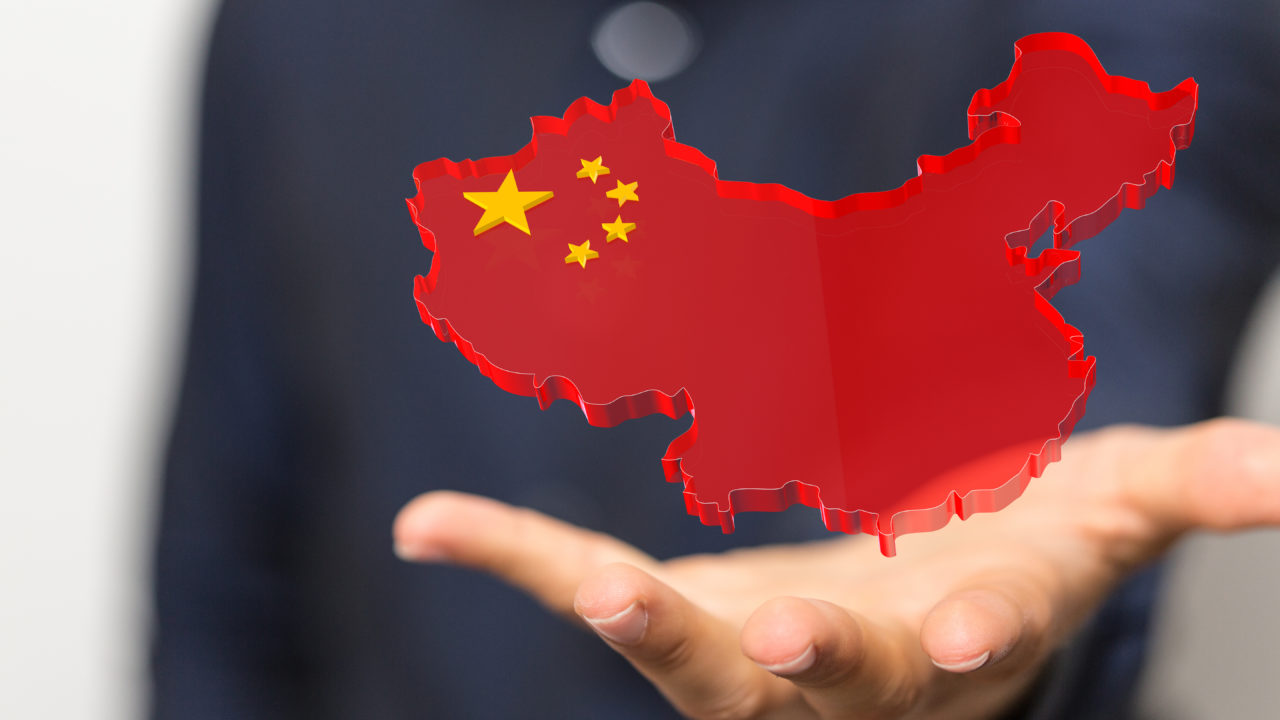 China Will Eventually Enter the War on Terror. Don’t Expect It To Be on Our Side.
By Dan Taub

By now, everyone who follows the fight against terrorism will know that there was an unsuccessful VBIED attack in Bishkek, Kyrgyzstan, in which a suicide bomber attempted to ram the embassy gates before detonating. This attack fortunately only managed to kill one person – the bomber – though it wounded several others. In the past year, Kyrgyzstan’s authorities have successfully foiled multiple alleged plots and an estimated 500 of its citizens are believed to be in territory controlled by ISIL. Whether or not ISIL eventually claims credit for this attack, it will likely have been carried out by ethnically Uighur separatists from Western China – a population that not only has a presence in ISIL’s ranks, but also is actively being trained for attacks on Chinese targets by Dutch jihadi Israfil Yilmaz.

The ongoing conflict between East Turkestan separatists/Uighur jihadists and the Chinese government has been at a low-broil for decades. Strict movement controls, an intense intelligence collection apparatus with an emphasis on big data analysis (I have been at the HQ of the company contracted to provide this analysis to the Chinese government, and it is impressive/terrifying), and a heavy occupying presence in Muslim majority areas of China will largely continue to prevent successful mass casualty attacks against prestige targets. However, small-scale incidents, such as knifings and rudimentary IED attacks, continue to affect cities in Western China from time to time – probably more than is possible to independently verify, given the inability of Western journalists to report in these areas.

In the meantime, at risk of sounding cliché, China is rising. President Xi Jinping has embarked on a well-known effort to modernize China’s oversized, lumbering, Cold War-era corrupt military into an efficient, combat-ready force ready for contingencies wherever they occur – from the South China Sea to the transportation infrastructure in its Western near-abroad known as the New Silk Road. This “Silk Road” seeks to modernize the ancient trade route of the same name and will undoubtedly re-orient Central Asian economies towards China.

These Central Asian countries, run by aging autocrats (one of whom coincidentally had a stroke today), are universally known as some of the least free nations in the world, are potential tinderboxes. They clamp down heavily on religion (the local religion is largely Sunni Islam). They rely on trade with Russia and high energy prices – and energy prices have been low for a while now. They have restive and young populations. Saudi Wahhabis fund unemployed youths’ spiritual journeys, and some of these very youths are already trained and combat-experienced from battlefields in Syria, Iraq, Chechnya, and Afghanistan. Expect more attacks against Chinese targets where and when possible.

So what does this imply for the United States? Several things, but it does not mean a straightforward area of potential military and diplomatic cooperation. China will likely reluctantly find itself more combat-experienced than it currently is (it last fought a war in 1979 against Vietnam – it did not go well for China). It will bring China to the world stage like never before as it picks up the slack it previously left for the US alone. However, China has signaled strongly that is not aligned with US counter-terrorism policy. When the heartbreaking video of wounded Syrian child Omran Daqneesh emerged, Chinese state-media ridiculed it as faked, saying that he was “eligible for an Oscar.” The People’s Liberation Army has instituted a training mission for Syrian forces (taking place safely in Mainland China). In other words, China is stepping up – and will continue to step up – but it will do so in a manner more aligned with Russia and Iran than with the United States and NATO.

Many Western analysts believe that for a country of its size, China really ought to do more to stabilize the world. Given what we know about the Chinese government and Xi’s modus operandus, and given the pressure China will be under from its nationalist netizens should a more successful attack against Chinese interests occur, we should be careful what we wish for. China stepping up will not mean closer partnership with the United States.

This article first appeared in The Havok Journal 27 August 2018.

Dan is a Princeton University graduate and a China watcher currently based in Shanghai.