HomeNational Security“100,000 North Korean Troops” to Ukraine: Why It Matters 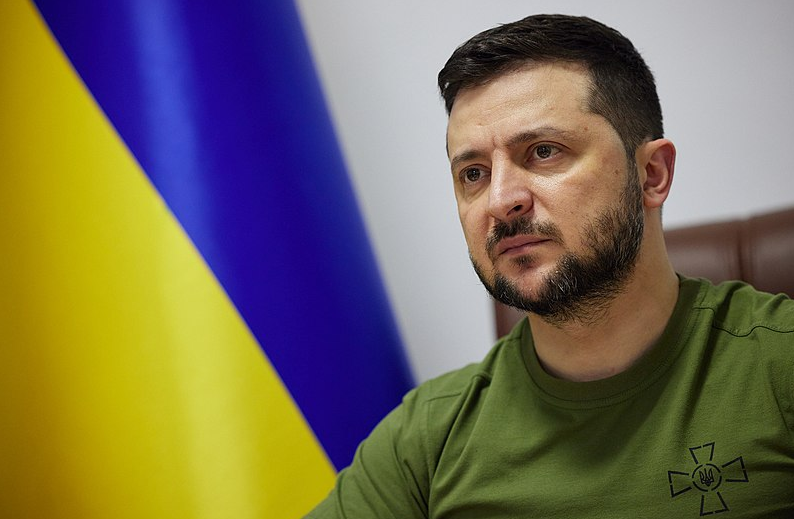 According to multiple news reports, North Korea has offered 100,000 troops to Russia for their war in Ukraine. Well, that’s interesting, but is it important?

At first blush, the answer appears to be a resounding “no.” Even if North Korea was serious about their offer, and the Russians accepted, those additional boots on the ground would probably be more trouble than they are worth. Russia has enough logistics, communication, leadership, and tactical problems on its own. They don’t need to add to those woes with a foreign force that is probably even worse prepared for modern combat than the Russians are, who speak a different language, and have even less of a “dog in the fight” than the average Russian conscript.

Additionally, according to the Council on Foreign Relations, North Korea has something on the order of 1.3 million troops in its armed forces. Assuming (generously) that about half of those troops are combat-ready ground forces, 100,000 of them would represent 10-20% of their total available forces. Folks, that’s a LOT of combat power out not protecting the North Korean homeland.

Finally, it’s highly likely that this is just an empty offer, that North Korea neither means, nor Russia would ever accept. It’s super-easy to make promises you know you’re never going to have to keep. Just ask any politician or any stripper on payday. So yeah, North Korea’s offer is probably a big nothing-burger.

North Korea’s offer to Russia is insignificant because it’s not going to happen. But it *is* important for what it signals. North Korea is a puppet state of China, which will do nothing this provocative without the full backing (and probably prodding) of its client state. This purported offer by North Korea is more likely a message from China, perhaps another way of signaling displeasure with Speaker of the House Nancy Pelosi’s recent visit to Taiwan. Whatever the cause, it seems clear that China (and North Korea) want the world to remember that North Korea can still cause problems for the West.

It will be interesting to see how this further develops.