HomeNationContemporary AffairsWhat We’ve All Been Waiting For: The Facebook “Dislike” Button 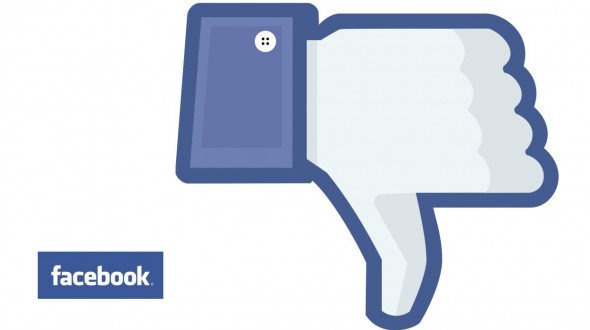 It’s not quite the “hate” button that so many have craved, but it’s a start:  in a surprise announcement made earlier this week, social media giant Facebook revealed that they intend to widen their audience’s ability to react to other users’ posts by introducing a “dislike” button.

This move was unexpected, in large part because Facebook’s own CEO, Mark Zuckerberg, stated just last year that he had no plans to allow a dislike function, dismissing it as not “socially very valuable.”  But ever since Facebook introduced the ubiquitous “like” button in 2007, people have clamored for a means of expressing dissent, and now it seems like the moment has finally come.

Facebook’s announcement may be mere hype, however.  Word is that the new button is going to be more of a means of showing empathy than antipathy… which would seem to be counter to the idea of having a dislike button in the first place.  If Facebook does go through with a dislike button, it will be easier than ever to troll, bully, and harass people; now people won’t even have to go through the hassle of typing out unkind comments, they can say all they need to say in one click.

Given that people largely use Facebook as a means of achieving public affirmation, a dislike button would seem to run contrary to why many people are on the social network to begin with.  With as sensitive as people are these days to anything that might be hurtful or distressing, I predict a genuine “dislike” button will be short-lived.

I’m still not convinced that Facebook is going to go through with this idea, at least not in the way people think they are.  But maybe, just maybe, it will help overcome the “trigger warning” culture of persistent victimization that is currently gripping America.  Brace yourselves, America, “dislikes” are coming!