HomeNation7 Things You Need to Know to Succeed as a Veteran 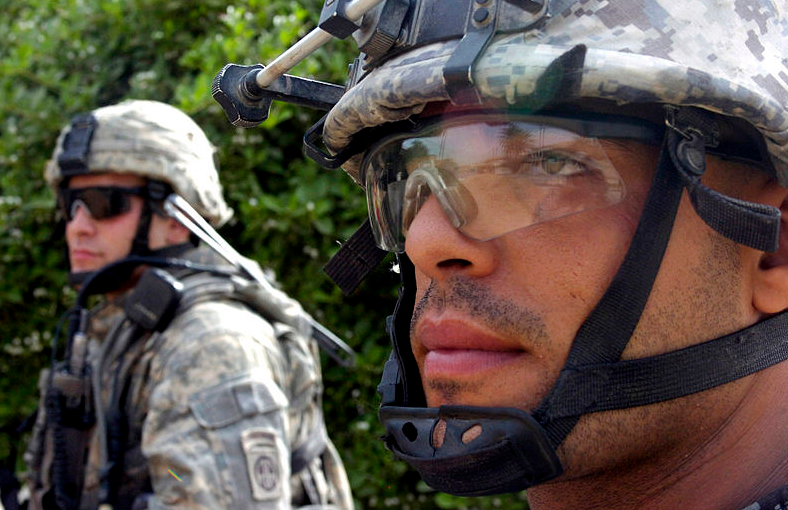 For those who have served, it’s always a bit (or a lot) of an adjustment when you take the uniform off for the last time. Whether you did a three-year hitch or you are taking stars off your chest on retirement day, it takes some time and effort to recalibrate yourself and/or your family. There are many veterans who have left the service and have managed to transition very successfully. So, I reached out to a few who I consider subject matter experts in this area to see what their best practices are when it comes to hitting the road running after separation.

Set goals and stick to them. “Set a goal and systematically work towards it even if it means you have to suffer along the way. As you move forward focus on the things you can control, namely your actions and reactions, and not on outside forces. They will always be there.” –Nick Palmisciano, West Point graduate, M.B.A. from Duke University, and CEO of Ranger Up.

Don’t procrastinate. “I also look at everything that I need to do, and think, “just do it.” Similar to RIP, Ranger School, deployment, and really anything we did in the military. It wasn’t going to be fun but it had to be done eventually, so I just “did it.” Now that I’m a full-time student, I simply buckle down and get it done well before it needs to be done by applying this attitude. I don’t know if that makes me successful, but it seems to be working so far.” – J. W., former Army Ranger sniper, former program manager at Defy Ventures, currently pursuing a degree at Columbia University.

“Good mentorship is key, embrace the opportunity to be pushed outside of your comfort zone and learn new tasks, techniques, procedures and communication patterns without feeling that your identity is being challenged. Different does not automatically imply wrong.” – Brandon Young, former Army Ranger platoon sergeant and Best Ranger competitor, currently director of development at Team Red, White, and Blue

Be your own biggest critic. “Always self-assess brutally. You need to be your own largest critic. Don’t make excuses for yourself. When you fail, figure out what you could have done to succeed instead. When you pass the blame to an outside force or bad luck or whatever, you can’t control your own advancement. Moreover, if you allow yourself to blame other things when you fail, you never really believe it was you who did it when you succeed. You never want to live in that space.” – Nick Palmisciano

Don’t stop your personal growth. “I think that being a successful veteran is about using your experiences in the military to be a better person. It’s what Gen. Mattis refers to as “post-traumatic growth.” Veterans can look at the military as a stepping-stone to doing even greater things, but they need to be humble and willing to learn in college or business to be successful in their careers. Don’t look at your military service as the greatest thing you’ve ever done in your life. Look at it as a great thing you did in your life and challenge yourself to do something even better, whether that’s running your own business, continuing your service with groups like Team Rubicon or The Mission Continues, or just working yourself up the corporate ladder.” – Paul Szoldra, former United States Marine, founder of Duffelblog.com, and currently the Executive Editor at We Are The Mighty, Inc.

Live by a creed. “I recite the Ranger creed to myself quietly every day and simply think about it for 5-10 minutes and how I can be better at it.” – J. W.

Use situational awareness and be flexible. “Gauge your audience and the way your words hit, remember: message sent is not always message received. You are used to a homogeneous environment in the service, but upon departure, you will meet new people and be immersed in diversity. So many of us become rigid in our identities, but if there’s anything I learned in the Army, it’s was how to operate, lead and excel in a dynamic and asymmetrical environment. You are uniquely conditioned to succeed when you enter the civilian workforce if you are willing to build upon the foundation of excellence and discipline that you learned in service. Our communities need leaders, you have the DNA for this, but have the courage to adapt.” – Brandon Young

No matter how you tackle the next stage of your life, make sure you at least recognize it as a transition. The thing about any transition that you want to be successful is that you need a strategy to be successful. Hopefully, the above tips help when crafting your strategy for the first time, or readjusting your current strategy.