HomeCultureRanger Medic: The Drive for Perfection 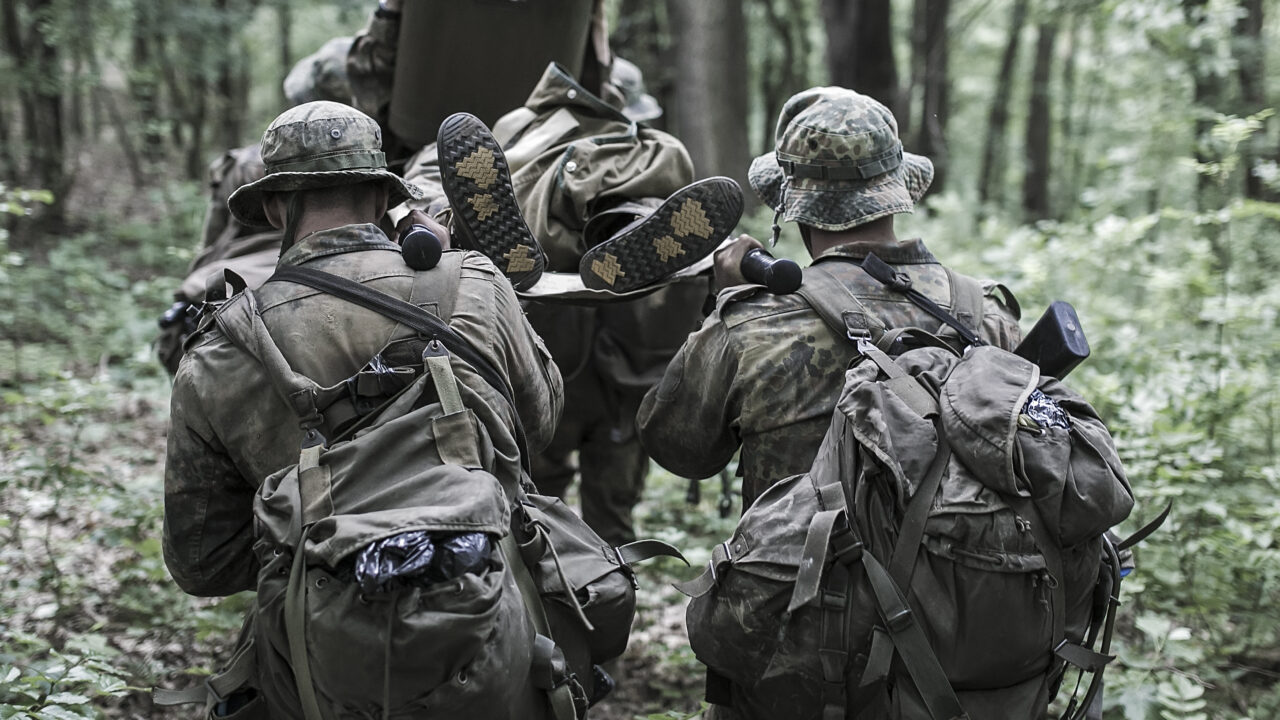 There is a certain group of men that have to live with a feeling of guilt when they lose a patient. I am not talking about a patient that dies on us due to an elective procedure or who arrived in cardiac arrest at the ER, I am talking about men dying in your arms in combat.

The Ranger Medic/PA/Physician has that guilt. I have too often been the last person that a Ranger sees or talks to prior to leaving this earth. I have too often had to tell my fellow Ranger Brethren about the death of one of our own. I have too often looked into a Ranger’s parents, spouse, and siblings’ eyes to tell the story of how their loved one died and what I did for them in their last moments.

It is incredibly difficult to open up, to admit that there is a crack in our emotional armor. The last words of a military brother who dies in your arms haunt you daily. No matter what the autopsies say or what my knowledge of traumatic wounds is, I still question myself; did I do the right thing? Should I have done something differently? The screams, words, and sounds of the dying and severely wounded are always in my thoughts. The guilt weighs on me daily.

From the moment you wake, it’s there. When you look in the mirror to shave, you see the scene, staring back at you in the mirror as if it were right in front of you. As you run down the road for PT, you can hear the screams in the distance.

Driving home from work, you notice the intense grip on the steering wheel as you think for a moment about that first call for a medic, knowing this one was going to be bad. It’s there, the sound of the indirect fire exploding 20 feet from you, as you cover a wounded Ranger with your own body. Praying you would not be wounded, so you could continue to do your best to save their lives.  The memory of seeing the bullets strike the walls around you as you make your way to the wounded. The metallic smell and taste of your patient’s blood as you try to control the massive hemorrhage from amputations.

You keep pieces of them, a nametape, a casualty card, a call sign. Part of you wants to forget it all, leave it all behind. Sometimes, you ask why me? I know what I signed up for, but how much should one be expected to endure?

Ranger Medics should need the pain and guilt. I need it because it drives me to do better. The drive to find ways to bring more Rangers home alive because we love our boys. If we could work for the rest of our lives to bring one more Ranger home alive, we would. There is always that hope, that this deployment, this mission, everyone comes home safe. Too often it seems we must relearn lessons.

What drives us is instinctive; it’s innate, it isn’t a choice. It’s what we do because it’s who we are. It’s visceral.  We have as little choice in being that man as we do in the color of our skin.  Nothing in the world hurts like losing one of yours but we carry that so we can do what needs to be done. You pray that you can get it to the boys before someone is wounded.

For all the Rangers lost, there are so many more saved. It makes it bearable.

Being a Ranger Medic can be long, tiresome, and at times lonely. Then there is the bond you create with the Rangers you help; it is the most powerful one outside of marriage. No words are needed; sometimes there is an embrace. Just a couple of beers with your brothers, it’s all you need. It is not something that can be understood by someone who has not experienced it.

We will always be there to bring Ranger home till we all come home. In the end, it always comes back to the Ranger in the sky, the men on the wall, the bracelets we wear. We will never forget them, how can we, to us they die daily.

Andrew D. Fisher is now a medical student at Texas A&M College of Medicine after serving many years as a physician assistant with the U.S. Army. He joined the Army in 1993 as a Light Infantryman and spent three years at 1st Battalion, 75th Ranger Regiment before leaving the Army to pursue a college education. He is a 2006 graduate of the Interservice Physician Assistant Program. His previous assignments as a PA include UNCSB-JSA (Republic of Korea) and 1st Battalion, 75th Ranger Regiment. He has deployed seven times in support of the Global War on Terror/OCO. Andrew has taken care of more patients in the 75th Ranger Regiment than any other person since October 2001 and is the 2010 Army PA of the Year. Known as Old Man River, he is always angry, irritable, and cynical; at least it appears that way. He considers himself to be the least talented writer for the Havok Journal but is very appreciative to have the opportunity. In his spare time he enjoys… who are we kidding, he has no spare time.