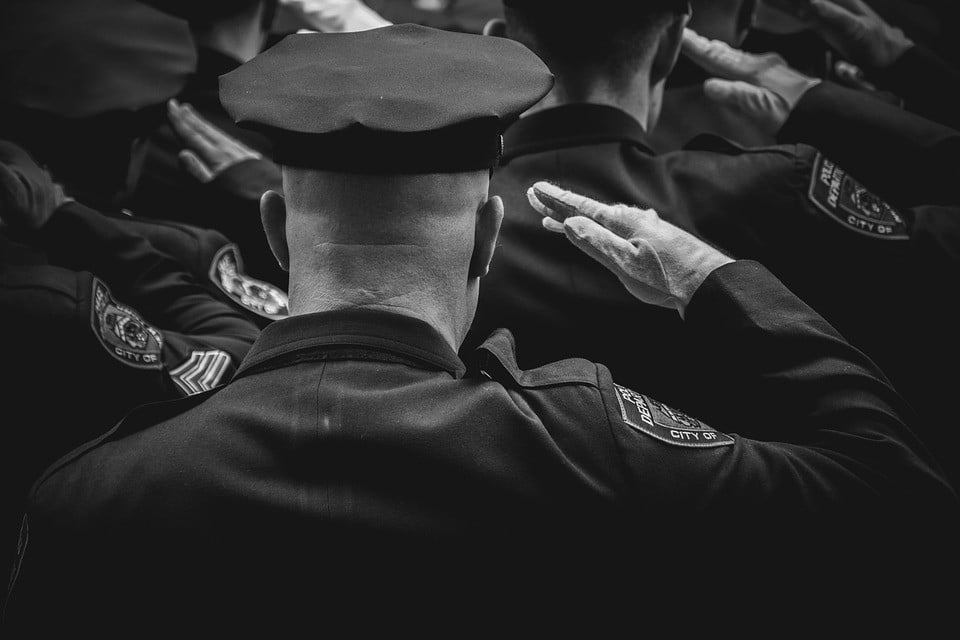 This first appeared in The Havok Journal on November 30, 2014.

In today’s America, the last thing I would want to be is a cop. Sworn to ‘Protect and Serve’ they catch hell from every corner. It does not matter if it is a traffic stop or a shooting; people always want to jump on the bandwagon that the Law Enforcement Officer is wrong or used excessive force.

We have the Michael Brown incident back in August and even more recently, a 12-year old was shot in Cleveland. And while the death of a child is tragic, blaming the cops for doing their job is just idiotic. Everyone talks about shooting to wound, giving the kid a chance, or somehow knowing that it was a 12-year-old by telepathic understanding.

There were seconds in which good men had to evaluate a situation. They gave a command and it was not obeyed and the individual’s actions showed intent. Age does not enter into it because a 12-year-old can pull the trigger just as well as an adult. The individual had a pistol that appeared to be a fully functional firearm. Let’s get that straight from the outset. The pistol turned out to be a toy and I defy any armchair quarterback to tell me that they are going let someone point a gun at them and they can say with certainty that it is a toy or real.

Law Enforcement Officers deal with the worst of humanity, the depravity, cruelty, shattered lives, horrendous actions, and everything from rescuing an abused child to a shootout. They are trained to respond when someone poses a deadly threat. Where is the blame for the 12-year-old’s parents? Did they know their child had a toy gun? Did they know that the orange cap was missing from the toy?  Did they know that their child was in a public place with a gun that looked real, scaring people? 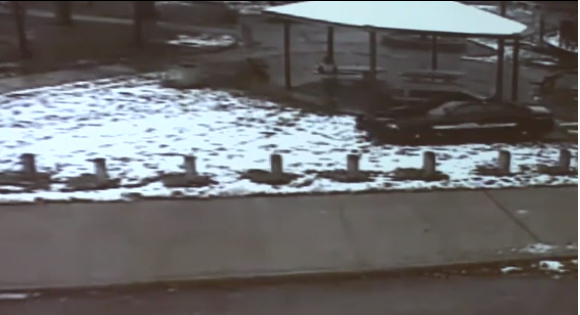 Tragic as it might be, they did what they had to do. Witnesses say that they called for the individual to raise his hands. He went for the gun, exactly like a perpetrator who was not intent on being arrested. Eagle eye hindsight tells you he was 12.  Big deal, the gun looked real enough and twelve is old enough to pull the trigger.

A group called Anonymous, whose major claim to fame is to hide behind the internet and attack any whom they deem worthy of an attack, asks, “why not use a Taser on this child? Shooting him in cold blood was not necessary with these nonlethal options available.” You do not reach for non-lethal weapons when lethal weapons are already in use.  Any who say that a non-lethal weapon should have been tried are fools and know nothing about firearms or common sense. Tasers are not 100 percent effective nor are they accurate over long distances. Are we supposed to demand that our law enforcement officers have to allow the perpetrators to fire at them before they are allowed to respond?

So the cop is supposed to let themselves be shot at because it was a child? When did we know it was a child? After it had been reported was when we found out. The cops don’t have super software that lets them know the age of the perpetrator. And it was not in cold blood. The cops yelled for him to put his hands up and he reached for a gun. That is not cold blood. That is exactly the opposite of cold blood.

There is fault here. The parents are at fault. They are at fault for two reasons. They let their child play unsupervised with a toy that looked like a real firearm which he felt quite comfortable pointing at other people, and they did not teach him to obey the police. There is a pervasive sentiment that individuals do not have any accountability for their own actions or the raising of their children. From the ‘angelic’ Michael Brown, who could do no wrong, to Jeffery Dahmer who dined out, the parents have nothing to do with the fault of the child. And the police are always out to get you.

Bullshit, personal accountability is where these failures are coming from, not the LEO’s. You want to tell a cop that they have to take a bullet from your kid just to make sure that they had justification? You are out of your mind. I am not saying the cops were right but the current arguments being presented against them are just stupid.

If the cop says stop, then stop. If the cop says hands up, then hands up. Don’t touch, follow instructions, and no guns are even necessary. This is not rocket science. If you resist, if you do not obey, then you are asking for trouble.

Parenting 101, if you don’t want your child shot by the police, teach them to respect the police. For a start teach them not to be damn criminals but that might be too much to ask. After all, people are forced to steal every day because their parents did not buy them what they wanted.

Are there bad cops? Yes, there are, but you are far less likely to run into a bad cop than a good cop is to run into a deadly situation.

The media, who like to stir things up for ratings, needs to be put in check. But the bottom line is simple, I don’t know of any Law Enforcement Officer that was ever happy to have to fire their weapon. The vast majority of law enforcement officers spend their entire careers, never firing a shot in the line of duty, and is glad of it.

We only hear about the sensational ones that the media knows it can use to make money. Think about that for a moment.

Leonard O. Benton is retired from active duty military service with 24 years and two combat deployments to Iraq. He left the Regular Army after 10 years and became a National Guard Recruiter for his first tour in the AGR program followed by over 10 years in Operations as Force Protection, CBRN, and three years as C-IED. He has an Associates degree and is currently working on his Bachelor’s. He is an amateur metalsmith and when he is not working or writing he can often be found in his shop pounding away in the attempt to transform a lump of metal into an icon of beauty or function. His years of operational planning, threat analysis, and a deeply cynical view of our imperfect world leads him to focus on world events and cultural beliefs that tend to cause the most friction and chaos in the world around us. He is a libertarian and he believes in personal freedoms and accountability. The Havok Journal gave him an outlet to express the things he sees wrong in the world and the opportunity to once again provide advice on how to fix it. Leonard can be contacted at leftoftheboom@yahoo.com.