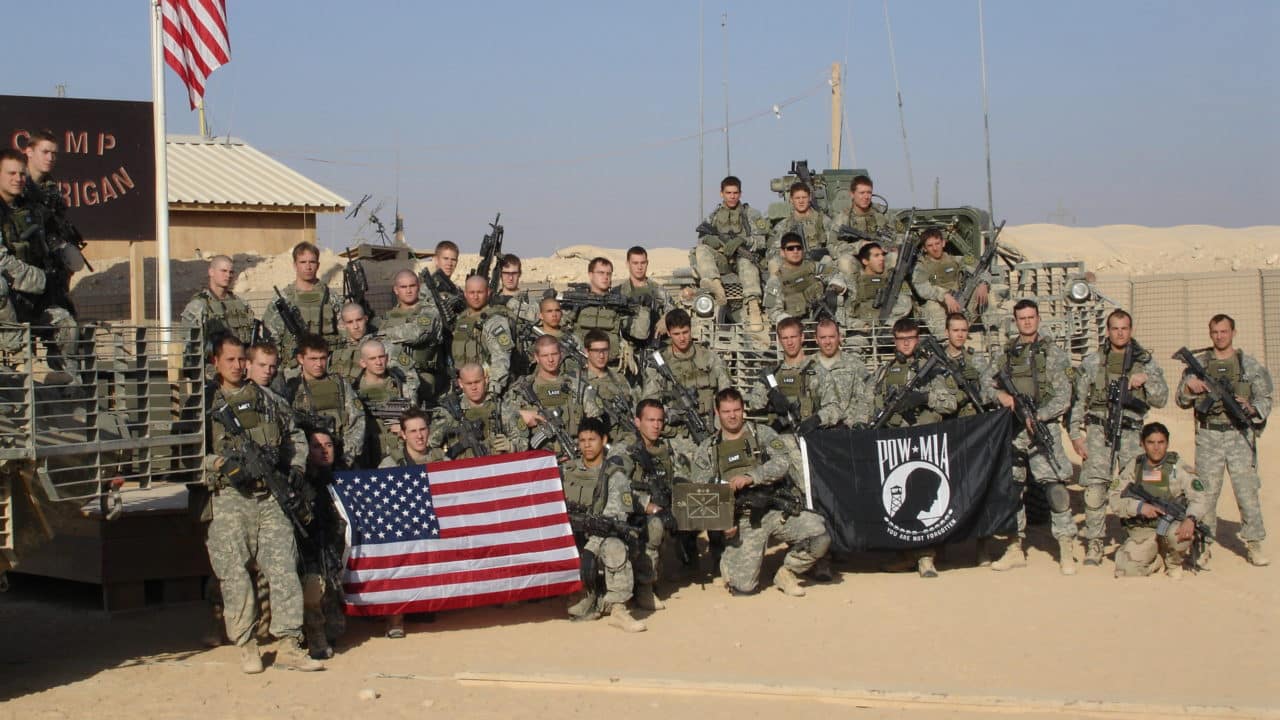 War cuts with an invisible blade. A blade you’re blind to, blind to how it cuts you. War slices everyone differently and the wounds heal at their own time. This type of cut goes so deep it makes you numb, you have to open it back up to feel again. Then you realize you might not want to feel at all. War cuts are dangerous you see.

War cuts you away from your family and shears you another one. War gives you more brothers than you are prepared to like. War lances your ability not to love these men, when you do, war cuts some of them away. Forever. When you stop going to war, these brothers are further incised from your life. War cuts are dangerous you see.

War cuts a hole in you that allows a warrior to climb out. It severs away the cowardice in the back of your throat. It stabs away your doubt and leaks the courage out of you. War cuts you into a leader, a person of respect, a human with reverence among warriors. It happens in such a visceral way – you learn to like the mark of war. You might even want to go back to war again. War cuts are dangerous you see.

War cuts away the past. It impales you with the present moment. It overloads your ability to feel, except you don’t know this, or you feel too much and cannot show it. War gashes the monotony, lacerates inhibitions, it allows originality in a fake world. You glimpse yourself in a pure form. Then you try to bring that warrior back with you, except that person is not welcome in society. War cuts are dangerous you see.

War cuts are easiest to cover with vice. With enough vice, it’s easy to pretend you were not cut at all. You hide the wound in the secret places of yourself, hidden to the naked eye. Rest assured, despite your best efforts this cut reopens on a schedule all its’ own. And when it does, you’re-cut wide open for the world to see. Except they can’t, they weren’t in a war. They don’t know what it is like to be cut like this. Worst of all, You don’t know how to tell them. War cuts are dangerous you see.

War cuts heal and turn into war scars. War scars lack the pain of war cuts. War scars are stitched with nostalgia and nostalgia makes you long for the good things you felt in war. So you search for purpose, brotherhood, connection, love, adrenaline, courage, singular focus. But those rarely ever come in one thing and this make you feel lost. War scars are dangerous you see.

This first appeare in The Havok Journal on September 10, 2019.