HomeCultureBoer War to Blade Runner: A Soldier’s Assimilation Into Society 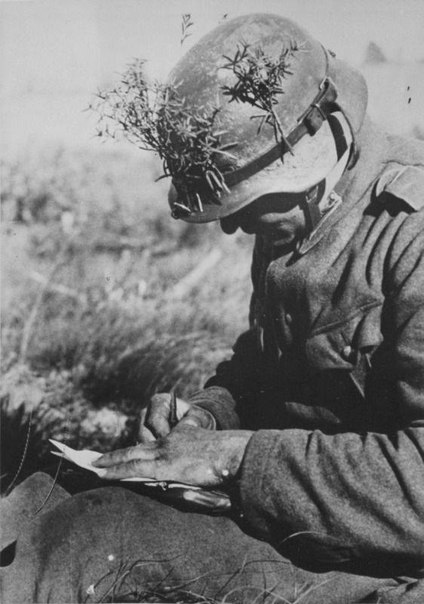 Boer War to Blade Runner: A Soldier’s Assimilation Into Society
by Jonathan Baxter, author of The Ghosts of Babylon

As the New Year brings in topics of change and transformation, it is relevant to explore the age-old theme of a soldier returning from conflict and attempting to transition into civilian society. Two works that directly or indirectly touch upon this theme are Rudyard Kipling’s 1903 poem “The Return” and Ridley Scott’s seminal 1982 film Blade Runner. Read Kipling’s poem “The Return.”

In Kipling’s poem, a soldier returns from the Boer War in South Africa to his home in Hackney, a poor district in the East End of London.

Peace is declared, and I return

To ‘Ackneystadt, but not the same

Things ‘ave transpired which made me learn

The size and meanin’ of the game”

The soldier experienced some extremely formative life experiences in South Africa. He articulates some of them in the poem, presumably because he cannot easily communicate those experiences to the civilians at home.

An’ the quick-breathin’ dark that fills

The ‘ollows of the wilderness,

When the wind worries through the ‘ills –

These may ‘ave taught me more or less.

His recollections also include burned towns, starving dogs, dead comrades, and artillery barrages at night. Each of these experiences, he admits, the ugly, mundane, harrowing, and tranquil, has taught him something about himself. He started as an “average kid,” he says. “I finished as a thinking man.”

Now, to rapidly transition over decades, mediums, and genres, we turn to the film Blade Runner, written by Hampton Fancher and David Webb Peoples from a novel by Philip K. Dick. It might be something of a stretch to call this movie an allegory for returning veterans, but there are certain similarities between the band of replicants in the movie and many real-life combat veterans. Both are groups of trained warfighters. Both are trying to blend into the civilian populace around them. Albeit for slightly different reasons. Most veterans are just trying to get on with their lives. The replicants are being actively hunted by police called Blade Runners.

One of the most significant similarities is that both groups had formative experiences that they cannot readily communicate. In the climatic scene on the rooftops, the lead replicant, played by Rutger Hauer, voices feelings that resonate with many veterans: “I’ve seen things you people wouldn’t believe.” Here’s a link to that scene.

Like the British soldier in Kipling’s poem, his recollections include images of violence and beauty: “attack ships on fire off the shoulder of Orion” and C-beams glittering in the dark by the Tannhauser Gate.

Time figures heavily in both the replicant’s speech and the Kipling poem. “Time runnin’ into years/A thousand Places left be’ind” reflects the British soldier. “All the moments will be lost in time, like tears in rain,” murmurs the replicant.

Both characters are acutely aware of their own mortality and the corresponding ephemerality of their memories. The difference is that the British soldier is communicating his. The replicant only has time to hint at the vastness of his experiences before expiring.

My takeaway from this little cross-genre analysis is that we can learn from the British soldier by reaching out and communicating our experiences. Even though we will eventually be gone, our memories might live on through others. The Kipling soldier recognizes the reality of his isolation from the rest of society but offers a hopeful summation with the line: “An’ me, like all the rest alone/But reachin’ out to all the rest!”

The replicant, on the other hand, remains alone and aloof till the end, and whatever he saw there in the dark by the Tannhauser Gate is lost along with him on the rooftop.

This first appeared in The Havok Journal January 4, 2019.