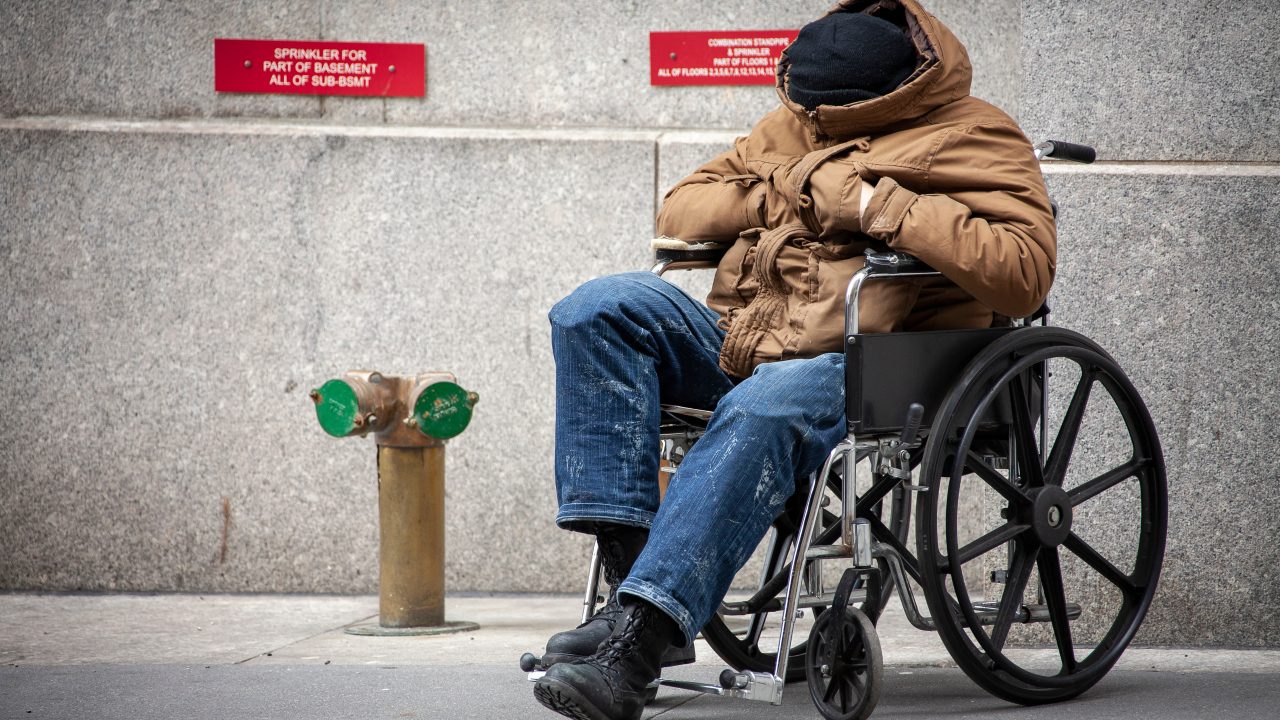 If you’re watching TV one of these days, you might see a military commercial. Maybe it’s for a specific branch, like the Army, Navy, or Air Force. Perhaps it’s a more general commercial that wants you to enlist, but it doesn’t specify a particular branch.

You might think about enlisting if you see that commercial or hear a radio spot enough times. Enlistment is down in recent years, and many branches badly need new recruits. The pay might appeal to you, and also potential career advancement and education opportunities.

After you finish your active duty, though, you might not find a warm reception when you get back home. Let’s talk about the neglect that some veterans face and what they can do about it.

Many vets who see combat come back with psychological problems. Combat is stressful. Many studies show that those who experience it may return with anxiety or general paranoia.

That is why you see many homeless veterans. If you go to any major city, you might notice some living under bridges or standing with their hands extended at traffic lights, asking for change.

You’d think a reasonable person wouldn’t neglect someone in need, but sometimes, a driver won’t stop because they don’t feel safe. They may have money, but they don’t want to roll down the window and give it to someone they don’t know. If they’re in a bad neighborhood with frequent crime, this attitude makes sense.

Also, someone who a veteran stops on the street might not believe this person served. It’s easy to get old fatigues or similar military garb at Goodwill outlets and other secondhand stores, and someone who says they’re a veteran might not have served in the military at all.

America also has a very poor record regarding veteran care after active duty. After the Vietnam War, thousands of veterans came home with physical and mental health issues, and the country did not treat them very well as a whole. Many Americans disapproved of the war, and they mocked or shunned veterans who had little choice but to fight or risk arrest.

Eventually, public outcry and shaming from activist Jon Stewart led these Senators to reconsider their votes. The $280 billion health care bill passed, and veterans should benefit from that in the years to come.

Still, it’s not atypical for America to ignore its veterans, and that’s one possible reason you should think twice about enlisting. You might get decent pay, education opportunities, and career advancement chances, but the danger if you see combat and the treatment when you get back home might cause you to think about other career options.

What Can Veterans Do Who Feel Neglected?

Some veterans who come back from combat situations feel cut off from society. They might experience PTSD and other mental health issues, and they’re not sure where to go or what to do with themselves.

Many times, they can turn to their families for help. A family member who didn’t serve might not know firsthand what a veteran experienced during combat, but they might allow that family member to live with them so they’ll at least have a roof over their head.

These veterans can also turn to the VA. The Veteran’s Affairs organization doesn’t have unlimited resources, but often, it can point vets toward job placement programs and clinics where they can talk to doctors and mental health professionals about physical and mental issues they experience.

Vets can also seek counseling by joining groups that discuss veteran-specific problems. Many times, other vets run these groups. They understand the unique situation veterans face when they get back home.

Vets often need to vent about their experiences, and talking to like-minded individuals who also went through combat trauma genuinely helps. Vets can compare notes about how to reassimilate into society.

Some of them might have specific advice about how to get a company to hire you if you saw combat or spent several years in the service. Certain companies go out of their way to hire vets, and that’s probably a good place to start if you need gainful employment and haven’t found it yet.