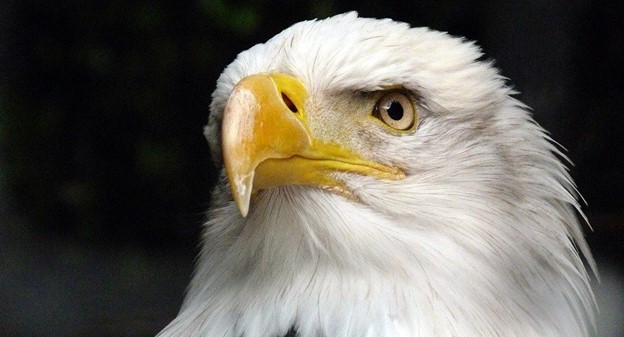 This first appeared in Frank’s blog on March 12, 2019, as “Serving.” It is republished here with the author’s permission.

It’s been quite a while since I last visited the psych ward at the local VA hospital. Honestly, I have missed going there. The psych ward cannot be described as a happy place, but it is an honest place. I don’t think that there is any place more authentic than a psych ward unless maybe a jail.

Patients who are staying in a psych ward are stripped clean of all deceit and pretense. Amid madness and suffering, they have abandoned their masks, and are exactly who they are. This is both comforting and somehow terrifying. Most people (including myself) spend their entire lives pretending to be somebody else, but the veterans in the psych ward do not pretend.

They are done with that.

There is a ritual to be performed whenever we (myself and some folks from the American Legion) come to visit the veterans in the ward. We bring in food and drinks for them (usually too much of each), and we set up the snacks on a couple of tables in the break room. The patients sense that there is free food, and drift into the room.

Last night we served them pizza, grapes, popcorn, cookies: all the stuff that the VA would never feed them. When the first wave of vets is done grazing, some of us sit with them and talk. Some people play cards. We do what we can to be friendly.

I sat at a table with a young man named John. He looked exhausted. John was thin to the point of emaciation. His dark hair hung limply over his forehead. He had a thin mustache and his eyes were half-closed. His hands were deeply veined and limp. He seemed oblivious to his surroundings.

Jim came over to sit with us. Jim is a retired cop. He runs a soup kitchen, and he has been going to the VA with me for a few years now. He asked me: “So, how is the girl doing?”

I proceeded to tell Jim about the young woman’s relapse and all the consequences stemming from that. It was an ugly story.

Jim asked me, “Do you know what her triggers are (for a relapse)?”

A quiet voice next to me said, “I know my triggers. I don’t talk to my wife about them. She’s a strong woman. She’s a good person. I guess that’s why I married her.”

It was John talking.

I stopped talking with Jim and I concentrated on John. I told him,
“You’re a very lucky man.”

He looked at me from under his hooded eyes and said, “I know. I do this to remember that”, as he twisted the wedding band on his finger.

I asked him, “What branch were you?”

It took a moment for that to sink in. First of all, it amazed me that this man, who was obviously in pain, wanted to know if I was okay. He was concerned about me, even though he was going through all sorts of hell.

Second, I had been trying not to feel. When he asked me about it, I suddenly felt the hurt.

I told him slowly, “I hurt all the time. I’m scared. I wake up every day wondering if this kid is still alive. Every day.”

Jim looked at the time, and we had to get going. I stood up. So did John.
I grasped his hand and said, “Thanks for listening to me.”

He said weakly, “I’m sorry. My mind was on three different things at once. I tried to listen, but…”

“It’s okay. I appreciate what you did. Thanks for listening.”

“I guess I got to stay here a little longer…”, and his voice trailed off.

I told John, “Stay until you get healthy, man .”

Who was serving? Who was being served?