HomeNationVeteransThe Truth Behind Depression: You Are Worth Fighting for 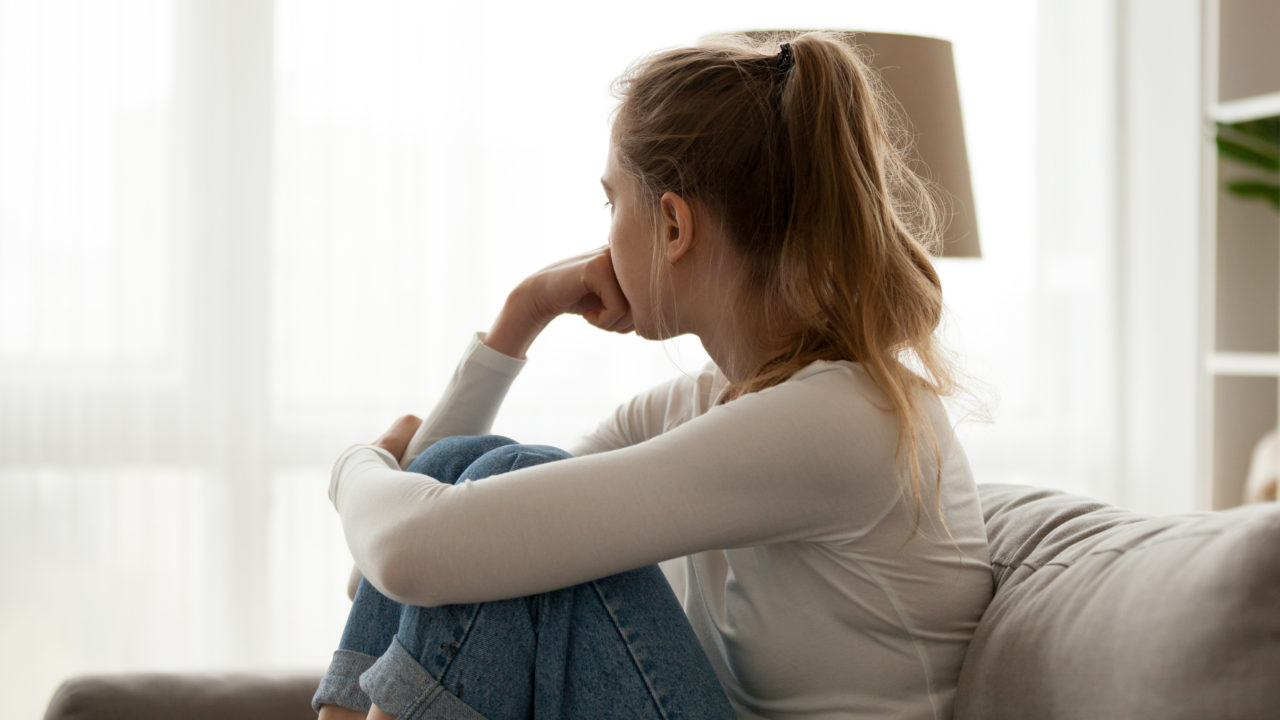 Depression is not a cool topic to read about these days, if it doesn’t have to do with sex, how to make money from home, some celebrity sex tape, the presidential debate, or gossip about another person, people lose interest right away.

Depression isn’t a secret, people know what it is, some live it, and some just read about it in a textbook. The reason why depression takes people’s lives is that those who suffer, see it as a weakness, and they don’t want others to know they are weak. To those who don’t have it, it is seen as an excuse. The only person that can save someone from depression, is the person who suffers. If the person doesn’t ask for help, others won’t know they need it.

My worst enemy is with no one else, other than myself. For I know my own weaknesses, this is an internal battle that restarts every morning.

Why don’t I reach out when it gets dark? Depression is attacking myself within, and to ask for help, is to surrender. Its saying that I am not strong enough to handle my own, it’s like dropping my pack and having someone else pick it up. No one wants to be the one who fell out. If the chains could be broken, they would, I didn’t choose depression. It isn’t something that just goes away or cured, I have to learn how to manage it.

About a month ago, I was speaking to a family member about my depression, and they responded to me with, “Depression is made up, it’s just an excuse.” This is false, and whoever says that depression is made up, obviously doesn’t suffer from it. It is something you can’t understand if you don’t have it. I have been asked before, “Why are you depressed? What happened?”

Depression isn’t an emotion, it is a disease. You could be living the dream in someone else’s eyes, but through your eyes, there is no light, it’s just, dark. What do I mean by dark?  Dark to me is not being able to see the 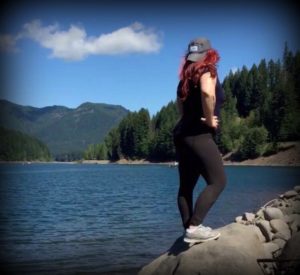 positives, I take the negatives about myself and focus on those, while the positives fade so far back I can’t see them anymore.

I don’t see a point in showering, not because I want to be gross or smell, but because depression tells me I don’t have self-worth. Depression tells me my worst fears, it tells me I am not worth it, I am disgusting, I am not loved, I am a horrible person and a bad mom, and so on.  With depression the past mistakes are never forgotten, they are the first thing I wake up to in the morning and the last thing I think about before bed.

Why am I opening up about something that is seen as such a burden? Because I know that many who suffer from it won’t open up to others, or possibly even know that they have it. I want to share how I live with depression, so others may know they are not alone.

Before I knew I had depression, I had just had a child, was a LCPL of Marines, and my marriage was on the rocks. Like most Marines, I thought alcohol was one way to take away the pain I was feeling. One night the alcohol wasn’t strong enough, I thought about ending my life.

The next day I went to the doctor, I did not want to take away my daughter’s mother. I told him I had thoughts of suicide and I wanted it to change. He told me I have Post-Partum Depression.  He explained depression to me like no one had before, “Imagine a puzzle, completely put together, and an earthquake breaks some pieces apart. Think of your brain like a puzzle, something happened to cause a disconnect.”

Fast forward to today, 5 years living with depression, single mother, transitioned back to the civilian sector.  I have learned how to identify when the depression is talking. Some days I fight and other days I am too tired to and succumb to the lies.  If you remember those cartoons back in the day, where a character had an angel appear on one shoulder and a devil on the other, to me that is what it feels like to have depression. Depression is a constant battle, and many times it gets tiring.

Why is depression taking the lives of those around us constantly? Depression has the greatest enemy on its side, the enemy that knows all of our weaknesses, our past mistakes, our addictions, our loved ones, and uses it against us. The problem is, the only person who can keep the enemy at bay is ourselves because the enemy is the sufferer.

You are the only person who can choose if you let it take over you, or you fight through the darkness to the light. Do not succumb to the lies, you are worth it, and you are worth fighting for.

This article first appeared in The Havok Journal in September 2017.