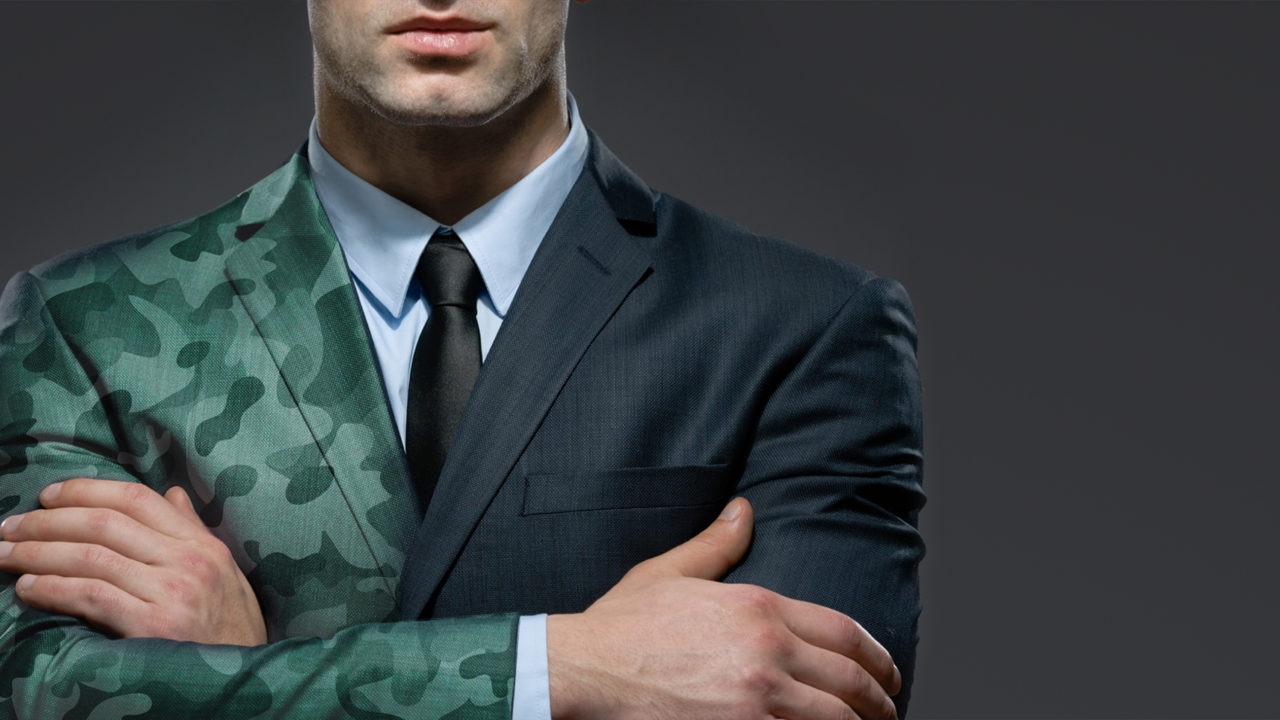 This first appeared in Frank’s blog on March 12, 2021, as “A Conflict of Values.” It is republished here with the author’s permission.

“Our problems stem from our acceptance of this filthy, rotten system.” -Dorothy Day, foundress of the Catholic Workers

I sat in Mulligan’s with Mike yesterday afternoon. Mike was swilling a Miller Lite, and I was sipping on a black lager. Mike had just finished working his shift at the trucking company. I used to work with him on the dock. Then, five years ago, I was miraculously able to escape from there into retirement. Mike’s tales of frustration and woe are very familiar to me, and they always reinforce my decision to get out of that hellhole.

The trucking company was a local operation when I started there back in 1988. It grew and prospered, and it was finally devoured by a global conglomerate. Now the company is simply another tentacle of a worldwide transportation monster. With financial success comes a concomitant loss of humanity. The larger the corporation, the more ruthless the bastards who run it.

I was a dock supervisor at the company for almost twenty-eight years. When people would ask what my job was, I would jokingly say,

“I try to get blood from a stone.”

That’s really what I did. My job was to move freight as efficiently as possible. It was all about profit, all the time. I had a boss whose first, and only, question to me every morning was:

“Did we make money yesterday?”

I don’t like corporate America. That does not mean that I am a socialist. I am not. I don’t like socialism either. I am a veteran, and I am convinced that every veteran has lived under a socialist regime. Look at the U.S. military. I defy anyone to show me any practical difference between the operations of the U.S. Army and that of the People’s Republic of China.

My oldest son, Hans, sent me a text while I was commiserating with Mike at the bar. The text said (with a couple of misspellings),

Hans was talking about work. Hans pumps concrete for a company in Texas. He usually starts work dark and early. He faces the same issues that I did in my job. He’s finally leaving that firm and going to another, hopefully, better, organization. Hans has worked for the same corporation for three years, and they have lied to him and abused him the entire time. He’s exhausted.

It strikes me that corporations and the military have very different values. I remember when I was an Army officer my commander told me:

At the time, that seemed like an empty slogan, but it’s not. Soldiers are trained to get the job done, and it is expected that somebody will care for the welfare of these people. Hans is a combat vet. He gets the job done, no matter how long it takes or how fucked up it may be. His recent employer knew that and exploited that fact.

Hans’ company had no qualms about working him for 18 to 24 hours at a pop. However, the management in this business made no attempt at all to take care of Hans. The corporation was all about getting the mission accomplished, but it did not give a damn about its employees. The company cared only about the money.

Soldiers are loyal. Hans should have quit that job years ago. He didn’t. Why? Because soldiers don’t quit. They just don’t. Hans tried to work with the management in good faith, and they did not reciprocate. Loyalty is a two-way street. It requires trust. Hans stopped trusting.

The company treated Hans like a commodity, like a piece of equipment. That’s what corporations do. The Army, despite its flaws, does not treat soldiers like things. When Hans was in the Army, and when I served, there was always a sense that each soldier had some intrinsic value as a human being. There was always some level of mutual respect. That sort of regard is seldom found in the business world.

It does not surprise that vets find it difficult to adjust to civilian life. We return to a culture that does not often share our values.