HomeNationVeteransThe Boys Living Outside of the Box 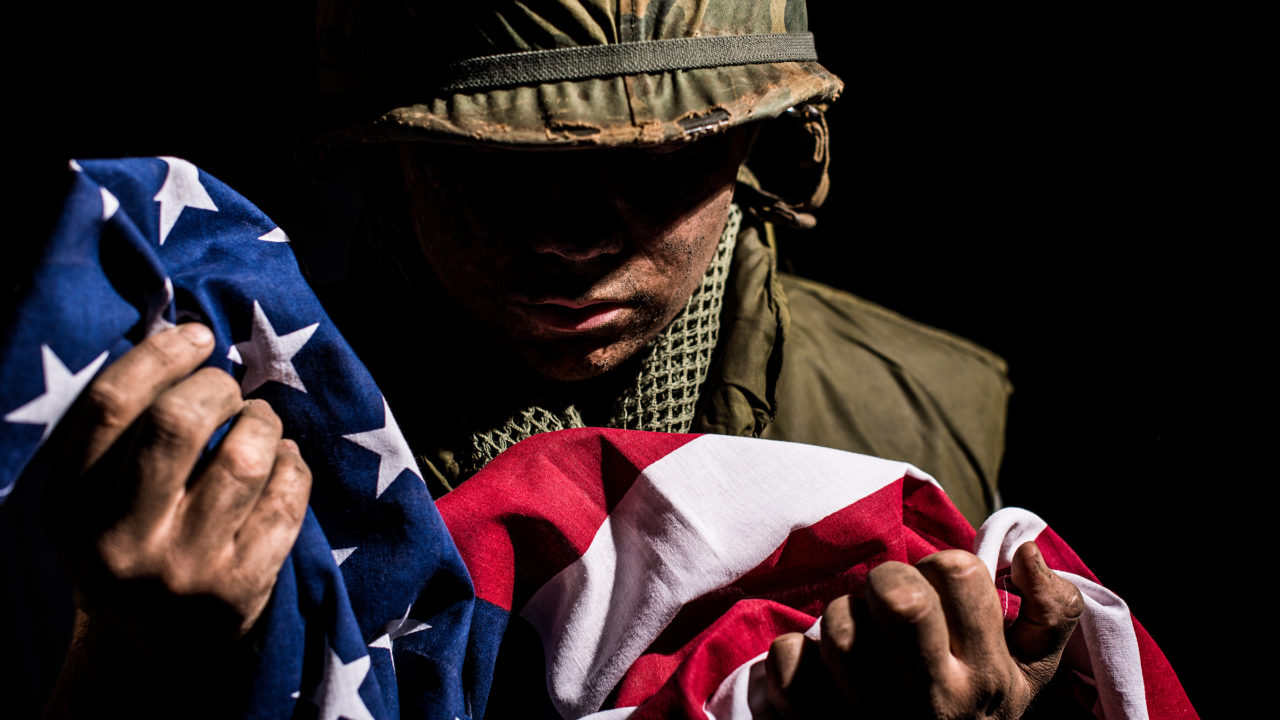 This first appeared in Frank’s blog on October 26, 2016. It is republished here with the author’s permission.

Last night I went to visit the guys in the psych. ward of the VA Hospital. I went with a small group of people from the American Legion who have been going there almost every Tuesday night for the last ten years. We brought the patients a wide variety of unhealthy snacks, which they all greatly appreciated.

One guy came up, and I asked him if he would like something to drink.
He said, “Yeah, could I have some of that cherry 7-UP? But not too much ice.”

“Yeah, that’s good. I’ve never had cherry 7-UP before. I bet it tastes good. Can I have one of these doughnuts?”

“Sure, have a doughnut. Have a couple of them.”

“This popcorn looks good too.”

“Go ahead. Take some. Knock yourself out, man.”

I talked with a skinny guy with long hair and a beard. He had been in Vietnam. He told me, “I’ve been here since yesterday. I came in myself. I had been hitting the bottle a little too hard.” Been there. Done that. We talked about the Army. He had been an artilleryman in Nam. Then the man told me about what he had done for a living. He had retired a few years ago.

Suddenly, he got up and said, “I have to walk around for a while. I get nervous.” I apologized to him for talking too much. He said, “Oh no. It’s not you. I just got to move around.” He rushed off.

I spent some time talking with a man named Paul. I had met him once before, during a previous visit to the ward. He’s sixty-one years old. He’s a Marquette grad, and he went through ROTC there. Then he served as a Military Intelligence officer in the Army. Now he’s staying at the VA, wandering around wearing maroon-colored pajamas and a knit cap that is a couple of sizes too big for him. He has glasses that keep sliding down his nose.

I noticed with Paul, and with some of the other guys, how childlike they were. It’s like they’re kids again. I don’t mean that in a pejorative way. It’s just interesting to me how excited they get about simple things. A chocolate chip cookie is like the whole world to them. They are fascinated when I tell them my lame stories about flying helicopters back in the day. Some of them want to talk, and some of them just shut down after a while. They are in no hurry. They have no agendas.

I think about these guys, and I try to understand who they are right now. They have been stripped of all the crap that we usually need to maintain our identities. They have no rank. They have no status. They have nothing to prove, nobody to impress. They have placed themselves in a situation where they are totally dependent on other people to care for them. They just are. How does a person get to that state without following the white rabbit into its hole? They not only think outside of the box. They live there.