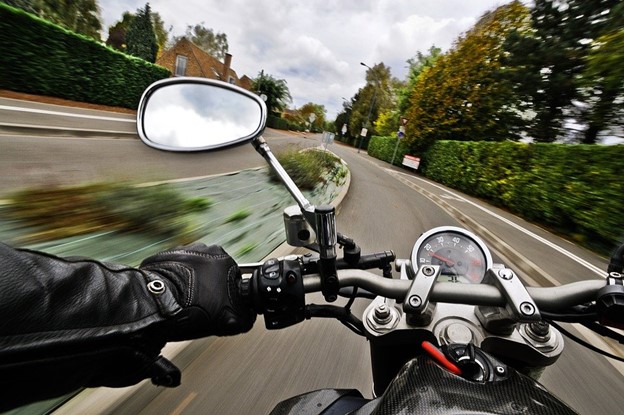 This first appeared in Frank’s blog on March 31, 2018. It is republished here with the author’s permission.

We blew the radiator on the Nissan. That happened only a mile away from Hays. Jeremiah noticed smoke when he looked in the rearview mirror. Then he saw that the temperature gauge was pegged on hot. We pulled over.

A tribal cop pulled up behind us. We popped open the hood. Steam billowed out as I lifted it up. The cop looked inside, and said, “Oh yeah, you blew the radiator. Hopefully, you didn’t fry the engine.”

All the other vehicles were already parked up at the high school. Jeremiah got a ride there, and I stayed with the car and the cop. We had time on our hands, so we started a conversation.

Somehow or another, we began talking about the military. I told the officer about Hans’ experiences in Iraq. The cop had been deployed there too. I told the guy how Hans had been changed by his wartime experiences. Hans had come home comfortable with violence.

The cop nodded. He told me, “I came back an asshole. I would go looking for violence because I missed it. I would go to bars and steal away girls from their boyfriends, just so I could fight them.”

That sounded about right. Hans came back looking for the adrenaline rush. He used to go skydiving, and he rode a Kawasaki crotch rocket for a while. Hans was no stranger to dangerous activities. Soldiers come home from our wars, and they have no way to readjust to civilian life. In some ways, they never readjust.

I rode in the squad car with the cop. I told him what Hans told me about fighting drugged-out Iraqis, how he would empty an entire thirty-round magazine into some guy and the Iraqi wouldn’t even slow down his attack.

The cop told me an almost identical story. In a way, I was relieved to know that Hans was telling me the truth, but the story was still appalling. The policeman told me some other horrendous tales. They were fascinating in a twisted sort of way. I didn’t doubt any of them. I told the cop that Hans does everything to excess: he drinks too much, smokes too much, and works too much.

That sounds like Hans. He worked eighty hours a week ago. Hans starts his day with a Red Bull and a Pall Mall. The cop does the same thing. In fact, he was smoking and chugging a Monster while we were conversing.

I am meeting a lot of veterans as I visit different reservations. They all remind me of our redneck son.

This first appeared in The Havok Journal on February 23, 2021.