HomeNationVeteransHaShem is at the VA 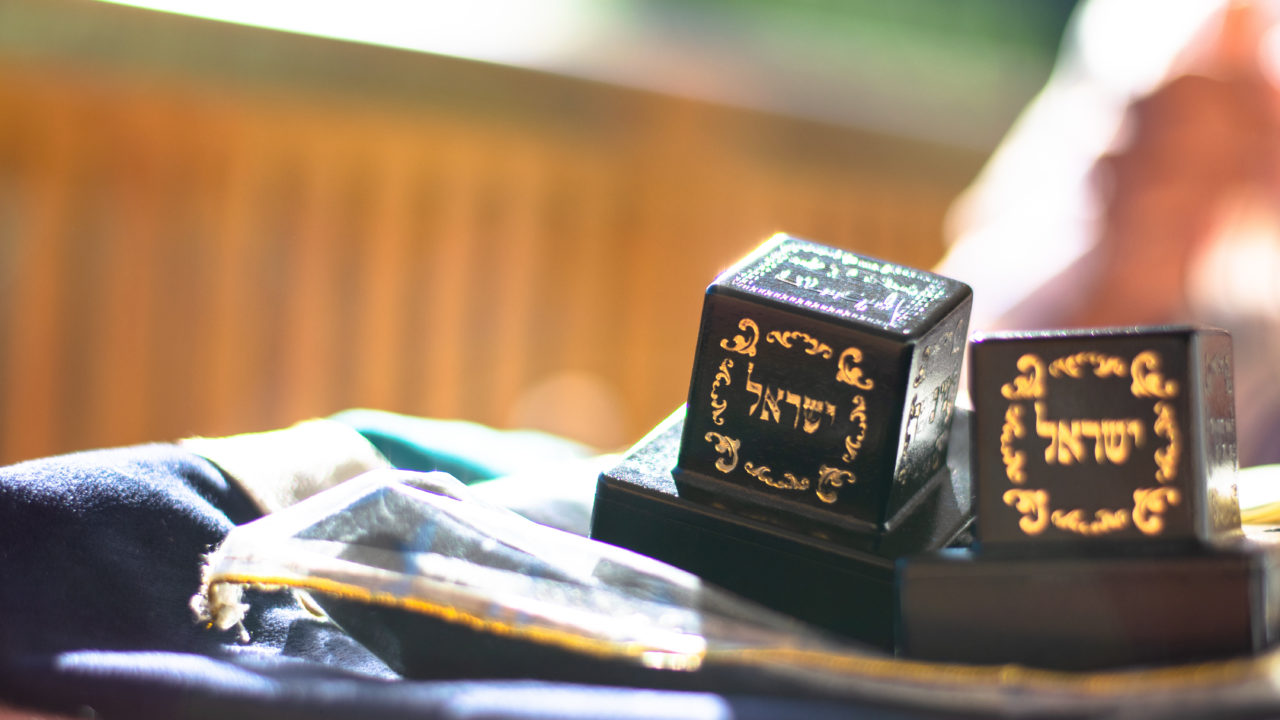 This first appeared in Frank’s blog on September 6, 2017. It is republished here with the author’s permission.

“The extreme limit of wisdom, that’s what the public calls madness.” – Jean Cocteau

Another night at the VA hospital. I arrived there just before 6:30. Sister Ann Catherine and Brian were already there. So was Jim. He’s a retired Milwaukee cop and an all-around decent guy. They had a wheelchair filled with food and drink. Sister A.C. pushed the wheelchair to the elevator and we went up to the third floor. We passed through the two sets of doors to the psych ward. (There are two sets of doors to prevent people eloping, i.e. escaping, from there). Once we signed in, we set up our snacks in the break room. I set out plates of grapes. Jim got the sodas and ice ready. Sister A.C. laid out boxes of doughnuts and cookies. Jim gave me some plastic bowls for popcorn.

Gradually, patients shuffled into the room. That’s what they do: they shuffle. I don’t know if it’s because of age, or infirmity, or because they are all wearing socks, but that’s what they do. Nobody walks with a purpose, maybe because nobody really has one in this place. They come slowly into the break room, wearing their pajamas and white bathrobes. All dressed up with nowhere to go.

Somebody put the Brewers game on the TV. The vets grabbed their snacks and sat down. Some of them sat at a table with Brian and Sister to play cards. I spied out a guy who sitting off by himself, and I went over to talk with him.

The vet looked up at me nervously and shook my hand.

He said, “I’m Richard.” He paused for a moment, and said, “I have a drinking problem.”

This man was definitely in the right place.

We went through the usual introductory questions. I asked him, “What branch were you in?” and “When did you serve?” There is a kind of ritual to it. We had to feel each other out.

Richard stared at me and asked, “So, are you a patient too?”

“Uh, no. I help bring the snacks.” This was not the first time that a veteran has asked me if I belonged in the psych ward. Apparently, I look like I should be there. I’m not quite sure how to feel about that.

Richard told me his story in great detail. I listened. He had been working a job with an abusive boss. Richard told me that he left the job over a year ago. It wasn’t clear to me how he left. I asked him, “Did you get fired, or did you quit?”

Richard looked perplexed. “I didn’t really quit. I took some vacation, and I went to Aruba. I really didn’t want to work there anymore. Then I went to Peru. My boss just wouldn’t leave me alone. He kept calling me and nagging me about coming back. I went to Brazil.”

Richard shrugged. “I came back here from Thailand, and I was staying in a motel. I just wanted to drink. I decided that it wasn’t working with me drinking a bottle of whiskey and ten beers every day.”

“No, that’s not a good way to live long term. How long have you been here?”

Richard told me, “Today. I got into the hospital after noon, and I’ve been on this floor since five or so.”

“How long do you think you’ll stay?”

Richard looked at me and said, “I don’t know… maybe three or four days. Then I should get into the dom, you know, the domiciliary.”

The dom. The guys in the ward talk about the domiciliary like it’s the Promised Land. I’ve never been in the place. I would be curious to see it. It’s a transitional living space on the VA campus. Richard spoke of it with wistfulness in his voice, like: “Once I get in the dom, things will be okay.” God, I hope so.

A voice interrupted our discussion.

“I could not help but overhear your conversation about your girl. How old is she?”

The man who spoke was elderly. He was sitting alone at the next table. He had a short white beard and long white hair. He had full lips and a Roman nose. The man’s eyes were large and intense. He wore a black skullcap, which was slightly askew on his head. He wore a silver ring with a Star of David on his right hand. He had been nibbling on a chocolate cupcake.

The two of us talked for a while. He asked me more about my girl. He was genuinely concerned. He told me that he had a bipolar condition and that he had recently experienced a manic episode. That was the reason for him being in the ward and sitting across from me at the table. He gave me his history, and I told him about how Karin and I were dealing with my girl’s struggles. I listened to him explain what he had all learned over the years.

I said to the man, “I wonder why we have to suffer these things.”

He shrugged and said, “Sometimes God is angry with us.”

I replied, “That’s okay. Sometimes I’m angry with Him.”

The old man laughed. He straightened his yarmulke.

I told him, “Some weekends I go Lake Park Synagogue. You know where that is?”

He smiled and nodded.

Still smiling, he shook his head and said, “No, I’m with Lubavitch!”

It was time to leave. I stood up and extended my hand to him, and said, “I have to go now. Thank you.”

He remained seated. He grasped my hand tightly in both of his. Then he gently kissed it. I felt like crying. Why?

Hashem is a Hebrew term for God. Literally, it means “the name.” In the Bible, the Hebrew word for God is made up of four vowels, and according to tradition it was only pronounced on Yom Kippur by the High Priest. Saying God’s name was considered a very serious and powerful thing, so much so that one of the Ten Commandments prohibits us from saying God’s name in vain. As a result, people have come up with various substitutions.

When reading Torah, we generally substitute the word Adonai for the four letter un-pronounceable name of God. Outside of reading and praying, God is often referred to as Hashem, a creative way of not saying God’s name. If you’re a Harry Potter fan, it’s kind of the opposite of how Voldemort was referred to as “He-Who-Must-Not-Be-Named.”