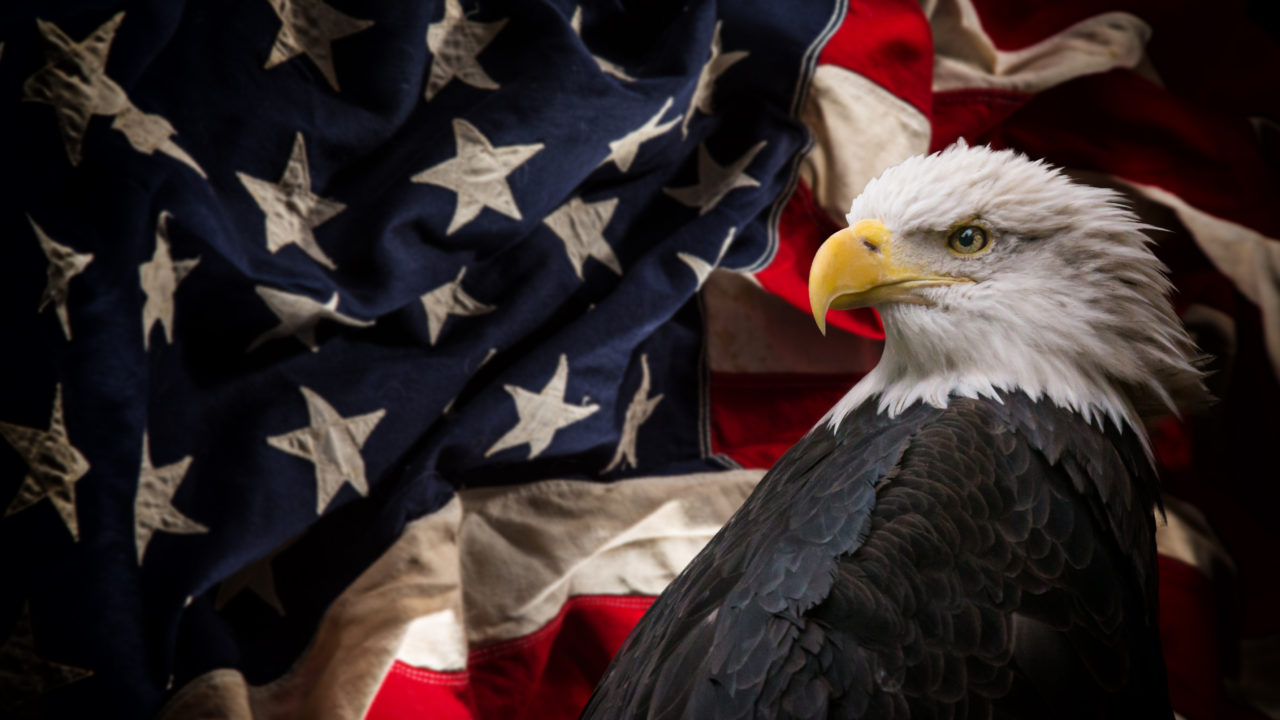 Units in the Airborne Divisions portrayed characteristics and a culture symbolic and unique to paratroopers. A demolition section attached to the 1stBattalion, 506thParachute Regiment, 101stAirborne Division, nicknamed the “Filthy Thirteen,” provides a great example. They were not the “Dirty Dozen” like Hollywood would want people to believe, nor were they a bunch of criminals on death row hired as hitmen. In the movie, they fought for individual freedom. If they accomplished and survived their mission, they would be acquitted of all their criminal charges and not be executed when they returned to the states.

The real men fought for freedom, but it was the type of unselfish heroes fight for freedom for others. These young men wanted to be part of something bigger than themselves. They found what they sought in the Airborne, and while they were no criminals, they managed to create their own paratrooper myth based on their young section’s behavior.

Jack Agnew, a member of the group, “prepared to do [his] share, whatever it might be after enlisting.”[1]  He wanted to be involved in the fight of his generation. Agnew joined the Paratroopers and became a demolition specialist because he “liked the idea of harassing the enemy and demolition was the best way.”[2]  Jake McNiece, another member, and creator of the “Filthy Thirteen,” became a Paratrooper to “have fun and participate in an adventure.  He had no intention of being a hero. He liked to fight and the army was going to pay him to fight Germans.”[3]  McNiece admits he was “never really interested in the war until after the Japanese bombed Pearl Harbor,” but once that event transpired, along with a run-in with the police in Oklahoma City, he knew he wanted to be a Paratrooper.[4]

Jake wanted to be involved in the “close-in, hand-to-hand combat. A paratrooper would look a man eyeball-to-eyeball fighting behind the lines.”[5] Men like Jack Agnew and Jake McNiece figured if they were going to be a part of the fight, they might as well be at the tip of the spear. The renowned military historian S.L.A. Marshall once wrote the “common denominators uniting them were willingness to take a chance and refusal to admit there was anything in the world they couldn’t handle.”[6] Their group epitomized the type of men involved in the courageous drops into Normandy on D-Day.

The “Filthy Thirteen” gained their national fame from pictures taken of them prior to their Airborne assault into Normandy. The ringleader, Jake McNiece, was a native of Oklahoma. Prior to their jump, he gave himself a Mohawk shave for a haircut. When Jake was questioned by the other guys about why he cut his hair that style, he told them “[w]e wear scalp locks down there in Oklahoma. Whoever kills the other’n gets that scalp lock as a trophy. This is an Indian custom that we’ve always observed. To me, it is kind of like your St. Christopher’s medal.”[7] Many of the other guys in the demolition section were catholic. St. Christopher is the patron saint of travelers that all his Catholic cronies wore around their necks.

After he presented them with the phony story about scalping, he explained to his section he heard the lice in combat were bad and convinced his friends by shaving the sides of their heads, it would be “a safeguard against the lice.”[8]  Looking back on the decision, Agnew painfully comments that “[t]hose scalp-locks caused a number of incidents. A bare skin-head under a steel helmet can get mighty cold.”[9] While in hindsight the cut may have been unnecessary, it was great for the morale of the unit. It also proved many of the soldiers in the Airborne units were still young at heart; it was the war that made these young men grow up in a hurry.

After the section received its new haircuts, Jake McNiece proceeded to paint bulls eyes on his section’s faces with fresh, black, and white paint off of the airplanes close by. It was another morale builder ultimately making the “Filthy Thirteen” famous back home. While the section busily applied their war paint, the Army Signal Corps cameramen on hand took the liberty of capturing the ritual with motion pictures and photographs.

These images later made the demolition section famous after being published in a number of articles, including one in Stars and Stripes and another in Time Magazine.[10] They became the paratrooper poster children for the American home front, a myth created due to their unorthodox behavior. Their outward appearance was anything but characteristic of the Airborne units who learned to operate with “instant, unquestioning obedience.”[11] However, their images captured the American fighting spirit of the D-Day invasion and raised morale back in the states.

After the airborne jump into Normandy, the demolition section performed valiantly under intense conditions. They achieved their primary objective of holding a bridge near one of the causeways near Utah Beach. The “Filthy Thirteen” held off Germans occupying the bank on the opposite side of the bridge, using themselves as a shield for the invasion force on the beach. They continued to serve as a demolition section in Holland.

Before the Battle of the Bulge, some of the men followed McNiece’s lead and volunteered to be Pathfinders. When Germans cut off the entire 101st Airborne Division at Bastogne, McNiece, Agnew, and other members of the original “Filthy Thirteen” made another heroic jump, this time, into a two-mile perimeter surrounded by a hostile enemy. The nineteen Pathfinders landed between friendly and enemy lines and made a dash for safety, losing only one in the process. They later proceeded to guide in air supply drops for the cut-off division.[13] At this point in the fight, the 101st Airborne Division desperately needed of ammunition and food, as well as warm clothing.

These brave individuals risked their lives many times to come to the aid of others throughout their combat experiences in Europe. They backed up their overt displays of youth and vigor with acts of bravery and daring. The “Filthy Thirteen” solidified their pictorial legend created on the eve of D-Day through their actions for the duration of their service on the battlefield.

[3]  Richard Killblane and Jake McNiece, The Filthy Thirteen:  From the Dustbowl to Hitler’s Eagle’s Nest:  The 101st Airborne’s Most Legendary Squad of Combat Paratroopers, (Havertown:  Casemate, 2003), 6.

This first appeared in The Havok Journal on June 5, 2019.