HomeNationVeteransThe Drinking Isn’t Really a Problem Except for the DUIs 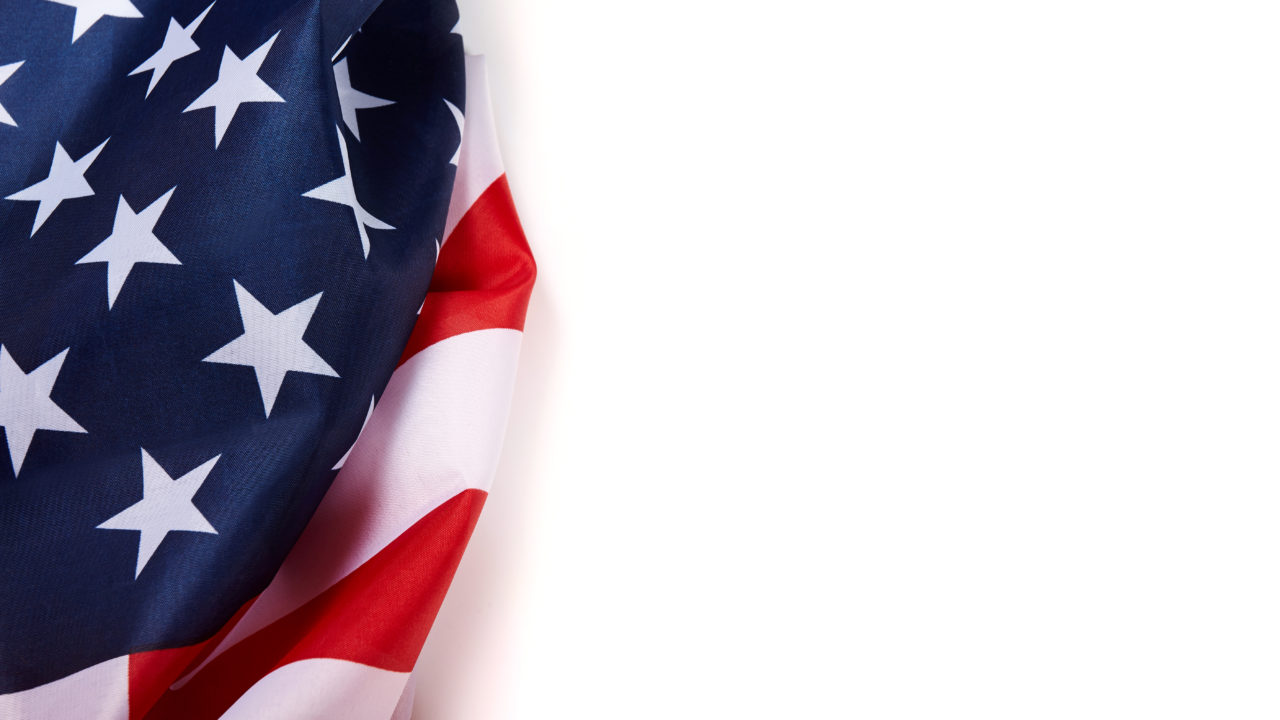 This first appeared in Frank’s blog on July 12, 2018, as “Shouldn’t You Be Here?” It is republished here with the author’s permission.

A visit to the psych ward at the VA is always disorienting. It almost feels like I am walking on a stage when I haven’t rehearsed my lines in a play. I am never sure what to say or do. I never know who I will meet in the ward, or how the person will affect me. Also, I never know how I affect the other folks who are there. I might not have any effect at all.

I got to the ward a bit late on Tuesday evening. Traffic sucked on the freeway. I walked into the place after the folks from the American Legion had already started serving pizzas and sodas to the vets in the break room. There were quite a few patients in the ward that night, and apparently, many of them were hungry. The room was packed with people, most of them filling their faces with snacks. I brought a bag of grapes with me to give to the vets. The bag didn’t last very long. The vets like fresh fruit.

When I go to the VA hospital, I try to strike up a conversation with someone somehow. I have terrible people skills, so the results of my efforts are often hit or miss. I initially spoke to a guy from Sheboygen who was about my age. He was there to dry out, which is the standard reason for being in the psych ward. The man was an Air Force vet. He spent his time in the military working with payroll. He had scabs on his forehead and face. I didn’t ask him why he had those marks. That seemed to be an inappropriate question. We didn’t talk long. He left to take a piss, and that was the last I saw of him.

I moved over to a table with three other guys. They were getting ready to play cards, so the conversation didn’t amount to much at first. I spoke to one of the vets, and he told me that he had served in the Air Force security, that is until he suffered a head injury. The man was uneasy, but he was a friendly sort.

The edgy Air Force vet asked me, “So, how long have you been here?” He thought that I was a patient like himself. This wasn’t the first time that a vet from the psych ward assumed that I was part of the club. Apparently, I look like I belong there.

Another vet at the table, a younger man, laughed and told the edgy one, “This guy isn’t a patient. I saw him walk in just a little while ago.” Then he started shuffling the cards.

Suddenly, things got loud near our table. A short, wiry, white guy was engaged in a one-sided discussion with a black patient. The wiry vet was trying to educate the black man about Martin Luther King Jr. The black vet said very little, and it was obvious that he wasn’t interested in hearing the other man’s incoherent monologue. That didn’t seem to matter. The little, loud guy kept on rambling until he finally lost interest in the subject. Then he turned to somebody else and began to speak passionately on a totally unrelated topic.

The edgy Air Force vet decided that the nearby ruckus was his cue to leave the break room. I was left at the table with the two remaining vets, both of whom were Marines. They started playing rummy. I was tired, and I didn’t have a head for cards, so I watched them play. After a while, they talked with me.

The younger man was there for alcohol. So was the older Marine. Both of them had issues. The younger Marine had multiple DUIs. The older guy, who was about my age, had marital problems, and he looked like he had been in a fight. He was the second patient I had seen with injuries to his face and head. The older man was also missing a front tooth.

They had both been in jail at some point. Of course, I have too, but they spent a bit more time in the slammer than I did. The young man had done 18 months in the Milwaukee County House of Correction. That had to suck. I talked about my son, Hans, having fought in Iraq, and that he had been shot there.

Oddly enough, the young man laughed. He said, “I did two overseas tours. I didn’t get shot until I came back to Milwaukee. I got shot because I didn’t give some guy a cigarette.”

He went on, “I don’t really need to be in this ward. I didn’t need detox. They could have sent me straight to the domiciliary (halfway house). I mean, the drinking isn’t really a problem except for the DUIs.”

That means it is a problem.

It was getting late, and I needed to go soon. The younger man looked at me with concern and said: “Shouldn’t you be here? I mean you look tired. I am okay with staying here. Everything on the outside is being taken care of, so I can just relax.”

I told him, “Maybe I should be here. There isn’t much that’s keeping me out.”

We talked a bit about battling our demons. I suggested that the struggle is different for each individual. What works for one person may not do anything for somebody else. We all have to find our own path.

I had to go home. The young Marine needed to go to bed. We shook hands.

I am glad that we spoke.