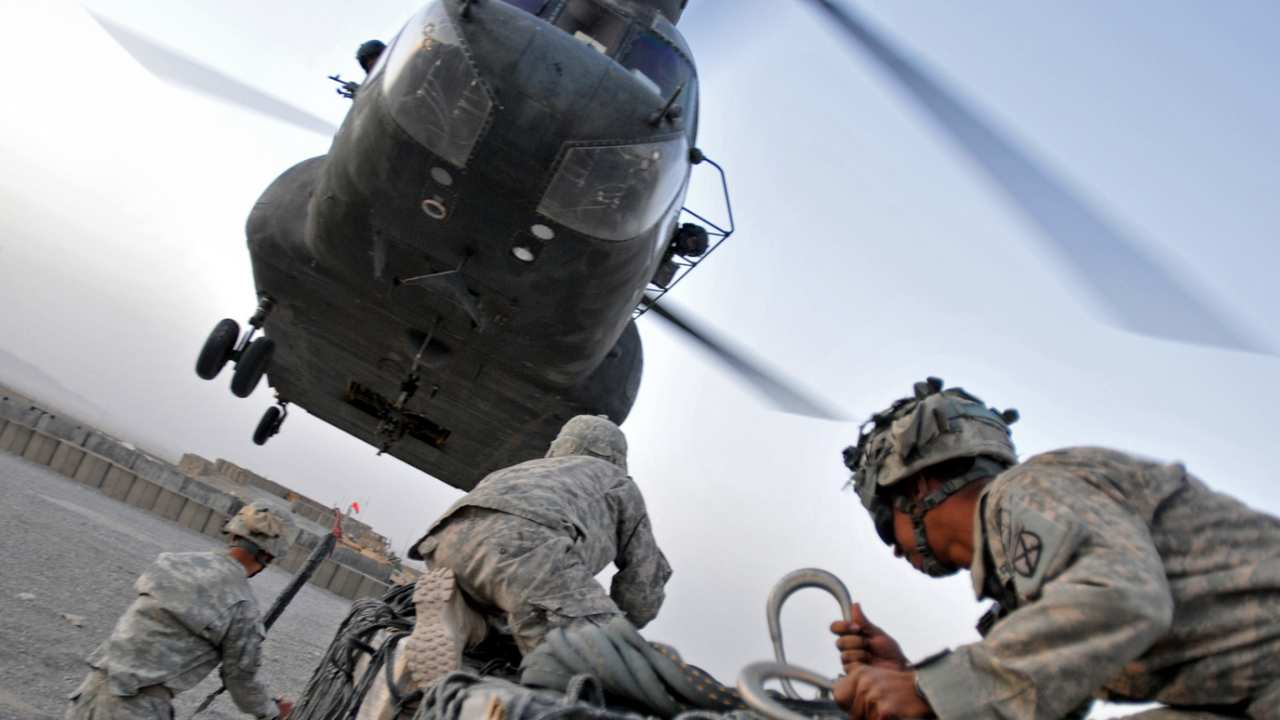 War may be the greatest tragedy of humanity. As John Stuart Mill said, “War is an ugly thing, but not the ugliest of things…” The bitter truth is we may never be free from the perils of war and all the hell that it brings. As ugly as it is–somehow it’s engrained in our nature as humans and thusly will remain a fixture for some time. The least we can do, as a society, is to make every effort to understand and support those who we send to fight on our Nation’s behalf. As an individual citizen, your voice may not necessarily have a significant impact on where, when, or who we fight, however, the responsibility of understanding the warfighter falls on us all.

It is all too apparent that the larger, government-funded organizations, such as the VA are not performing optimally. Affixing designations holding severe negative connotations such as “Disorder” to our warfighters is having a lasting negative impact.

Throwing psychotropic drugs at the issue as a first response exacerbates and compounds the root issue. Talk therapy lead by an unknown, untrusted doctor in a tiny room with flickering fluorescent lights does little but increase anxiety levels.

After speaking with countless warfighters it is becoming more evident that the majority of hurdles affecting assimilation are not a result of their experience in war as much as it is the experience of returning from it. When the very government that asked the most altruistic task of a generation turns around and places and enforces a negative nuance to the character and mental well-being of those same individuals there is a clear problem.  Being the bureaucratic juggernaut that it is, impacting government policy will be an uphill battle, to say the least. That is not to say that creating a positive and lasting change is out of reach, not even close.

It would be nice if we as a society made a similar effort to cast away the negative stigmas and judgments associated with returning from war as we have done with the repeal of such negative ideologies regarding ethnicity, religion, and sexual orientation. The first step in this process, from a communal sense, is understanding that having a different set of experiences in no way makes a person dangerous or less capable. Understanding this goes a long way. Those who would receive a clinic diagnosis of “disabled” or with “disorder” are quite literally some of the greatest contributors to society that I have ever known.

Statistics of veteran homelessness and suicide are staggering. Yet understanding a simple fact can eliminate the majority of this epidemic: we are not broken. We are some of the most capable, loyal, determined men and women of our generation. We will do just about anything for those in need yet often have trouble asking for help when in need. Veterans have founded countless organizations in an effort to support their own, knowing that the government is failing in that regard.

Organizations like Gallant Few have made it their mission to make sure that the root causes of the most severe veteran issues are never reached. By helping our warfighters secure meaningful employment and creating valuable local social networks they effectively put out the fire before it starts. Organizations like this are paramount to ensuring the seamless transition of those who have given so much of themselves for a society that has a limited understanding of these tribulations.

This first appeared in The Havok Journal on June 6, 2014.